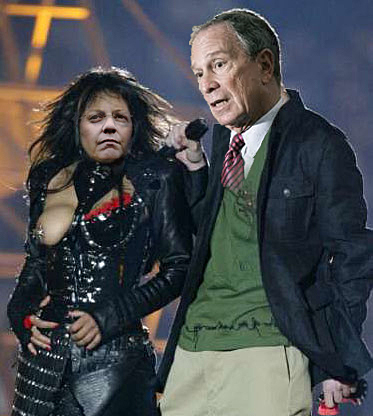 Rothschild’s Big Sis fear campaign continues, but Americans are just as likely to be killed by peanut allergies than they are in terrorist attacks

The Rise of the Chinese Middle Class | THE SMART MONEY – “Success …

A new promotional video released by the Department of Homeland Security characterizes white middle class Americans as the most likely terrorists, as Big Sis continues its relentless drive to cement the myth that mad bombers are hiding around every corner, when in reality Americans are just as likely to be killed by lightning strikes or peanut allergies.

The video is part of Homeland Security’s $10 million dollar “See Something, Say Something” program that encourages Americans to report “suspicious activity,” which in every case throughout history has been a trait of oppressive, dictatorial regimes.

In the course of the 10 minute clip, a myriad of different behaviors are characterized as terrorism, including opposing surveillance, using a video camera, talking to police officers, wearing hoodies, driving vans, writing on a piece of paper, and using a cell phone recording application.

Despite encouraging viewers not to pay attention to a person’s race in determining whether or not they may be a terrorist, almost all of the scenarios in the clip proceed to portray white people as the most likely terrorists. Bizarrely, nearly every single one of the “patriotic” Americans who reports on their fellow citizen is either black, Asian or Arab. Imagine if the video had portrayed every terrorist as an Arab and every patriotic snoop as white, there’d be an outcry and rightly so, but this strange reversal must have been deliberate on the part of the DHS, but why? Is this merely political correctness taken to the extreme or is something deeper at work?

Perhaps it has something to do with the fact that the DHS’ own internal documents list predominantly white conservative groups as the most likely terrorists, such as Ron Paul supporters, gun owners, gold bullion enthusiasts, and a myriad of other comparatively banal political interests that are largely the domain of white middle class Americans.

This has little to do with the color of a person’s skin, and everything to do with the fact that white, middle class Americans are the biggest roadblock when it comes to Big Sis expanding its control over every facet of American society.

It’s plain to see that very little of the budget for this video went towards paying for decent actors, but perhaps it’s fitting that the participants were about as believable as Santa and his elves, because the notion that terrorists are hovering around every underground parking lot waiting to blow up federal buildings is demonstrably false.

As Ohio University’s John Mueller has documented, the likelihood of actually being a victim of terrorism is infinitesimally small, and only highlights how such threats are hyperbolically exaggerated for political purposes.

Figures collected by Mueller clearly show that Americans are just as likely to be killed by lightning strikes, accident-causing deer, or severe allergic reactions to peanuts. 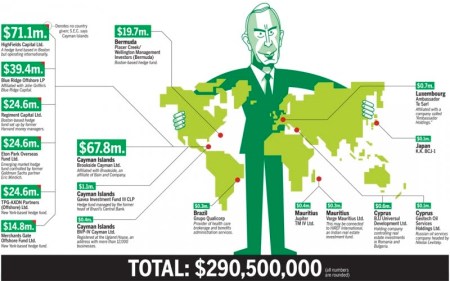 But the facts don’t matter for a federal agency whose primary function is to manufacture fear to keep Americans under control and submissive to the fact that their economic futures and their constitutional rights are being torn to shreds by their own government while it points to a contrived outside threat as a convenient distraction.

“At its core, the video is filled with scenes of ordinary citizens spying on each other and alerting the authorities to their compatriots’ suspicious deeds,” writes Simon Black. In my favorite scene, a woman calls the police after snooping over the shoulder of a young man typing away on his smartphone.”

Black notes that such videos are solely aimed at reinforcing ignorance, hate and fear for those who still live in darkness and are completely unaware of the real agenda behind Homeland Security’s “see something, say something” charade.

But what is that agenda?

No matter where you look, from East Germany, to Communist Russia, to Nazi Germany, historically governments who encourage their own citizens to report on each other do so not for any genuine safety concerns or presumed benefits to security, but in order to create an authoritarian police state that coerces the people into policing each other’s behavior and thoughts.

As Robert Gellately of Florida State University has highlighted, Germans under Hitler denounced their neighbors and friends not because they genuinely believed them to be a security threat, but because they expected to selfishly benefit from doing so, both financially, socially and psychologically via a pavlovian need to be rewarded by their masters for their obedience.

At the height of its influence around one in seven of the East German population was an informant for the Stasi. As in Nazi Germany, the creation of an informant system was wholly centered around identifying political dissidents and those with grievances against the state, and had little or nothing to do with genuine security concerns.

This is the kind of society the Department of Homeland Security is, whether deliberately or inadvertently, recreating in 21st century America. It is about as far removed as you can possibly get from the vision the founders of the nation had in mind when they created the Bill of Rights and the Declaration of Independence.

Comment by Alex Jones: This DHS video is purposefully designed to transmit fear and hatred of Muslims over to white Americans. Look at the part of the clip where an image of “Jihad Jane” is displayed, the blue eyes are artificially intensified in order to get the message across.

This is about playing minorities off against whites, creating further resentment and suspicion, getting us at each other’s throats just as how different racial groups were set upon each other in Hitler’s Germany to create an environment of fear and distrust, motivating people to inform on each other for the state.

I will be making a special comment on this story during the show today.

Paul Joseph Watson is the editor and writer for Prison Planet.com. He is the author of Order Out Of Chaos. Watson is also a regular fill-in host for The Alex Jones Show.