The smashing victory of Republican Bob Turner in the special election for the Congressional seat held for decades by Chuck Schumer and Anthony Weiner sends a pointed warning to House Democrats who were formerly comfortable in their “safe” Democratic districts:  No Democrat is safe!

The Proof Will Be In The Pudding!

Behind the incredible upset — this was the first time the district went Republican since it was created — lies the massive and growing animosity toward Obama by Jewish Democrats.  This Administration’s deliberate insults against Israeli Prime Minister Benjamin Netanyahu, its sympathy with the radical Islamists, and its support for a return to 1967 borders for the Jewish State have cost it the support of its once second most loyal voting group (after African-Americans).

New York Times: Obama Races To Save Jewish Vote In Continuing His War Pushing Democracy Upon The Republic Of The United States.

According to John McLaughlin, the star political strategist who helped pilot Turner to victor, the Republican candidate spent about $60,000 on media in the final week compared to over a million for the defeated Democrat Weprin.  The Democrats flooded the district with workers and money but were not able to stem the avalanche.

Turnout among Latino and African-American voters was very low and the outpouring of Jewish and white Catholic voters against Obama’s candidate was truly impressive.

This victory for Republicans is, in its own way, as inspiring for conservatives and as deflating for liberals as the 2010 victory of Scott Brown in the Massachusetts Senate race.  The message it sends is that Obama’s policies have made all liberals and all Democrats vulnerable even in the bastions of Democratic liberalism.

We’ve Been Bamboozled Before! 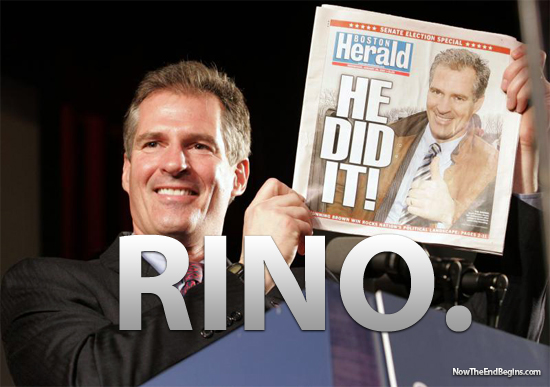