With each passing day, the banking crisis in Europe escalates. European banks are having their credit ratings downgraded in waves, bond yields are soaring and billions of euros are being pulled out of banks all across the eurozone. The situation in Europe is rapidly going from bad to worse. It is almost like watching air being let out of a balloon.

The key to any financial system is confidence, and right now confidence in banks in Greece, Italy, Spain and Portugal is declining at an alarming rate.

The Greek banking system is already on the verge of total collapse, and at this rate it is only a matter of time before we see some major Spanish and Italian banks start to fail.

In fact it has already been announced that the fourth largest bank in Spain, Bankia, will be getting bailed out by the Spanish government. It is only a matter of time before we hear more announcements like this. Right now, events are moving so quickly in Europe that it is hard to keep up with them all.

And at the moment, things across the pond are moving at a pace that is absolutely breathtaking. 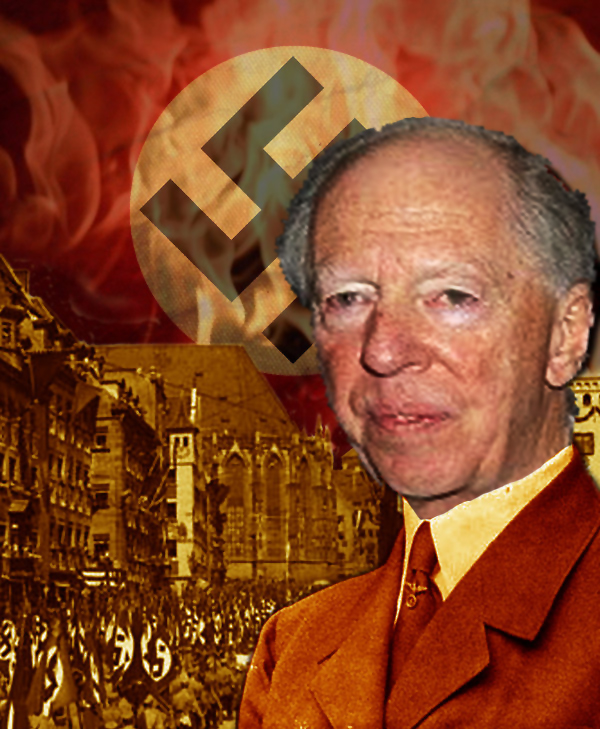 The following are 18 signs that the banking crisis in Europe has just gone from bad to worse….

#1 Moody’s has announced that it has downgraded the credit ratings of 16 Spanish banks. Included was Banco Santander, the largest bank in the eurozone.

#2 Shares of the fourth largest bank in Spain, Bankia, dropped 14 percent on Thursday.

#3 Overall, shares of Bankia have declined by 61 percent since last July.

#4 Shares of the largest bank in Italy, Unicredit, dropped by about 6 percent on Thursday.

#5 According to CNBC, a Spanish bond auction on Thursday went very poorly….

The Spanish Treasury had to pay around 5 percent to attract buyers of three- and four-year bonds. The longer-dated paper sold with a yield of 5.106 percent, way above the 3.374 percent the last time it was auctioned.

#6 The yield on 10-year Spanish bonds is back above 6 percent.

#7 In recent days, about eight times more money than usual has been pulled out of Greek banks.

#8 Fitch has slashed the long-term credit rating for Greece from B- to CCC.

#9 The European Central Bank has cut off direct lending to at least 4 Greek banks.

#10 According to a recent German documentary, financial records at the Ministry of Finance in Athens are being stored in garbage bags and shopping carts.

#11 The euro hit a 4-month low against the U.S. dollar on Thursday.

#12 It has been announced that the Spanish economy and the Italian economy are officially in recession.

#13 The Spanish government is becoming increasingly concerned about the bad loans that are mounting at major Spanish banks. The following is from a recent Bloomberg article….

The government has asked lenders to increase provisions for bad debt by 54 billion euros ($70 billion) to 166 billion euros. That’s enough to cover losses of about 50 percent on loans to property developers and construction firms, according to the Bank of Spain. There wouldn’t be anything left for defaults on more than 1.4 trillion euros of home loans and corporate debt.

Taking those into account, banks would need to increase provisions by as much as five times what the government says, or 270 billion euros, according to estimates by the Centre for European Policy Studies, a Brussels-based research group. Plugging that hole would increase Spain’s public debt by almost 50 percent or force it to seek a bailout, following in the footsteps of Ireland, Greece and Portugal.

#14 Civil unrest is rising to dangerous levels in Italy. The Italian government has assigned bodyguards to 550 individuals and has increased security at about 14,000 locations in response to recent violence related to the economic crisis.

#15 Governments all over Europe are rapidly making preparations for a Greek exit from the euro. The following is from a recent article in the Guardian….

The British government is making urgent preparations to cope with the fallout of a possible Greek exit from the single currency, after the governor of the Bank of England, Sir Mervyn King, warned that Europe was ‘tearing itself apart’.

#16 According to CNBC, the banking crisis in Europe is beginning to affect global trade….

The euro zone debt crisis is affecting trade as companies shy away from dealing with firms and banks in countries deemed at risk of contagion, a senior banker said on Thursday.

#17 Moody’s downgraded the credit ratings of 26 Italian banks on Monday.

#18 Moody’s has announced that it is reviewing the credit ratings of 114 more European financial institutions.

Newspapers all over the globe are speaking breathlessly of a potential Greek exit from the euro, but it is very unlikely to happen before the next Greek election on June 17th.

But for now, Greece almost certainly has at least one more month in the euro. Beyond that, there is no telling what is going to happen.

Greece is the first domino. If Greece falls, you can count on others to eventually start tumbling as well.

The second half of 2012 is going to be fascinating to watch.

Hopefully things will not be as bad as many of us now fear they may be.

This article first appeared here at the Economic Collapse.  Michael Snyder is a writer, speaker and activist who writes and edits his own blogs The American Dream and Economic Collapse Blog. Follow him on Twitter here.