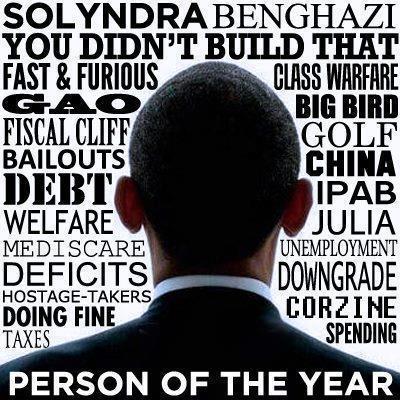 March and April 2013 may go down in history as the tipping point for the western financial system.

We have already seen:

So what other disasters could occur? In a word, Cyprus!

In my opinion, the sign that a tipping point has occurred in the financial system is the real story:

Following are a few quotes:

Jim Sinclair: If the fools that have attacked Cyprus persist, then it is the start of an avalanche that will destroy confidence in fiat currency, the fractional reserve system and central banks. What are the central bankers terrified of? My answer is the mountain of old OTC derivative coming home to roost.” Link.

Tyler Durden: “With every passing day, it becomes clearer and clearer the Cyprus deposit confiscation “news” was the most unsurprising outcome for the nation’s financial system and was known by virtually everyone on the ground days and weeks in advance: first it was disclosed that Russians had been pulling their money, then it was suggested the president himself had made sure some €21 million of his family’s money was parked safely in London, then we showed a massive surge in Cyprus deposit outflows in February, and now the latest news is that a list of 132 companies and individuals has emerged who withdrew their €-denominated deposits in the two weeks from March 1 to March 15, among which the previously noted company Loutsios & Sons which is alleged to have ties with the current Cypriot president Anastasiadis.” Link.

Peter Cooper: “Depositors in the beleaguered Bank of Cyprus are now facing losses of 60 per cent on deposits over 100,000 euros as the Cyprus Government seems to have woken up to the fact that this is its last chance to steal money off these mainly foreign depositors. It’s an absolute travesty and a red letter day for European Union banks…

“Money in EU bank accounts is clearly now up for grabs by any government that recapitalizes its banking sector. Moreover, the Cyprus precedent is going to cause a run on the weaker banks that will make this sort of recapitalization inevitable. Standby for a systemic banking crisis in the EU…

“What the EU has done in Cyprus is the modern equivalent of the failure of the Credit Anstaldt in 1931 that brought on the Great Depression with thousands of banking failures around the world.” Link.

Jim Sinclair: “I believe Cyprus is the defining moment whereby the physical market for gold overtakes the paper market for gold as the arbiter of price. When that occurred in 1979 the price of gold began its move to seek its maximum valuation.” Link.

Julian DW Phillips: “When it was announced [in Cyprus] that both large and small depositors were to have a percentage of their deposits seized, it was not the amount that horrified the world but the discovery that you do not own your own bank deposits… Most investors worldwide are of the belief that when you deposit your money in a bank, it simply has safe-keeping of that money. The realization that you have lent the bank your money and are an “Unsecured Creditor” of the bank is an unpleasant revelation.” Link.

Michael Snyder: “What you are about to see absolutely amazed me when I first saw it. The Canadian government is actually proposing that what just happened in Cyprus should be used as a blueprint for future bank failures up in Canada.

The following comes from pages 144 and 145 of “Economic Action Plan 2013″ which you can find right here. Apparently the goal is to find a way to rescue “systemically important banks” without the use of taxpayer funds…”

“In addition, branches of the two largest banks in Cyprus were kept open in Moscow and London even after all of the banks in Cyprus itself were shut down. So wealthy Russians and wealthy Brits have been able to take all of their money out of those banks while the people of Cyprus have been unable to…”

“The global elite are fundamentally changing the game. From now on, no bank account on earth will ever be able to be considered “100% safe” again. This is going to create an atmosphere of fear and panic, and no financial system can operate normally when you destroy the confidence that people have in it.

Confidence is a funny thing – it can take decades to build, but it can be destroyed in a single moment.” Link.

Ellen Brown: “Confiscating the customer deposits in Cyprus banks, it seems, was not a one-off, desperate idea of a few Eurozone “troika” officials scrambling to salvage their balance sheets. A joint paper by the US Federal Deposit Insurance Corporation and the Bank of England dated December 10, 2012, shows that these plans have been long in the making; that they originated with the G20 Financial Stability Board in Basel, Switzerland (discussed earlier here); and that the result will be to deliver clear title to the banks of depositor funds.” Link.

Richard Russell: “I’ve been asked to name one future situation of which I’m most certain. My answer is this – I believe the surest situation (change) in America’s future is a decline, even a drastic decline, in our standard of living. We’ve spent it; we’ve spent what we didn’t have. And somewhere ahead, probably much sooner than we think, will come payback time. And it won’t be pretty.” Link. 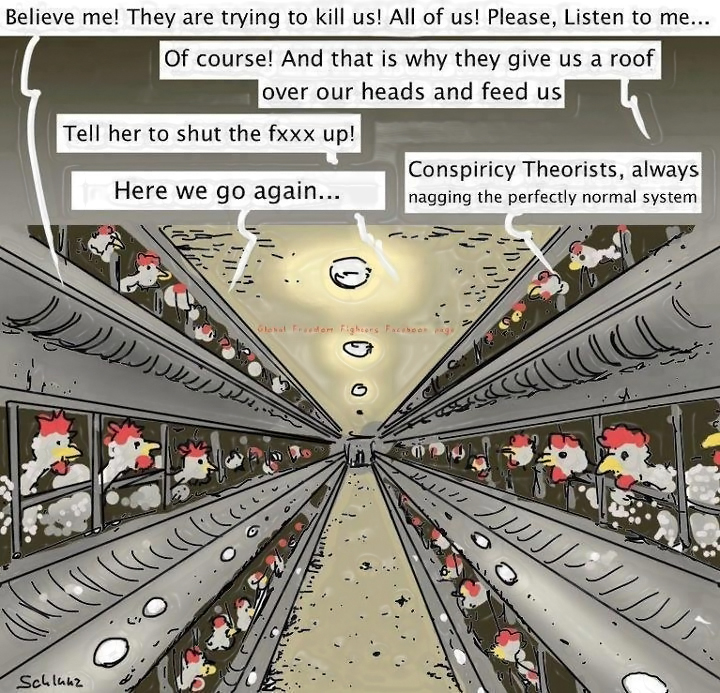