Defending Marriage in an Age of Unreason 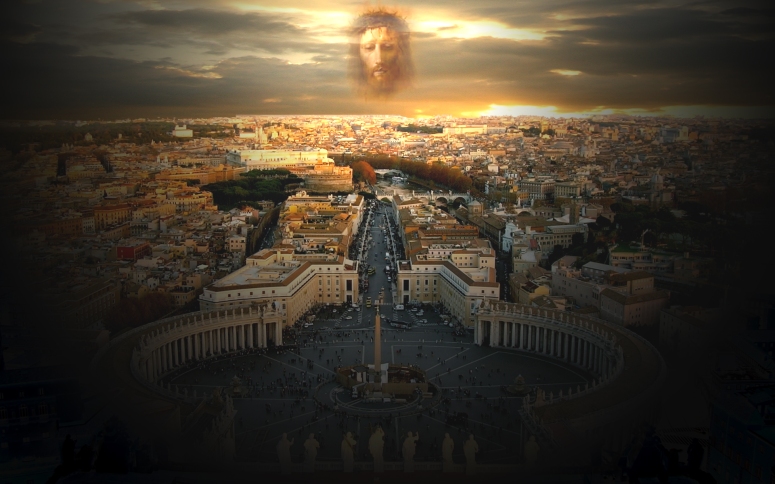 ROME, May 30, 2013 (Zenit.org) – The challenges faced by those who oppose same-sex “marriage” for religious reasons are growing, with an increasing number of individuals and organizations voicing support for “gay rights,” while speaking out against what they claim to be discrimination and bigotry.

It has been less than a week since the Boy Scouts of America voted to allow openly gay scouts, although adults living active homosexual lifestyles are still prohibited from serving as leaders. Same-sex “marriage” advocates laud the decision, which they say is a step toward ending discrimination in the faith-based organization.

Earlier this month, Gary Meier, a priest for the diocese of St. Louis, Missouri, in the US, revealed himself to be the author of the anonymously published Hidden Voices: Reflections of a Gay, Catholic Priest (a second edition of the book was re-released last week under his real name). Meier, who last year took a leave of absence from his ministry at Saints Teresa and Bridget Church in St. Louis, openly criticizes what he says is the Church’s “anti-gay” stance. (Click here to read the Archdiocese of St. Louis’ official statement regarding Fr. Meier).

Proponents of “gay rights” frequently use a combination of personal experience and statistics to advocate their position. This approach, however, is under scrutiny from academics such as Paul Gondreau, professor of Catholic theology at Providence College, Rhode Island, who says such arguments appeal to sentiment rather than to reason.

Although many who oppose same-sex “marriage” base their stance on their religious beliefs, Gondreau, who recently gave a presentation on same-sex “marriage” for the Acton Institute in Rome, says establishing homosexual marriage in law defies not only faith, but reason.

“It is too often assumed that to oppose gay ‘marriage,’ or to be a defendant of traditional marriage, is to have a position that is necessarily faith-based,” Gondreau told ZENIT. “While that may be true for a lot of people, that doesn’t follow.”

Pope Benedict, for instance, “was tireless in reminding the world that the natural structure of marriage is founded upon human nature itself, accessible to reason, and common to all humanity. ”

“Common sense,” Gondreau said, “tells us that, just as I need to pay attention to the nature of my lungs – I can’t sniff whatever I want, no matter the pleasure it might give – so too I need to respect the nature of my sexuality, and use it in such a way that it was obviously intended.”

“You can’t just treat nature as irrelevant. If you just look at the biological design of the human body, it’s pretty obvious what the sexual organs are made for.”

However, those who support same-sex “marriage” assume that the biological design is “irrelevant, that we can dismiss it as not having any normative value whatsoever.”

The Catholic Church recognizes this pleasure as being an objective good, but argues it is “not the primary good that sexual activity aims at… Rather, there are two higher goods, and sexual activity aims at them jointly: procreation and unitive love. Nature – the way we’re designed, what sexual union is ordered to – targets those together, and intends them to be together.”

Today’s cultural climate, however, makes it difficult to present any rational defense of traditional marriage because those who attempt to do so are silenced amid accusations of bigotry, the professor suggested. “It is just assumed that there is no objection one can make to the gay lifestyle or to gay marriage. It’s assumed that it’s a discrimination issue,” said Gondreau.

Hearts are closed on the issue of same-sex marriage, he continued, and this prevents people from approaching the issue rationally. He referred to Saint Thomas Aquinas, who wrote that man can become desensitized to the general moral sensibility inscribed in human nature – the same moral sensibility that reveals homosexual behavior as being incompatible with human design. This desensitizing can result from “our own bad action, through our own sinful behavior. But we can also get to that point through the culture in which we live.”

“First and foremost, we need to pray,” he said. “What’s needed here, when hearts are closed, is conversion. But we still need to make the argument, and to challenge those who are unwilling to enter into a civil debate, or even a civil conversation.” 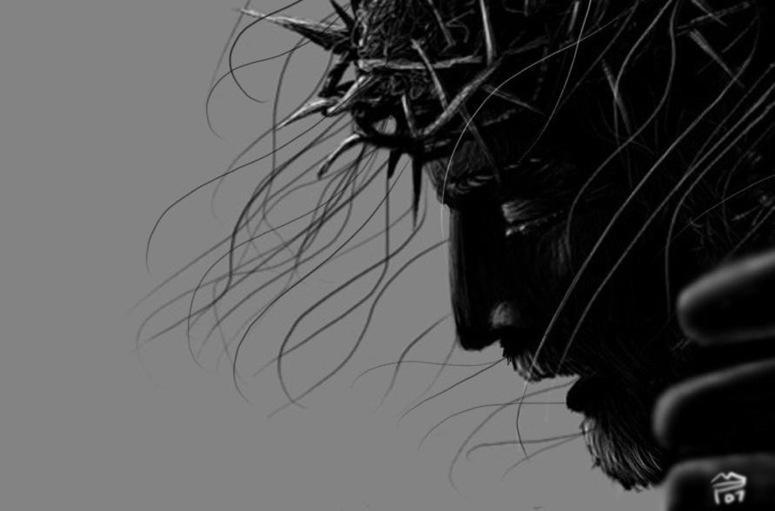