Any one of these ‘coincidences’ when taken singularly appear to not mean much, but when taken as a whole, a computer would blow a main circuit if you asked it to calculate the odds that they have occurred by chance alone. 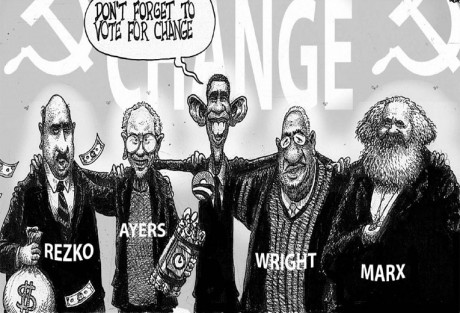 Sit back, get a favorite beverage, and then read and ponder the Obama-related ‘coincidences’ … then super-impose the bigger picture of most recent events i.e. Fast and furious, Benghazi, the IRS scandal and the NSA revelations … then pray for our country. 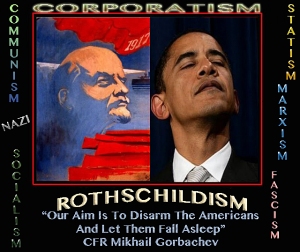 Obama also worked on voter registration drives in Chicago in the 1980s and just happened to work with leftist political groups like the Democratic Socialists of America (DSA) and Socialist International (SI), through which Obama met Carl Davidson, who just happened to travel to Cuba during the Vietnam War to sabotage 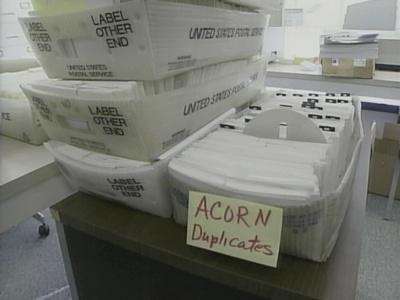 In 1996 Obama ran for the Illinois State Senate and joined the “New Party,” which just happened to promote Marxism, and Obama was supported by Dr. Quentin Yong, a socialist who just happened to support a government takeover of the health care system.

In 2008 Sinclair held a press conference to discuss his claims, and just happened to be arrested immediately after the event, based on a warrant issued by Delaware Attorney General Beau Biden, whojust happens to be the son of Joe Biden.

Obama reportedly praised Khalidi at the decidedly anti-Semitic event, which William Ayers just happened to also attend, and the event Obama pretends he never attended was sponsored by the Arab American Action Network, to which Obama just happened to have funneled cash while serving on the board of the Woods Fund with William Ayers, and one speaker at the dinner remarked that if Palestinians cannot secure a return of their land, Israel “will never see a day of peace,” and entertainment at the dinner included a Muslim children’s dance whose performances just happened to include simulated beheadings with fake swords, and stomping on American, Israeli, and British flags, and Obama allegedly told the audience that “Israel has no God-given right to occupy Palestine” and there has been “genocide against the Palestinian people by (the) Israelis,” and the Los Angeles Times has a videotape of the event but just happens to refuse to make it public. 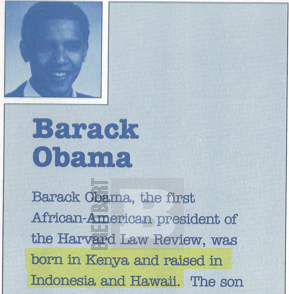