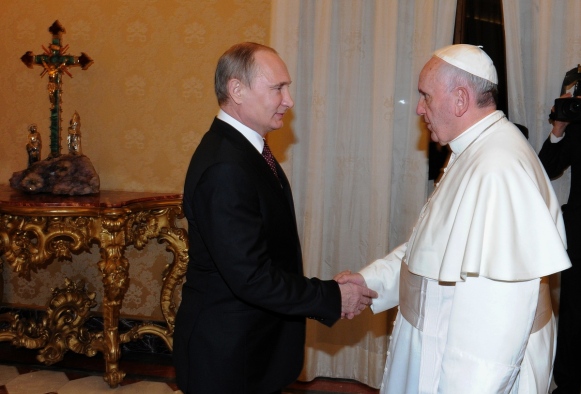 Pope Francis had a private meeting in the Vatican on Monday afternoon with the President of the Russian Federation Vladimir Putin. It’s the fourth time the Russian leader has been here to the Vatican – he met twice with Pope John Paul II in 2000 and 2003 and had an audience with Pope Benedict in 2007. 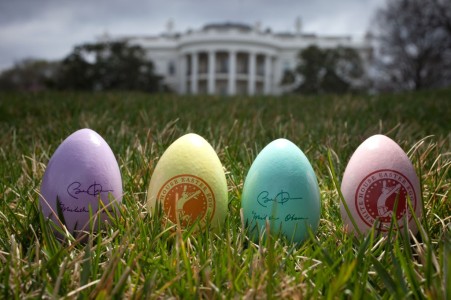 In September this year, Pope Francis also wrote directly to President Putin, as the city of St Petersburg prepared to host the G20 summit of world economic leaders. In that letter, the Pope spoke of the need for a more just global financial framework, stressing that

“the world economy will only develop if it allows a dignified way of life for all human beings, from the eldest to the unborn child, not just for citizens of the G20 member states but for every inhabitant of the earth, even those in extreme social situations or in the remotest places…”

Pope Francis also focused in that letter on the need for an urgent solution to the Syrian conflict, saying: “It is regrettable that, from the very beginning of the conflict in Syria, one-sided interests have prevailed and in fact hindered the search for a solution that would have avoided the senseless massacre now unfolding..”

Yes In Fact: Obama Did Order The Closure Of The Vatican Embassy!

Catholic League President, Bill Donohue said to the Daily Caller, “You could make a principled argument that for security or economic reasons the embassy needs to be moved, but that assumes the person making the argument has principles.

This administration certainly wasn’t concerned about the safety of its embassy in Benghazi. And as for the economic argument, this is the most fiscally reckless administration in American history.

It’s risible to think this administration is concerned about our safety.”

“It’s turning this embassy into a stepchild of the embassy to Italy. The Holy See is a pivot point for international affairs and a major listening post for the United States, and … [it’s] an insult to American Catholics and to the Vatican.”

‘Taqiyya’ Obama Didn’t Promise Us A Website: He Promised Us We Could Keep Our Health Insurance And Our Doctor ~ Surprised?

In the afternoon of Monday 25 November 2013, the President of the Russian Federation, His Excellency Mr. Vladimir Putin, was received in audience by the Holy Father Francis. Mr. Putin subsequently went on to meet with the Secretary of State, Archbishop Pietro Parolin, who was accompanied by the Secretary for Relations with States, Archbishop Dominique Mamberti.

Jesus, The Name Above Every Name…Except Barack Obama’s…
Georgetown Hides ‘Jesus’ for Obama Speech at White House’s Request…
See the black triangle dormer over Obama’s head? Well the symbol of Jesus had to be covered in black before Obama would speak to the audience at Georgetown University. It’s hard to believe the university complied.

Obama Requires Symbol Of Jesus To Be Covered Before Speech.

During the cordial discussions, satisfaction was expressed for the good existing bilateral relations, and the Parties focused on various questions of common interest, especially in relation to the life of the Catholic community in Russia, revealing the fundamental contribution of Christianity in society.

In this context, mention was made of the critical situation faced by Christians in some regions of the world, as well as the defense of and promotion of values regarding the dignity of the person, and the protection of human life and the family.

Furthermore, special attention was paid to the pursuit of peace in the Middle East and the grave situation in Syria, with reference to which President Putin expressed thanks for the letter addressed to him by the Holy Father on the occasion of the G20 meeting in St. Petersburg. 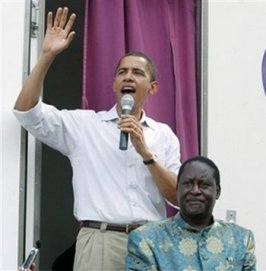 While Employed As A Senator In New Jersey – Obama Went To Kenya To Campaign For His Islamic Fascist Cousin Odinga In Order To Over Throw The U.S. Baked Kenyan Government. Odinga Lost and Retaliated By Committing Genocide Against The Catholic Population With His Thugs.

Emphasis was placed on the urgency of the need to bring an end to the violence and to ensure necessary humanitarian assistence for the population, as well as to promote concrete initiatives for a peaceful solution to the conflict, favouring negotiation and involving the various ethnic and religious groups, recognising their essential role in society. 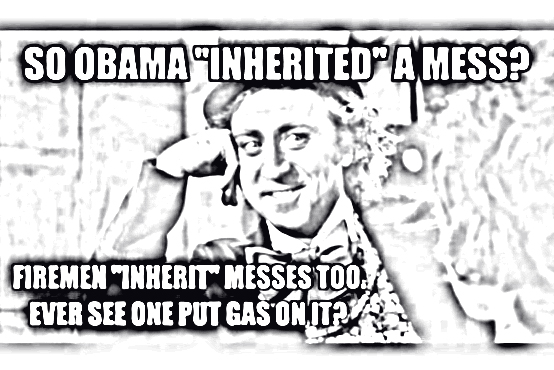 ← Austrian Economic’s Capitalism vs Keynesian Economic’s Communism.
‘Taqiyya’ Obama Didn’t Promise Us A Website: He Promised Us We Could Keep Our Health Insurance And Our Doctor! →