Ever wonder which companies you should totally avoid, whether it’s because they create low-quality food or because they infringe on our food rights?

Below you will see 6 huge players in the food industry to avoid and boycott.

You can boycott their products for the best effect or you can petition them and ask them to stop throwing money at the anti-labeling campaigns.

Here are 6 huge conglomerates aiming to ruin your right to know what is in your food.

1. Pepsi-Co (Including Frito-Lay and Doritos)

This behemoth has hardly been touched by consumer frustration with GMOs, even it is just as guilty as many other companies when it comes to food secrets.

This is also the company who had to settle a $9 million class-action lawsuit over Naked Juice false advertising – claiming the products were ‘all natural’ and ‘100% juice’ when they are actually full of GMOs.

Pepsi-Co was also revealed as one of the big spenders behind the anti-labeling campaigns illegally filtered through the Grocery Manufacturer’s Association. The company topped the list with a $1,620,899 donation to keep you in the dark about GMOs.

This company is downright shady.

Kellogg’s company recently paid $5 million to settle a class-action lawsuit for falsely labeling Kashi products as “All Natural” or “Nothing Artificial.”

They have also contributed a total of $1.6 million to defeat GMO labeling initiatives. In a consumer lab test, it was also found that Kellogg’s uses 100% GMO corn in several of their breakfast cereals and other products. Kashi products even made it onto the Non-GMO project’s list of safe foods, but they aren’t safe at all.

“We don’t use genetically modified ingredients in original Cheerios. Our principal ingredient has always been whole grain oats – and there are no GMO oats. We use a small amount of corn starch in cooking, and just one gram of sugar per serving for taste. But our corn starch comes from non-GMO corn, and we use only non-GMO pure cane sugar.”

This is only in one type of cereal they sell, though. Only two percent of the company’s shareholders favor a complete GMO ban. GM’s CEO says, he “sees no reason within the United States to bar ingredients grown from biotech crops.” 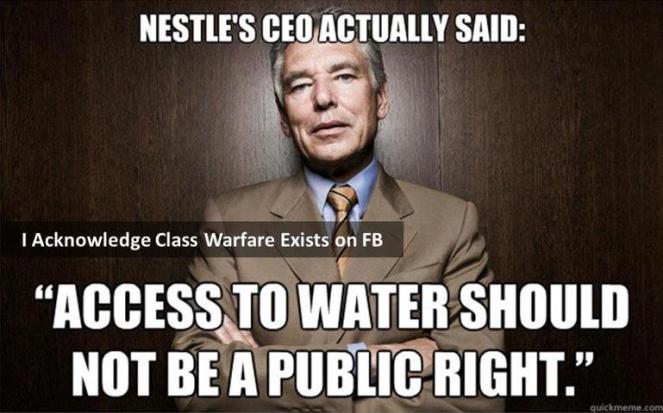 This company puts GMOs in baby food. Need I say more? The company removed GMOs from baby formulas in South Africa after public pressure forced them to, but it continues to put them in American-sold versions.

Along with Pepsi-Co and Coca-Cola, the company spent over $1 million to defeat GMO labeling in Washington, and more to defeat labeling in Oregon.

Just how much will you like that chocolate bar after finding out that Hershey’s donated $800,000 to defeat California’s Prop 37 and Washington’s I-522, and another $500,000 to defeat this year’s initiatives in Oregon and Colorado?

The company has only one organic brand—Dagoba. Time for a boycott?

After all, there are hundreds of non-GMO fair-trade chocolate makers out there. Try some of these non-GMO sweets instead.

This soda empire has contributed more than $1.5 million to keep your teeth rotting from consuming their GMO-filled sodas. They also utilize high fructose corn syrup that is almost entirely GMO-corn derived. Here are other sodas that contain GMOs, too.

Unilever, owner of Ben & Jerry’s, donated $467,000 to help defeat Prop 37 in California, but sat out the battle over I-522 in Washington. Unilever is still a member of the GMA, though. The company also recently picked a legal fight with a small vegan company because they were competing too vigorously with Unilever’s Hellmann’s mayonnaise. Imagine that – consumers purchasing foods that don’t cause health issues!

Kraft is also a big GMA supporter. Its website says:

“The use of genetically modified (GM) ingredients is not only safe for people and our planet, but also has a number of important benefits.”

For a full listing of the corporate bullies you need to voice your outrage too, take a look below:

Top Contributors to Colorado’s No on 105 Campaign:

Top Contributors to Oregon’s NO on 92 Campaign: 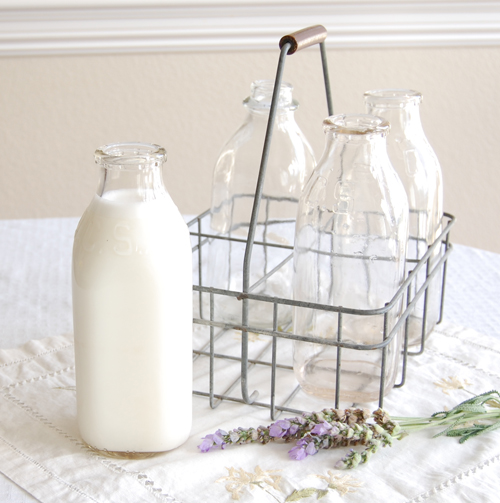