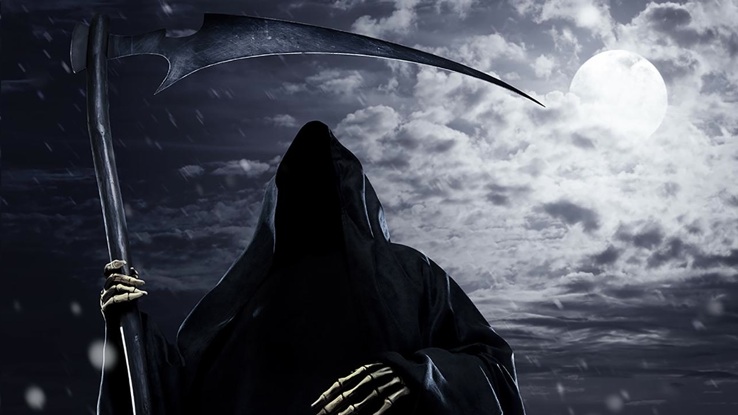 “Peddling fiction” …this is what Mr. Obama said of anyone who believes and says the U.S. has a weak economy.

How ironic he should say this when he did, the State of the Union address? I mean the timing could not have been any better! In a week where oil prices hit a 14 year low, freight rates at over 30 year lows, equity, credit and FOREX markets all over the world crashing and derivatives blowing up.

How do we know derivatives are blowing up?

Simply because the Dallas Fed has given their banks permission not to mark energy debt to market. In essence, the Fed has instructed their banks TO PEDDLE FICTION!

Just as I was about to send this post out, the Dallas Fed responded to Zerohedge and said they did not “issue such guidance to banks”, the follow up story is here 1/18/2016:

I personally hope this is true as “reality” will be pulled forward, …one can hope!

(This is a very important revelation, I plan to write again tomorrow regarding the Dallas Fed’s denial tweet).

Now, we await to hear individual names of “who” is in trouble.

We have already seen Glencore and other commodity trading group bonds collapse. The credit markets have already discovered Citi and Wells Fargo have just “non” reserved for almost no losses in their energy portfolio. Is this credible?

Somewhere $500 billion and $1 trillion has been lent into the energy industry over the last 30 months …with probably a minimum expected oil price of $70, is ANYONE profitable at $29? The rubber will surely meet the road in this market!

While on the subject of fictional accounting, foreign central banks have off loaded some $1 trillion worth of “reserves”, specifically U.S. Treasury securities. There is only one problem with this, there has been no accounting anywhere publicly on the other side of these trades. Who bought these Treasuries to provide the cash? Where are they accounted for? Most probably the ONLY place where this size transaction could be done in the darkness of night would be the ESF (Exchange Stabilization Fund chartered in the 1930’s).

Another question, one many have simply laughed off as not doable …what if Iran took a “small” amount, say $10 billion and bought gold with it? What if they had a “crazy” (and angry) man at the helm and decided to take those funds and bid for every gold ounce for sale on the planet? Might this be a financial nuclear bomb …? I am not saying they will do anything other than tend to their own business with these funds, what I AM saying is, we just handed them a very big and very loaded financial gun! 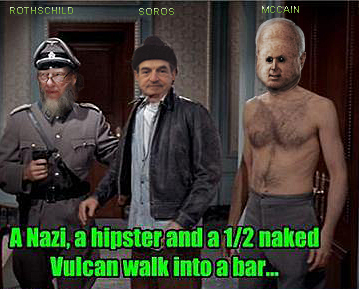 Naming Names ~ Your Hijacked Government: The Revolution Will Commence When We Identify!

We will shortly be hearing individual “names” as we did back in 2008.

Names like Fannie and Freddy, Lehman and Merrill, Citi and AIG. 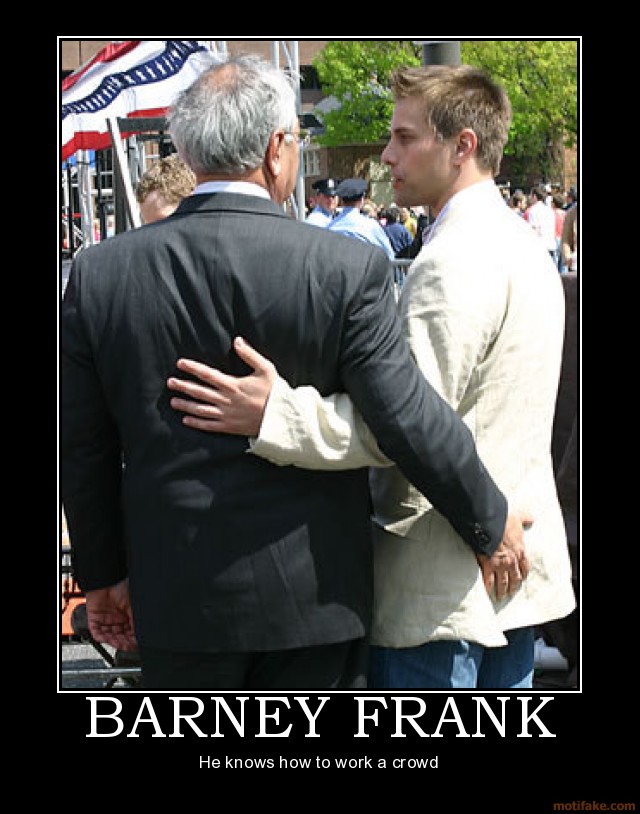 Barney Frank and Herb Moses Of Fannie Mae. Congressman sleeping with an Executive Of Fannie Mae ~ How Convoluted, How It Smells Of ‘Conflict Of Interest’, How ruse!
Did you know that they were married and divorced?

Once you begin to hear “names”, we will be very close to the plug being pulled on markets.

When you hear individual names it will be like blood in the shark infested waters of the speculators. 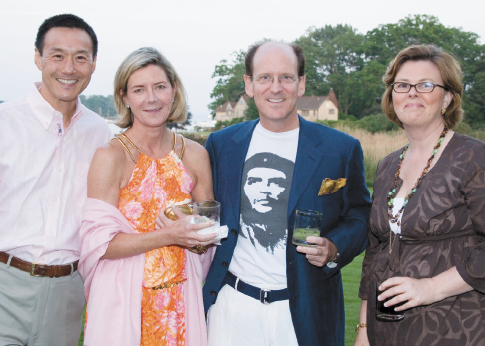 These names will be attacked to the death.

Counter-party risk will be back, first and foremost in decision making, NO ONE will be trusted.

Credit markets will begin (they already are) to seize up and the only “policy option” will be to unplug the computers!

I wish it were all fiction!