“Folks, now more than ever is the time for our citizens to be prepared to serve as the first line of defense, not only for them, but for their families,” Sheriff Ivey said.

Florida Sheriff Wayne Ivey urges civilians to arm themselves and prepare for war, is quickly making the rounds on social media.  But he has a point when one listens logically.  He warns that when a mass murderer strikes, the government won’t immediately be there to save you; it’ll be your job to save yourself.

Brevard County Sheriff Wayne Ivey posted a video message on Facebook Wednesday, two days after a deadly workplace shooting in nearby Orlando claimed the lives of five people.  The Florida sheriff urged citizens to arm themselves in self-defense saying “this is war.”

He doesn’t mean war in the sense that nukes will be flying, but the war against mass homicides and sociopaths who only seek the destruction of human life. 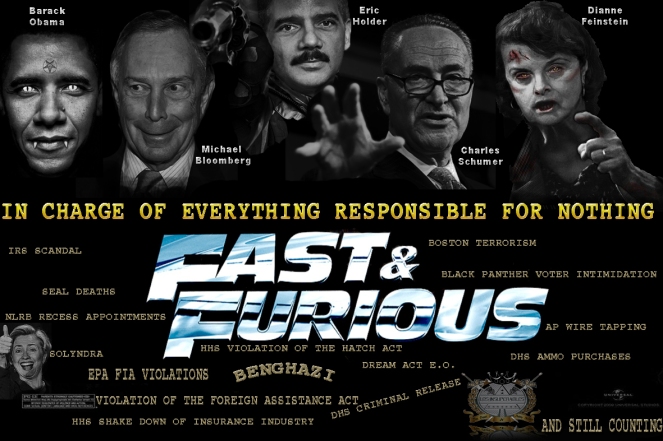 “What’s next is to fully understand that this is war, and you better be prepared to wage war to protect you, your family, and those around you if attacked,” he said. Ivey stressed that attackers rely on people running, hiding, and waiting for help, rather than fighting back.

And they will use guns, knives, bombs, and even trucks to kill innocents. “What they don’t count on is being attacked themselves, having to become defensive to save their own lives,” Ivey argued.

Become the first line of defense to prevent the loss of life, and protect yourselves and others.  That was the underlying message the sheriff sought to convey.

Ivey’s video is irritating anti-gun lobbyists and politicians who seem content with letting people die with a minimal chance of survival.  Ivey encouraged people to take self-defense classes and urged those with concealed weapons permits to carry their guns with them at all times.

“No matter who you are or what your position is on guns, there’s no denying the fact that the only thing that stops a bad guy with a gun or a knife is an armed and well-prepared citizen or law enforcement officer,” Ivey said.  Ivey is simply stating the obvious.  Yet, he’s being called “controversial.”

Ivey’s being accused of “fear mongering” and riling up vigilantes for refusing to toe the line. As those in government, police included, continue to lean toward more gun control, (for everyone but themselves, of course) it’s becoming obvious that those in charge want us to suffer at the whims of the sociopathic mass murderers. [This conclusion is contradicted by National Poll]

Leonard Papania, the police chief in Gulfport, Mississippi, spoke out against weakening gun regulations to the New York Times, saying, “Do you want every incident on your street to escalate to acts of gun violence?”

Gun control is a sensitive issue for most, as the logical in society understand that gun ownership doesn’t make one a mass murdering homicidal maniac or terrorist.

But the emotional side of people inhibits their brain from understanding that a gun can be used in self-defense, and may even prevent the loss of innocent life.

When guns become outlawed, only outlaws will have guns.  An old saying, but one the hoplophobes seem to continue to forget.