“China caught up with Turkey in terms of buying our food products. In both countries this is at the level of $1.6 billion annually, $1.62 billion in China and $1.66 billion in Turkey,” Levin said at an agrarian forum hosted by the Vedomosti newspaper. 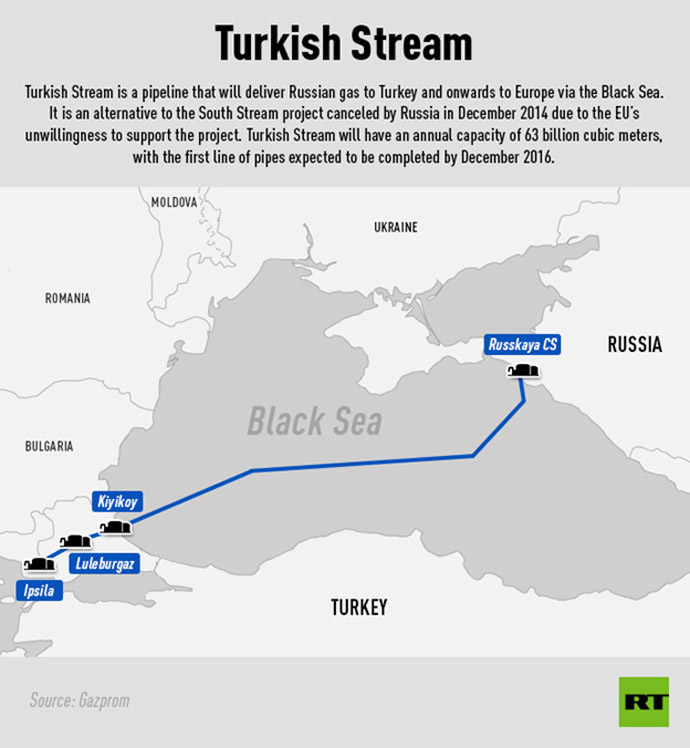 Kazakhstan also remains a major traditional partner in terms of the food market, the official noted.

“However, if we take statistical figures and project them onto a map, we will see that in terms of our product selection and geography, the sales of our products have been significantly diversified over the past five years,” the official added.

Levin noted that while Egypt’s share in the procurement of Russian agricultural products has diminished, the Arab country remains among the top five importers.

According to the Russian customs service, the export of Russian agricultural goods amounted to $17 billion in 2016.

In March, Russian Agriculture Minister Alexander Tkachev said that the country’s agricultural exports to China, within a long-term contract, will total 1.5 million tonnes in 2018 and 52 million tonnes by 2028.