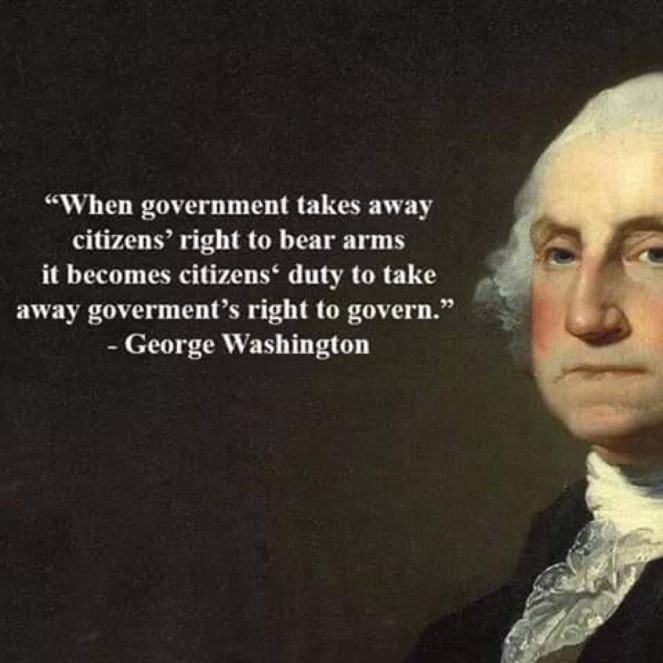 According to a recent Fox News report, it appears increasingly likely Congress will have enough bipartisan support to push through [a benign titled and unconstitutional] “common sense” federal gun control legislation in 2018. If this happens, state action can effectively nullify these federal gun laws and render them ineffectual.

“For years agencies and states haven’t complied with the law, failing to upload these critical records without consequence,” Cornyn said in a statement. “Just one record that’s not properly reported can lead to tragedy, as the country saw last week in Sutherland Springs, Texas. This bill aims to help fix what’s become a nationwide, systemic problem so we can better prevent criminals and domestic abusers from obtaining firearms.”

While strengthening NICS and banning bump stocks might be considered “common sense,” these actions are not constitutional. The Constitution does not delegate the federal government any power to maintain and run a background check system for firearms purchases, or to ban firearms accessories.

If constitutional fidelity and limits on federal power matter, these proposals should be stopped. But when it comes to political currency, pragmatic arguments, especially if they involve “saving lives,” will trump constitutional arguments every time. So how do we stop these unconstitutional actions? 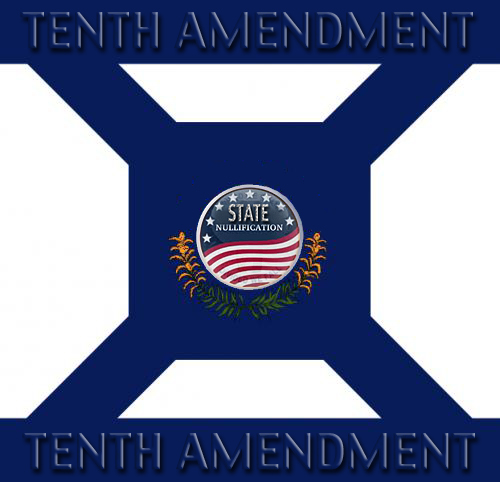 States can do it.

In fact, the Fox News reporting on the Cornyn/Murphy bill reveals just how easily states can make the proposed law totally ineffectual. They can simply refuse to implement it.

“In order to ensure that states adhere to the uploading requirements, which the federal government technically cannot force states to do, the bill would create incentives for states to do so, such as by providing grants.”

So, if a state simply refuses the incentives, it can completely ignore the proposed law.

In a broader sense, this reveals the federal government’s Achilles Heel when it comes to gun laws. It not only lacks the legitimate authority, it also lacks the personnel and resources to enforce them. Banning state and local assistance with the enforcement of federal gun laws will make federal gun control “nearly impossible to enforce,” as Judge Andrew Napolitano has said.

This offers us another strategy to pursue to stop federal violations of our right to keep and bear arms.

Instead of lobbying Congress or hoping the federal courts will issue a favorable opinion, we should focus efforts at the state level where we have a better chance of influencing the process.

There is virtually no chance of stopping the Cornyn/Murphy bill with its broad bipartisan support. But it is possible to pressure states into rejecting enforcement of is measures – or any other federal gun control law that comes down the pike. Maine has already stoped them Maine Upholds The US Constitution By Prohibiting Any State Gun Registry: Nullifies Over-Reach By Federal Government

“We hold these truths to be self-evident, that all men are created equal, that they are endowed by their Creator with certain Unalienable Rights, that among these are Life, Liberty and the pursuit of Happiness.”

The founding fathers intended the government of the new nation to have the sole charge of protecting the Unalienable rights of its citizens, and made that clear as they stated:

“That to secure these rights, Governments are instituted among Men, deriving their just powers from the consent of the governed, –  That whenever any Form of Government becomes destructive of these ends, it is the Right of the People to alter or to abolish it, and to institute new government …”