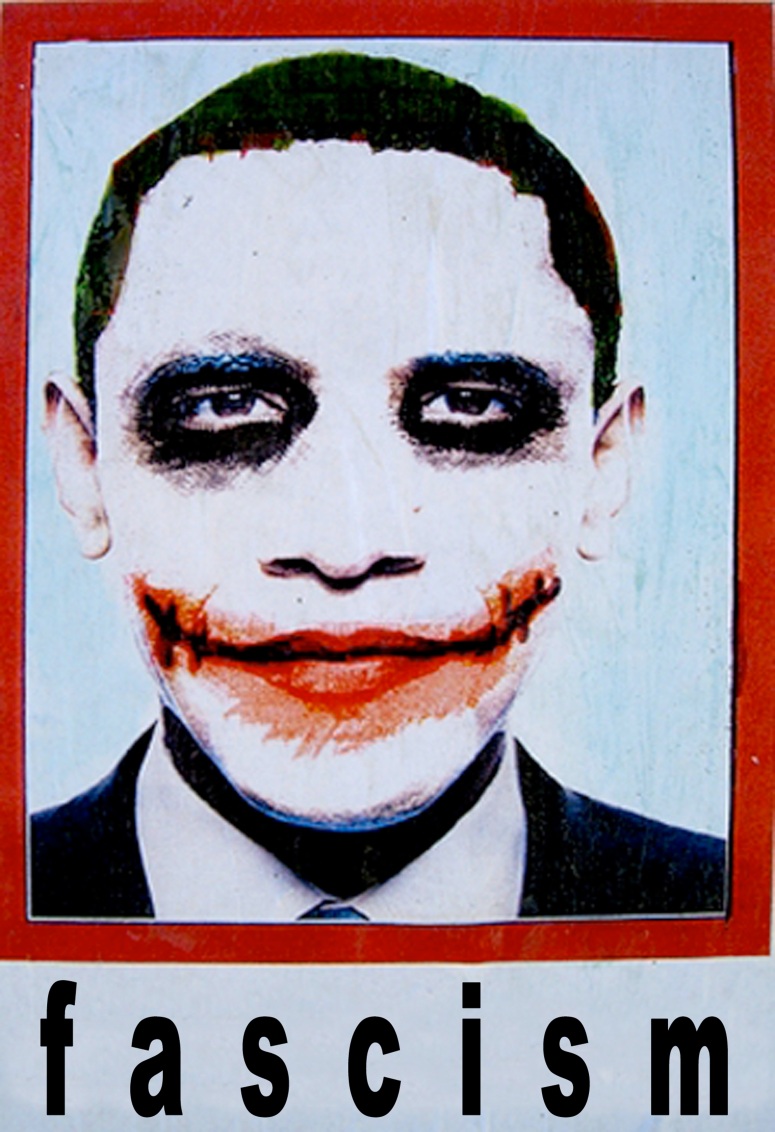 With help from docile Democratic politicians and journalists, ACORN is attempting to perpetrate yet another spectacular fraud on the American people.

After the American public saw the true face of ACORN last year, hidden camera videos showing its workers across the nation bending over backwards to facilitate underage prostitution, fraud, immigrant smuggling, and tax evasion in the name of social justice, ACORN realized it needed to take emergency action to protect its revenue streams.

So among other measures the embattled radical advocacy group is changing the name of its largest state chapter in an effort to keep tax dollars and foundation grants flowing into its coffers. ACORN feels it needs to do this because California ACORN is a critical component of the ACORN empire, boasting 37,000 dues-paying members.

With the fallout from the hidden camera videos, congressional funding of ACORN’s election fraud and racketeering business is no longer guaranteed, so ACORN decided to reconstitute its California operation as the “new” group Alliance of Californians for Community Empowerment (ACCE).

ACCE claims that it is “up and running as an independent state-wide organization with no legal, financial or structural ties to ACORN.”

Of course we know that ACCE is lying. How do we know this?

For starters, because ACCE’s new executive director is Amy Schur. Schur is a loyal 20-year-plus ACORN employee who has shown her willingness to get her hands dirty for the cause.

Marcel Reid, a former member of ACORN’s national board, said Schur is corrupt and hopelessly tainted. “If there was true reform, why would Amy Schur be the head of ACCE?” she said.

Reid, who with other ACORN whistleblowers formed a group called ACORN 8, was expelled from ACORN in 2008 when she tried to investigate a nearly $1 million embezzlement by founder Wade Rathke‘s brother.

According to the ACORN 8, Schur participated in an eight-year long cover-up of the theft whose exposure in 2008 led to Rathke’s ouster.

ACORN insiders say Schur has intimate knowledge of how ACORN operates. Schur has been in charge of the group’s national campaigns and is likely to testify later this year in Nevada when ACORN goes on trial for illegally paying canvassers to register Nevada voters in the 2008 presidential campaign. Her testimony could be devastating to ACORN because it could publicly air many of the group’s skeletons.

Then there’s the fact that ACCE registered with the California secretary of state’s office on Dec. 8, the day after the so-called independent review of ACORN by former Massachusetts Attorney General Scott Harshbarger that claimed to clear ACORN of wrongdoing.

ACCE’s office address is shown in the registration as 3655 S. Grand Ave., Suite 250, Los Angeles 90007. That address just so happens to be the address of California ACORN’s headquarters too.

Simply put, there is absolutely no reason to believe ACCE won’t be controlled from above as other affiliates are controlled in the ACORN network, itself a tangled mess of interlocking directorates and affiliated tax-exempt groups.

ACORN’s sleight-of-hand in California is the way the group has always done business.

Such chicanery is standard operating procedure at ACORN, according to ACORN lawyer Elizabeth Kingsley. In an internal legal memo in 2008 Kingsley described the hoops that ACORN jumps through to create the façade that its affiliates are independent of each other.

Key ACORN affiliates argue they are not “‘affiliated,’ ‘related,’ or ‘controlled’ by or with each other, for various legal purposes, while allowing actual control to be exercised in a highly coordinated manner,” she wrote. ACORN suffers from “an organizational culture that resembles a family business more than an accountable organization.”

ACORN is indeed like Tony Soprano‘s family business — but I digress.

Changing the name of California ACORN to ACCE is a slight variation of this game of institutional hide-and-seek that allows ACCE to easily blend into the woodwork and become just another little box on ACORN’s organizational chart.

As if on cue, longtime ACORN ally Rep. Maxine Waters (D-Calif.) has already welcomed ACCE to the community organizing fold, but Fannie Brown, who used to be a California state delegate on ACORN’s national board, said she’s very skeptical of the “new” group. 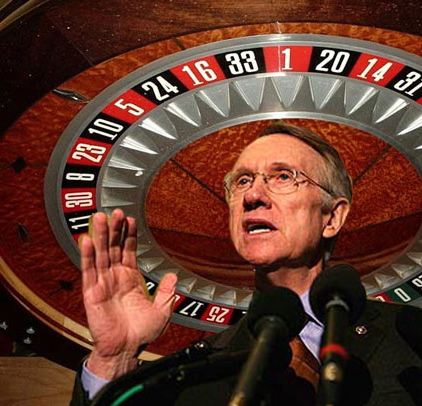 “They started washing it a little bit and then they poured some bleach on it and kind of polished it up a little more to make it look good,” said Brown, who with Reid is a member of ACORN 8.