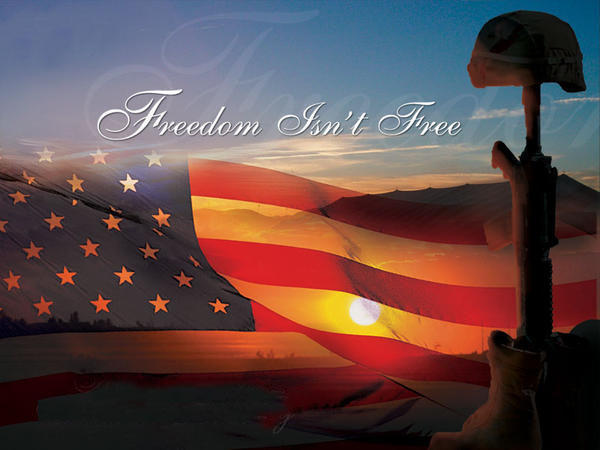 ATLANTA (AP) – The latest round in the fight over President Barack Obama’s health care overhaul was held Wednesday in the federal appeals court in Atlanta.

A three-judge panel of the 11th Circuit Court of Appeals heard oral arguments on whether to reverse a Floridajudge’s ruling that struck down the law. The judges seemed receptive to arguments from critics challenging the health reforms as unconstitutional during the three-hour hearing.

As the lawyer representing 26 states against the federal government said, “The whole reason we do this is to protect liberty.” With those words, former solicitor general Paul Clement reached the essence of the Obamacare lawsuits. With apologies to Joe Biden, this is a big deal not because we’re dealing with a huge reorganization of the health care industry, but because our most fundamental first principle is at stake: we limit government power so people can live their lives the way they want.

This legal process is not an academic exercise to map the precise contours of the Commerce Clause or Necessary and Proper Clause — or even to vindicate our commitment to federalism or judicial review. No, all of these worthy endeavors are just means to achieve the goal of maximizing human freedom and flourishing. Indeed, that is the very reason the government exists in the first place.

Judge Stanley Marcus chimed in: “I can’t find any case” in the past, he said, where the courts upheld “telling a private person they are compelled to purchase a product in the open market…. Is there anything that suggests Congress can do this?”

Some 26 states opposing the law and an alliance of small businesses argue that Congress didn’t have the power to require virtually all Americans to maintain health insurance. The Justice Department says the legislative branch exercised its “quintessential” right.

If the Obama administration had any doubt that its signature healthcare law faces a severe challenge in court, it was erased soon after Chief Judge Joel Dubina opened the proceedings here.

“I can’t find any case like this,” Dubina said. “If we uphold this, are there any limits” on the power of the federal government?

Lawyers on both sides have said the cases ultimately will be decided by the U.S. Supreme Court. But the appeal court panel’s decision in Atlanta is being closely watched and could help shape the debate.

There’s considerable legal firepower on both sides of the argument. Former U.S. Solicitor Paul Clementrepresents the challenging states and current U.S. Solicitor Neal Katyal will speak for the government.

At issue Wednesday is a ruling by U.S. District Judge Roger Vinson, a Republican-appointed judge inFlorida. It not only struck down a requirement that nearly all Americans carry health insurance, but it threw out other provisions ranging from Medicare discounts for some seniors to a change that allows adult children up to age 26 to remain on their parents’ coverage.

A crush of people gathered outside the 11th Circuit nearly three hours before the arguments were held to guarantee a spot, and the court opened an adjoining courtroom for the spillover crowd. The courtroom was packed with high-profile attorneys and politicians, including Georgia Attorney General Sam Olens, who sat in the front row.

The court also decided to temporarily suspend some of its own rules to sell $26 audiotapes of the arguments to those who want recordings of the court sessions.

Outside the federal courthouse in Atlanta, about 75 people gathered on the sidewalk carrying signs ranging from “Hands off my health care” to “No taxpayer funded abortion” and “Throw the socialist out of the White House.” No chanting was permitted. One woman who repeated “No more Tea Party” was escorted away by a courthouse security officer.