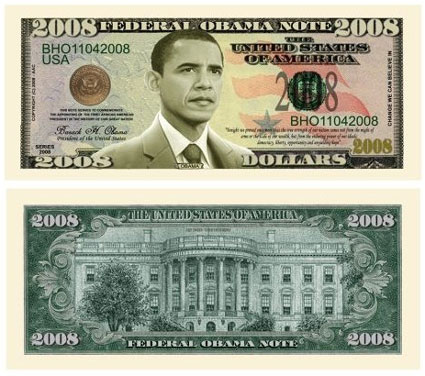 The Federal Reserve warned on Thursday that a growing congressional threat to curtail its independence would destabilise markets and raise the cost of servicing US debt for “current and future generations”.

Ron Paul, the Texas Republican, has gathered the support of a majority of the House of Representatives for a bill that would audit the Fed’s monetary policy decisions. He told a Congressional hearing he wanted the power to prevent the Fed being “secret and clandestine and serving special interests”.

The Fed is struggling to face down a political backlash from different parts of Congress amid scepticism over its policies designed to restart the flow of credit and the award of new powers to curb systemic risks.

Donald Kohn, vice-chairman of the Fed, argued at the House financial services subcommittee hearing that any sense of political interference would negatively affect markets. “Any substantial erosion of the Federal Reserve’s monetary independence likely would lead to higher long-term interest rates as investors begin to fear future inflation,” he said.

Not only did Mr Kohn argue that the Fed should be given the power to regulate large systemically significant companies, but he argued against giving up responsibility for consumer protection, asking Congress to overturn the Obama administration’s proposal to create a new Consumer Financial Protection Agency.

”I would hope that the Congress might think about whether there are ways of strengthening the Federal Reserve’s commitment to consumer regulation as an alternative to creating a new regulator,” he said.

As US authorities have considered how to reform the country’s regulatory regime in the wake of the current economic crisis, the Fed has been drawn into an argument with other regulators over who oversees the US’s largest financial institutions.

The conflict appeared to end with the Obama administration giving power over systemically significant insitutions to the Fed, with additional oversight from a council of regulators including the Federal Deposit Insurance Corporation.

But critics in Congress have not given up an attempt to push all or more of the power to the council, taking it away from the Fed. The hearing on Thursday heard support for that view. Mr Paul’s audit bill now has more than 250 co-sponsors.

via FT.com / US / Economy & Fed – Fed warns on Congressional scrutiny.