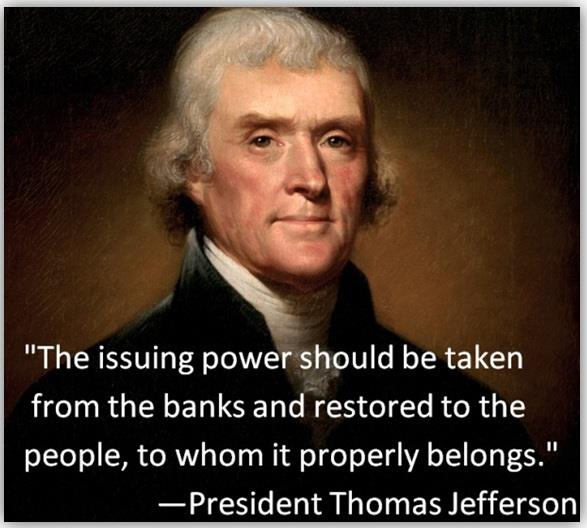 Napoleon was no democrat. He had his own ideas about conquest and dominance. He knew a thing or two about money power. He said:

“When a government is dependent for money upon the bankers, they and not the government leaders control the nation.”

Why are Jews On Rothschild Boulevard In Upscale Tel Aviv Burning The Flag Of Israel?

From January 2005 through June 30, 2013, Fischer was Bank of Israel governor. He holds dual US/Israeli citizenship.

He was involved earlier with the Bank of Israel. In 1980, he was a visiting scholar. In 1985, he was Reagan administration advisor to Israel’s economic stabilization program.

At the time, neoliberal policies were implemented. Knesset members amended the Bank of Israel Law.

Doing so prohibited it from printing money for industrialization, full employment and immigrant absorption. Israel embraced transformative change for the worst.

Power began shifting from various government agencies to the Finance Ministry and Bank of Israel. It’s similar to how America was financialized.

In 1985, Israeli policy included budget deficits reduced to near balance. Inflation was dampened the wrong way.

New Global Challenge: Can We de-Rothschild The World? Pravda.Ru

Knesset members were prevented from debating its socially destructive provisions. A race to the bottom followed. It continued throughout the 1990s. It did so under Fisher. It does so today.

Fischer studied in England and America. In the early 1970s, he was a University of Chicago associate professor. In 1976, he became a US citizen.

From 1994 through August 2001, he was IMF first deputy managing director. He’s a former Citigroup vice president and president of Citigroup International. In late 2001, he became a Group of Thirty member.

Fischer is a senior member.

In the 1980s, Fisher helped Israel become by far the largest recipient of US aid. Loans increasingly became outright grants.

Israel today gets billions of dollars in annual aid, the latest weapons and technology, unrestricted US market access, benefits afforded no other nations, and much more.

It does so in violation of the 1961 US Foreign Assistance Act. It stipulates no aid be provided to governments that engage:

“in a consistent pattern of gross violations of internationally recognized human rights, including torture or cruel, inhuman, or degrading treatment or punishment, prolonged detention without charges, causing the disappearance of persons by the abduction and clandestine detention of those persons, or other flagrant denial of the right to life, liberty, and the security of person, unless such assistance will directly benefit the needy people in such country.”

As Bank of Israel governor, he helped AIPAC’s sanctions campaign. Its goal is financially and politically weakening and isolating Iran.

He supports regime change. He does so in Syria. He backs the worst of Israeli crimes. He’s pro-war, pro-Wall Street.

Fischer is polar opposite what’s needed. Not according to the Wall Street Journal. It calls him “a dean among the world’s top central bankers.”

He was instrumental in arranging Citigroup’s 2008 bailout. “The IMF was a lightning rod during his tenure…”

He supported the worst of its neoliberal unfairness. He did so as Bank of Israel governor. He’s got more of the same in mind for Americans.

Bernanke supports his appointment. In November he said:

“Stan was my teacher in graduate school, and he has been both a role model and a frequent adviser ever since.”

“An expert on financial crises, Stan has written prolifically on the subject and has also served on the front lines.”

Former IMF chief economist Simon Johnson questioned his nomination. “What’s the rationale for this candidacy,” he asked? “I don’t get it.”

He lied claiming (w)ithout the Fed, we’d have had a much deeper recession.”

“Without the extraordinary things that it’s done, the economy would be in much worse shape today and we need to remember that.”

False! QE reduced the money supply. It did so “by sucking up the collateral needed by the shadow banking system to create credit,” said Ellen Brown.

Doing so is counterproductive. It’s self-defeating. It constrains economic growth.

It doesn’t create jobs. It benefits Wall Street. It does it at the expense of Main Street.

It works when used constructively. Money injected responsibly into the economy creates growth. A virtuous circle of prosperity is possible.

It creates jobs. When people have money they spend it. Bernanke’s QE wrecked the economy.  He did so to benefit bankers.

Stephen Lendman lives in Chicago. He can be reached at lendmanstephen@sbcglobal.net.

Visit his blog site at sjlendman.blogspot.com.

It airs Fridays at 10AM US Central time and Saturdays and Sundays at noon. All programs are archived for easy listening.