What started all this:

The contrived weakening of the social/economic fabrics of The Constitution, is by their design, to usher in socialism/communism thus bilking further the treasures of America by appropriations.

This is how ole George Soros continues to make Billions by buying SEIZED INDUSTRIES, which Bernanke and Geithner are trying to get passed in Congress as we speak. Its called the Pump/Dump scheme in the stock market and here it is called TREASON! 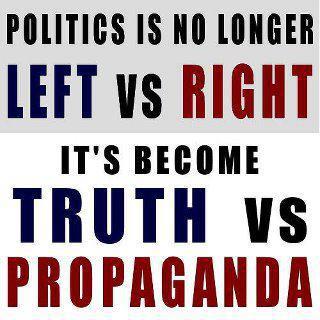 Pump = Democrats took President Bush’s surplus tenure from 2001-2005 and converted it into a Pump cycle. This began when Gore lost to Bush, Democrats felt they were going to win and when they could not muscle a victory by attempting to usurp the election results in Florida, Democrats began to bilk.

They began a steeped up frenzy of abusing President Clinton’s bill to make it easier for low income citizen’s to obtain mortgages, by practicing predatory lending schemes to create a financial black hole. Everything looked rosy and everyone  and I mean everyone was getting home mortgages.

One incident  worth mentioning was a McDonald Hamburger employee who obtained a $500,000.00 home mortgage of which there was no way that person could afford the monthly payments. To the predatory lenders it mattered not..they knew that Uncle Sam would probably bail them out sooner or later anyways. (The Housing Bubble/PUMP)

In 2003 President Bush recognized these surreptitious acts and wrote a Bill to create an Oversight Agency to REGULATE Fannie Mae and Freddie Mac, the Democrats blocked this bill from being voted on.

This predatory scheme continued and once again the Republicans wrote S.190 which would have effectively REGULATED Fannie Mae and Freddie Mac in 2005, the Democrats again blocked this Bill from being vote on.

Please click the link for S.190 and read all the questions and answers. After 2006, when the Democrats took control of both houses due to the Media Blitz Krieg Propaganda and clueless Americans, President Bush’s surplus was now a fomenting pile of Democratic Treasonous Debt.

From 2006 to 2008 Gas hit $4.75/gallon, The Pump was beginning to falter and the propaganda blame game began in earnest. How dare those Oil Companies make so much money off the poor American people (who just got bilked by the Democrats to the tune of a $Trillion). I think the Democrats took the Florida loss rather hard. 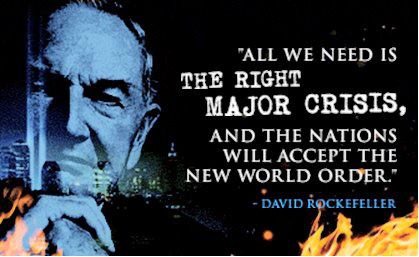 The Media Blitz Krieg To Bastardize Their Opponent

Contemporaneously with the above, even though nearly all Democrats voted to unseat Saddam Hussein at the close of President Clinton’s term, they did an about face and then publicly attacked President Bush w/o mercy on Iraq.

Just prior to that however, Congress’s INDEPENDENT REPORT on Iraq, contained the SAME foreboding data as The President’s Report and President Bush went ahead WITH Congress’s Approval, to ENFORCE THE FIRST GULF WAR TREATY!!!!!

It was NEVER an act of war as the Democrats/MSM had Media Blitz Kriegd it, nor was it an invasion, as the United States Jets (protecting the no fly zone) were already occupying Iraq. MSM of course called it an Invading War Power.

During the 2008 campaign season, MSM completely ignored Michael Huckabee, Ron Paul and focused upon (politically hamstrung) John McCain who was previously asked to be John Kerry’s Vice Presidential running mate by crossing over party lines in 2004.

Both Michael Huckabee and Ron Paul are both Republicans (whom in my opinion could have carried the day) and MSM knew this and denigrated their positions. Hillary clearly won the Democratic nomination, save by  treason, the usurper was floated in and thus we are now where we’re at.

Thus begins the cover up!   Who will inherit this massive Black Hole Of Debt created by the Democrats?

Usher in the Usurper, Barry Soetoro. Barry says, he inherited President Bush’s debt, from the Party who does not like to REGULATE. Well now we see, that the Democrats were the one’s who did not want to REGULATE and were the ones who bilked Fannie Mae and Freddie Mac. Barry Soetoro inherited his own debt, but the liberal believes HE’S THE ONE! 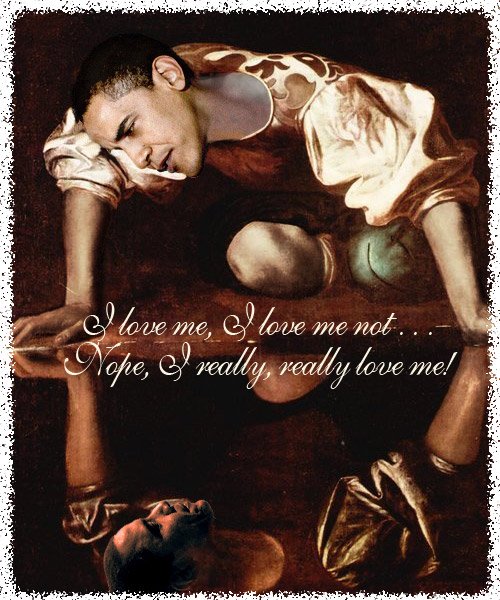 The group of 20 world leaders is having a rough start according to news reports.Linkage here to the relevant stories for your reading.Times Online: Brown and Obama deny G20 splits as protesters scuffle with policeThe Star: New financial ‘morality’ urgedI would offer commentary, but nothing I could say would hit the perfect note as Reasonhas:

Obama and Brown are reporting that the developed world is not split over what to do next vis a vis world economic panic; Sarko and Merkel are threatening various forms of walkout if the “light-touch Anglo-Saxon” method of financial regulation isn’t replaced with an apparently Gallo-Teutonic stranglehold.

At a joint press conference with Mr Brown, Mr Obama denied that there was any real disagreement on the need for governments to boost their economies, just normal discussions as to how best to do it.

“The truth is that that’s just arguing at the margins,” he said. “The core notion that government has to take some steps to deal with a contracting market place and to restore growth is not in dispute.”…

Sure, Barack, sure. Maybe it’s that consensus about lard-ass-sized government that’s one of the problems in the first place. And couldn’t they have done using a free web-conferencing service and save taxpayers the world over some precious coin?

Last but not least, a NYT op-ed describes the problem perfectly in pointing out the suggested “fix” is nothing more than a grander scheme involving the exact same things that got us into this mess to begin with!

Treasury hopes to get us out of the mess by replicating the flawed system that the private sector used to bring the world crashing down, with a proposal marked by overleveraging in the public sector, excessive complexity, poor incentives and a lack of transparency.

Let’s take a moment to remember what caused this mess in the first place. Banks got themselves, and our economy, into trouble by overleveraging — that is, using relatively little capital of their own, they borrowed heavily to buy extremely risky real estate assets. In the process, they used overly complex instruments like collateralized debt obligations.

The prospect of high compensation gave managers incentives to be shortsighted and undertake excessive risk, rather than lend money prudently. Banks made all these mistakes without anyone knowing, partly because so much of what they were doing was “off balance sheet” financing.

In theory, the administration’s plan is based on letting the market determine the prices of the banks’ “toxic assets” — including outstanding house loans and securities based on those loans. The reality, though, is that the market will not be pricing the toxic assets themselves, but options on those assets.

The two have little to do with each other. The government plan in effect involves insuring almost all losses. Since the private investors are spared most losses, then they primarily “value” their potential gains. This is exactly the same as being given an option.

Consider an asset that has a 50-50 chance of being worth either zero or $200 in a year’s time. The average “value” of the asset is $100. Ignoring interest, this is what the asset would sell for in a competitive market. It is what the asset is “worth.” Under the plan by Treasury Secretary Timothy Geithner, the government would provide about 92 percent of the money to buy the asset but would stand to receive only 50 percent of any gains, and would absorb almost all of the losses. Some partnership!