Fragments of bone which have been kept in an underground sarcophagus for nearly 2,000 years have been identified as the remains of St Paul.

Saint Paul was said to have been buried with Saint Peter in a catacomb on the Via Appia, one of the Roman roads which leads out of the city, before being moved to a basilica which was erected in his honour.

For centuries it was believed that his remains were buried beneath the basilica’s main altar, which was covered with a slab of marble inscribed in Latin with the words Paulo Apostolo Mart – “Paul, apostle and martyr”.

The theory gained credence in 2006, when Vatican archeologists discovered a white marble sarcophagus hidden beneath the floor of the basilica – the largest in Rome after St Peter’s at the Vatican – after four years of excavations.

It took three years for archeologists to subject the remains to the first ever scientific tests and establish that they belonged to Saint Paul, a Jewish Roman citizen from Tarsus, in what is now Turkey.

Pope Benedict XVI announced the findings during a service at the basilica, as Rome prepared to celebrate the Feasts of Saint Peter and Saint Paul.

“This seems to confirm the unanimous and undisputed tradition that these are the mortal remains of the Apostle Paul,” he said.

He said experts had drilled a tiny hole in the sarcophagus, which has remained closed for nearly two millennia, to allow inspection of its interior.

Inside they found “traces of a precious linen cloth, purple in colour, laminated with pure gold, and a blue coloured textile with filaments of linen,” Benedict said.

“It also revealed the presence of grains of red incense and traces of protein and limestone. There were also tiny fragments of bone, which, when subjected to Carbon 14 tests by experts, turned out to belong to someone who lived in the first or second century.”

The announcement of the discovery was timed to mark the end of the “Pauline Year” – 12 months in which the Roman Catholic Church has been celebrating the 2,000th anniversary of the birth of the “Apostle of the Gentiles”.

Archaeologists have uncovered a 1,600 year old image of St Paul, the oldest one known of, in a Roman catacomb.

Saint Paul converted to become a follower of Jesus Christ on the road to Damascus. Regarded as one of Christianity’s most influential early missionaries, he took the Gospel to Greek and Roman cities and travelled extensively around Asia Minor.

He is believed to have been beheaded in Rome around AD 65, on the orders of Emperor Nero, during the persecution of early Christians.

The discovery of the bone fragments came shortly after the Vatican announced archaeologists had discovered what they believe is the oldest image in existence of Saint Paul, dating from the late 4th century, on the walls of catacomb beneath Rome.

The Vatican’s newspaper, L’Osservatore Romano, published a picture of a frescoed image of a man with piercing eyes, a pointed black beard and a furrowed forehead, against a red background, inside a bright yellow halo. Lasers were used to remove centuries of dirt from the oval portrait. 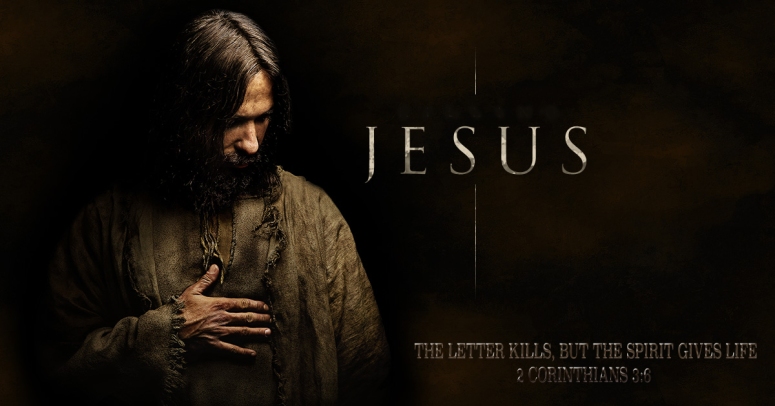