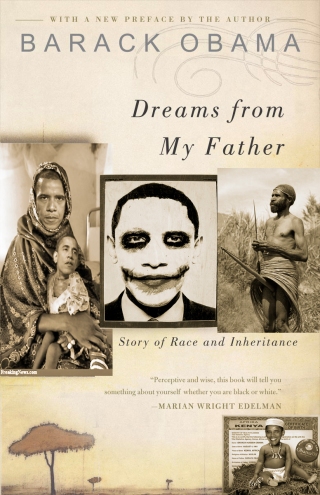 WASHINGTON – 40 million Americans received food stamps — the latest in an ever-higher string of record enrollment that dates from December 2008 and the U.S. recession, according to a government update.

The Agriculture Department said 39.68 million people, or 1 in 8 Americans, were enrolled for food stamps during February, an increase of 260,000 from January. USDA updated its figures on Wednesday.

“This is the highest share of the U.S. population on SNAP/food stamps,” said the anti-hunger group Food Research and Action Center, using the new name for food stamps, Supplemental Nutrition Assistance Program (SNAP). “Research suggests that one in three eligible people are not receiving … benefits.”

Enrollment has set a record each month since reaching 31.78 million in December 2008. USDA estimates enrollment will average 40.5 million people this fiscal year, which ends Sept 30, at a cost of up to $59 billion. For fiscal 2011, average enrollment is forecast for 43.3 million people.