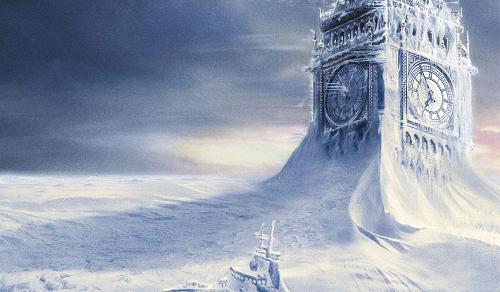 Unexpected Snow Causes Havoc In Australia – 17 Sep 10 – Heavy snow and ice are causing problems in the state of Tasmania, leaving thousands of homes without power and loads of closed roads, leaving people stranded.

“It’s spring in Australia, so the snow is very unexpected!”

http://news.bbc.co.uk/cbbcnews/hi/newsid_9000000/newsid_9008800/9008832.stm
Thanks to John Brown in Ardrossan, Scotland
“The CBBCs website is actually for children,” says John.
“However some news articles appear there before being
in the mainstream news.”