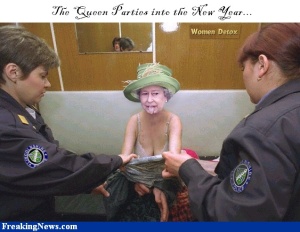 Ending One Of The Queen’s New World Order Schemes:

Lawmakers in some 40 states are joining together to draft model language designed for state legislatures to pass laws restoring the original intent of the 14th Amendment by ending birthright citizenship and outlawing the lucrative business known as “birth tourism,” reported Kimberly Dvorak in the San Diego County Examiner.

The state legislators are working through two groups, State Legislators for Legal Immigration and the Immigration Reform Law Institute, to create a comprehensive package of model “National Security Begins at Home” that any state lawmaker can introduce to effectively shut down the ability of illegal immigrants and other foreign nationals to obtain U.S. citizenship for their children simply because the children were born in the United States.

Jeff Schwilk, spokesman for the SoCal Patriot Coalition, told the Examiner that birthright citizenship is a backdoor amnesty plan for millions of illegal aliens, mostly Mexican citizens, that use “anchor babies” to establish a foothold for illegal immigrant families to come to and settle in the United States.

“The 14th Amendment to the U.S. Constitution was never meant to bestow automatic U.S. citizenship upon the children of illegal aliens and foreign visitors,” Schwilk told the Examiner. “The 14th Amendment was enacted to protect newly freed African-American slaves, not criminals and invaders from foreign countries.”

The Examiner pointed out that the United States and Canada are the last remaining developed nations in the world that give automatic citizenship to babies born of illegal aliens and foreign nationals. In the past 20 years, birthright citizenship laws have been repealed in Ireland, France, Australia and New Zealand.

The 14th Amendment to the Constitution was ratified in 1868 and its purpose was to make sure citizenship rights went to the native-born African-Americans whose rights were being challenged because they were recently freed slaves.

Even more specifically, the 14th Amendment was aimed at preventing a state government from denying native-born African-Americans the rights they were entitled to receive as citizens of the United States. 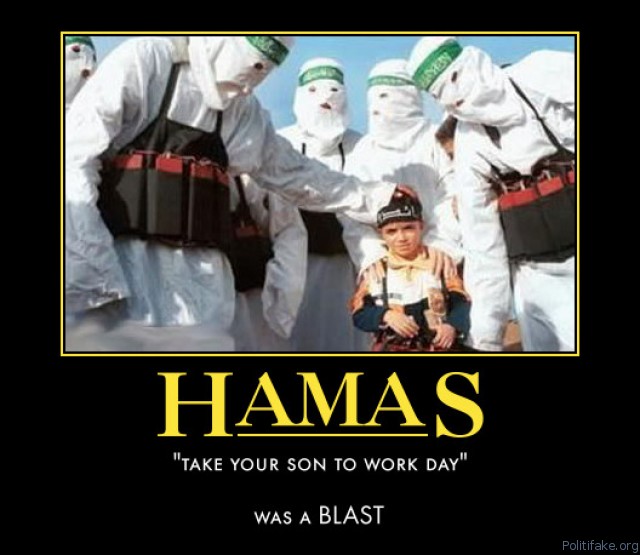 What is the magnitude of the birthright-citizenship problem?

Mark Krikorian, director of the Center for Immigration Studies, estimates that one out of every 10 births in the United States is to an illegal-alien mother.

Krikorian points out that consular officers are not permitted to turn down a visa application simply because a woman will soon give birth.

The current system allows foreigners to decide completely on their own who will and will not be a member of the American people, Krikorian points out.

The Marmara Manhattan, a high-rise suites hotel located in New York’s Upper East Side is offering a one-bedroom suite accommodation for $5,100, plus taxes, for a month, with airport transfer, baby cradle and a gift set for the mother, according to BreakingTravelNews.com.

Medical fees, at a cost of around $30,000, are arranged by the hotel separately.

The Marmara Manhattan hotel is part of a Turkish hospitality chain.

“Since 2003, more than 12,000 Turkish children have been born in the U.S., giving them instant citizenship, under the 14th Amendment,” wrote Dave Gibson in the Examiner.com. “They are part of a growing trend known as ‘birth tourism.'”

The idea is that a foreign national expecting a baby makes travel plans through a “birth tourism” agency internationally to travel to the United States at the right time to give birth.

Flourishing in countries like Turkey and China, companies in the birth tourism business are able to arrange trips to U.S. cities like New York, L.A. and Chicago at a price ranging from $25,000 to $40,000, all for a package that includes the flight, city tours, living accommodations for several months and hospital expenses.

Even the left-leaning National Public Radio has picked up on the birth tourism story.

In an article titled “Born in the USA? Some Chinese plan it that way,” Rob Gifford reported on birth tourism on Nov. 22, 2010.

Gifford quoted Zhou as saying the advantages to Chinese citizens of obtaining for their newborn babies U.S. citizenship include access to a free U.S. public education and reduced college costs that come with being an American citizen.

“For lots of Chinese people now, $15,000 is very affordable,” Zhou told NPR. “And it’s still at least four times more expensive for a foreign student to study at an American university than it is for an American student. With a U.S. passport, there are no barriers for study or for work.”

Zhou told NPR that his firm has helped as many as 600 mothers give birth in the U.S. in the past five years, and that some Chinese mothers take advantage of birth tourism in the U.S. to avoid China’s strict one-child law, which evidently does not apply if a child is born to Chinese outside China.