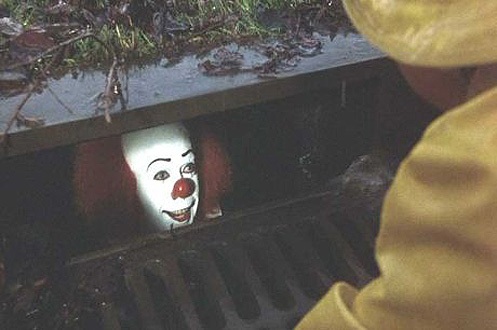 Democrats are far more in touch with the dead than Republicans and they also visit fortune-tellers more often, a new study reveals.

The number of Americans who say they have interacted with a ghost has doubled in the last 13 years, the Pew Forum on Religion and Public Life revealed in its “Many Americans Mix Multiple Faiths” report.

The results also show that Democrats are far more likely to believe in supernatural phenomena than Republicans.

The Bible has plenty to say about communicating with the dead and dabbling with mediums, psychics, fortune-tellers, witchcraft, astrology and characters such as the devil and his wicked demons. Find out specifics in this autographed, No. 1 best-seller that champions the truth of God!

“Conservatives and Republicans report fewer experiences than liberals or Democrats communicating with the dead, seeing ghosts and consulting fortune-tellers or psychics,” Pew reported.
According to the study:

The Resurrection of Che Guevara

Among all the groups, black Protestant female respondents who were Democrats between the ages of 50 and 64 and had less than a high-school education were most likely to report being in touch with the dead.

White male Evangelical Protestants who were Republicans between the ages of 18 and 29 were least likely to say they have felt in touch with a dead person.

The survey, based on telephone interviews conducted under the direction of Princeton Survey Research Associates International among a nationwide sample of 4,013 adults, does not focus specifically on partisan differences. It lists groups categorized by gender, race, age, education level, faith and church-attendance rates.

“Having been in touch with a dead person is more common among women than men,” the report said. “Women are also twice as likely to have consulted a fortune-teller or psychic. Blacks report more experience feeling in touch with the dead than whites or Hispanics. But they resemble whites and Hispanics on other items, such as encounters with a ghost or consulting a fortune-teller.”