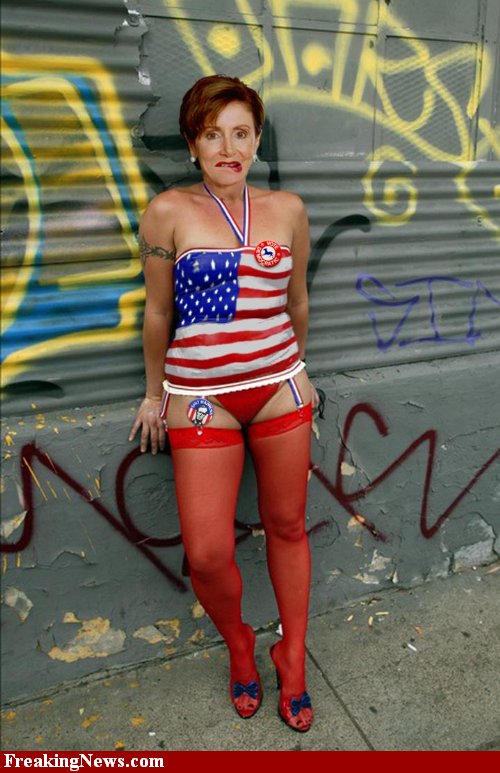 EP NEWS— In what some news reports called a “stinging rebuke,” Pope Benedict XVI told House Speaker Nancy Pelosi in a Feb. 25 meeting that Catholics have a moral obligation to oppose abortion. Pelosi is a longtime abortion advocate.

The pope told Pelosi, who is America’s highest-ranking female politician, that Catholic elected officials have a duty to protect human life “at all stages of its development.” Pelosi has been a longtime supporter of taxpayer funded abortions and she opposed a partial-birth abortion ban.

Pelosi had a 15-minute audience with the pope. The meeting was closed to the media, but the Vatican released excerpts of Benedict’s comments. Among them: Benedict reminded Pelosi of the Catholic Church’s teaching “on the dignity of human life from conception to natural death.”

The Vatican statement further said: “His Holiness took the opportunity to speak of the requirements of the natural and moral law and the Church’s consistent teaching on the dignity of human life from conception to natural death. It said such teaching “enjoins all Catholics, and especially legislators, jurists and those responsible for the common good of society, to work in cooperation with all men of goodwill in creating a just system of laws capable of protecting human life at all stages of its development.”

The House Speaker also released a statement after the meeting, but Pelosi’s statement didn’t mention the abortion disagreement. “It is with great joy that my husband, Paul, and I met with his Holiness, Pope Benedict XVI today,” Pelosi’s statement read. “In our conversation, I had the opportunity to praise the Church’s leadership in fighting poverty, hunger, and global warming, as well as the Holy Father‘s dedication to religious freedom and his upcoming trip and message to Israel.”

Pelosi said she was proud to be able to share a picture of her children and grandchildren with Benedict.