How Long Can Obama Keep Lying about This? 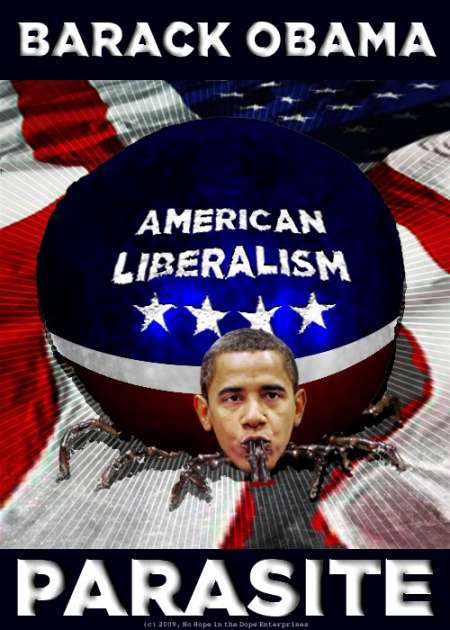 For eleven months now, Obama has been trying through his stooge, Iowa Attorney General Tom Miller, to reach a sweetheart settlement with Wall Street banks which would stop all investigation of their mortgage-related crimes, in exchange for a small payoff of perhaps $20 billion.

The so-called “50 states negotiations,” whose very name is another Obama lie. Miller has repeatedly lied, on behalf of Obama, that the banks would be granted only limited immunity from their crimes, despite multiple leaks from within his group to the London’s Financial Times and the Wall Street Journal, insisting that in fact, the banks will be given a “Get Out of Jail Free” card for everything.

Obamatron Miller has also repeatedly lied that this settlement is around the corner, for the same purpose of trying to prevent investigation and prosecution by state Attorneys General.

But now that California Attorney General Kamala Harris has publicly dropped out of the deal Sept. 30, who can believe those lies any longer? Harris said among other things that the Obama-Miller group was offering the Wall Street banks immunity from crimes which have not yet been investigated, and finally refused to go along.

That means the states which are known to have dropped out include New York, whose AG Schneiderman was thrown out a month ago, along with Delaware, Nevada, Massachusetts, Kentucky, Minnesota, and likely Arizona. How could any settlement be possible without these states, which include some of the largest and most important for such a settlement, like California, which has more underwater borrowers than any other state? Yet Miller stuck to the Obama lie, saying, “California has been an important part of our team and has made a significant comtribution to this case. However, the national effort is pressing forward, and we fully expect to reach a settlement with the banks.” Bullshit! 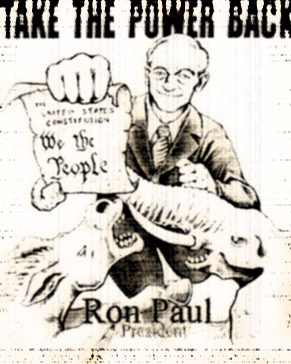 Dr. Ron Paul ~ Only Candidate The Platforms ENDING THE FED.

A spokesman for New York AG Eric Schneiderman welcomed Harris’s move, saying, “Attorney General Schneiderman looks forward to his continued work with Attorney General Harris and his other state and federal counterparts to ensure that those responsible for the mortgage crisis are held accountable and homeowners who are suffering receive meaningful relief,” the Los Angeles Times reported Sept. 30.