The National Defense Authorization Act of 2011 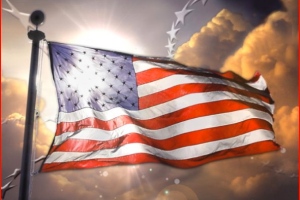 and Whereas the aforementioned Act further violates, both in letter and in spirit, the Bill of Rights of the United States in numerous particulars, to wit, the Fifth Amendment, the Sixth Amendment, and the Ninth Amendment; and Whereas the practical grounds that are held by the federal government to warrant the anti-terror portions of this odious Act are, in fact, themselves groundless, given that Public Health statistics show that death from acts of terrorism is less likely than death from dog bites, from lightning strikes, from diarrhea, and from misadventure with bathtubs and vending machines,

NOW THEREFORE BE IT RESOLVED by the Republican Party of the Twelfth Congressional District of Georgia in Convention assembled in Vidalia, Georgia, on this, the fourteenth day of April in the Year of Our Lord Two Thousand and Twelve, that HR 3785, to repeal Section 1021 of the National Defense Authorization Act of 2011, be passed by the Senate and the House of Representatives of the United States in Congress assembled, not later than the fourteenth day of October of this year, to wit, five months from this day;
and that those portions of that unlawful and reprehensible Act that are necessary and proper to the defense of the American Republic be revised and rewritten in such manner as to exclude all words, clauses, or sections whatsoever, and wheresoever they may be found in said Act, that either are or may be in violation of either the letter or the spirit of the Constitution of the United States, of Magna Carta Libertatum, and of all of the ancient rights, liberties, and customs of the English-speaking Peoples of the world;

and that the Senate and House of Representatives  of the United States in Congress assembled shall reject summarily and without either a reading of, or a hearing for, the unconstitutional and reprehensible Enemy Expatriation Act introduced by Senator Lieberman of Connecticut, and that this action shall be taken immediately and without delay;
and that a true copy of this resolution, once adopted, be placed without delay into the hands of His Excellency Nathan Deal, Governor of the state of Georgia, and into the hands of the High Sheriff of each and every county in Georgia, along with our respectful instructions to them as our representatives and as servants of the public good that they are to uphold their oath of office and to defend the Constitution of the United States within the territories and jurisdictions that have been lawfully committed to their charge.
DONE this 14th day of April 2012, at Vidalia, Georgia. 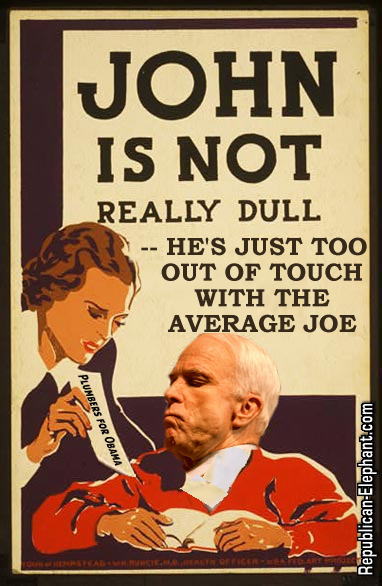 When you read McCain’s bill it appears “suspicion” is not necessary for government to detain and interrogate Americans. If the government is allowed warrant-less wiretapping of Citizens’ phones, Internet Activity, e.g. email, any statement or comment could be taken out of context, used under McCain’s bill to deem someone supported or engaged in hostilities to cause their indefinite detention. Note that Government is already referring to lawful demonstrators as Terrorists, and increasingly spies on lawful Americans and protesters that speak out. See McCain Senate bill S.3081: http://assets.theatlantic.com/static/mt/assets/politics/ARM10090.pdf