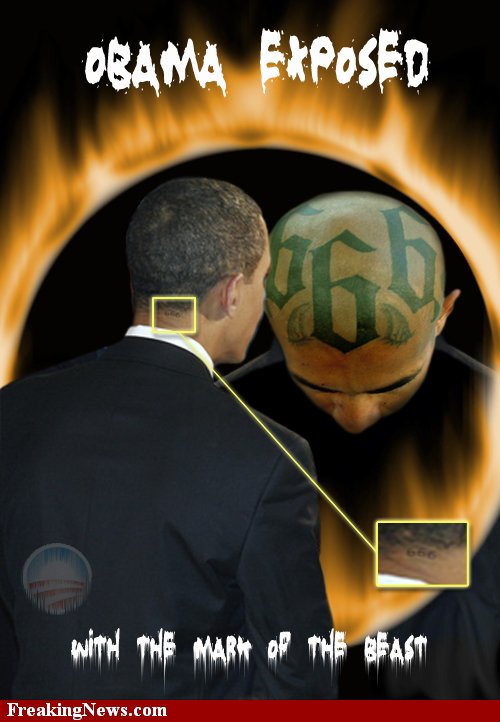 Conservatives and liberals may disagree on reasons, motivations, and excuses for Barack Obama’s performance, but the facts are still facts. There may be many reasons that a pro football coach goes 1-15, but everyone can agree that his record is still 1-15, right? Well, here are some basic facts about how the country is faring with Barack Obama in the White House. Take a look at the numbers, sans commentary, and make your own judgment about whether Barack Obama deserves another term in office.

1) Real median household income is down $4300 since Obama took office.

2) The percentage of unemployed workers who’ve been out of a job for more than a year is over 30%.

3) The country has had the longest streak of +8% unemployment since the Depression under Obama: 39 months and counting.

4) In 2011 under Barack Obama, nearly one out of every seven Americans was on food stamps. That’s a 70 percent increase from 2007.

5) Fifty percent of new college graduates are underemployed or unemployed.

6) U.S. home ownership is at a decade long low. So is the number of Americans who say their home is worth more than they paid for it. Home prices are the lowest they’ve been since 2002.

9) Under Barack Obama’s leadership, the last time Harry Reid and the Senate Democrats passed a budget was April 9, 2009.

11) When he was running for President in 2008, Barack Obama pledged not to raise taxes on families making less than 250,000 dollars per year. He broke that promise with the tanning salon tax and with Obamacare, which raises almost 500 billion dollars in new taxes, a significant portion of which would be paid by people making less than 250,000 dollars per year.

13) In February of this year, the federal government had a229 billion dollar deficit. That was the largest deficit in the history of the United States.

14) America lost its AAA credit rating (which it had held since 1917) on Obama’s watch despite the fact that Timothy Geithner publicly said there was “no risk” of that happening.

15) Barack Obama added more to the debt in just 38 months than George Bush did in two full terms as President.