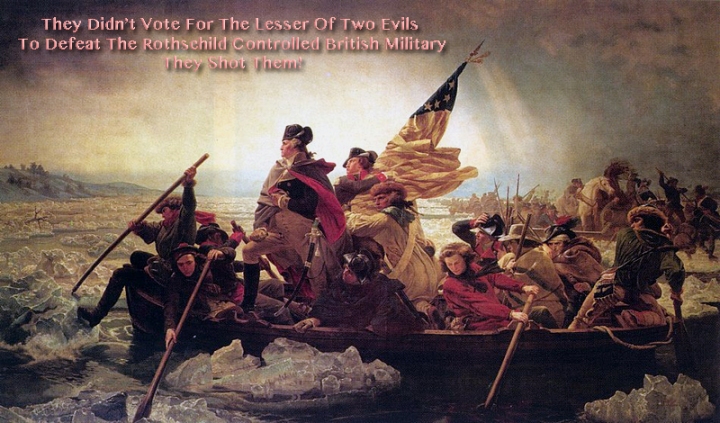 His keynote, while predicated upon the theme of Jesus Christ as his ultimate role model, also took a starkly political tone, advocating against some of the very policies the president has implemented. At the beginning of his speech, Carson shared an intense disdain for political correctness. Without getting too specific on the issue front, he said that Americans should stop being afraid to speak up and defend their beliefs; he also encouraged people to respect the individuals they disagree with. Carson held little back, condemning political correctness as “a horrible thing” that is “dangerous,” as it hampers freedom of thought and expression.

“We’ve reached a point where people are actually afraid to talk about what they want to say, because somebody might be offended,” Carson said, noting the example of people refraining from saying “Merry Christmas.” “We’ve got to get over this sensitivity and it keeps people from saying what they really believe.” Carson encouraged discussion about societal issues, also pointing out education as an essential conundrum the country needs to confront. He highlighted his own path from poverty to success, sharing very personal details about his parents and early family life and subsequently described the importance of helping students seeking to advance academically through his Carson Scholars Fund.

The speech took an interesting turn when the doctor cautioned that moral decay and fiscal irresponsibility can have dire consequences — even for powerful countries like America. Here, he became even more pointed and impassioned.

“I think particularly about ancient Rome. Very powerful — nobody could even challenge them militarily…they destroyed themselves from within,” Carson continued. “Moral decay. Fiscal irresponsibility.”

While he said America’s issues are dire, he was positive that the nation can fix its ways, as there are bright and innovative people who simply need to come together to address the problems at hand. “And one of our big problems right now…our deficit is a big problem,” he said, as Obama watched him intently.

“Think about it — and our national debt — $16 and a half trillion dollars.” To illustrate just how massive the debt is, Carson told the audience that if they counted one number per second, it would take them 507,000 years to get to the sum total. The doctor said that the massive fiscal blunder is something that the nation must contend with. From there, he moved on to taxation, seemingly taking a stance in direct opposition to Obama’s.

“What about our taxation system — so complex there is no one that can possibly comply with every jot and tittle,” he noted, going on to call for a simpler (i.e. flat tax) system. “When I pick up my Bible, you know what I see — I see the fairest individual in the universe — God — and he’s given us a system. It’s called tithe.” Carson progressed, seemingly comparing the tithe, at least in principal, to the flat tax system. Rather than continuing to tier taxes owed, he argued that everyone should pay the same proportion and that, through this fairer system, money sent by wealthier Americans for protection abroad should be brought back to America to help build infrastructure and create additional jobs. The doctor also addressed medical care, advocating for health savings accounts and railing against the notion that Americans should be sending money into a large bureaucratic system.