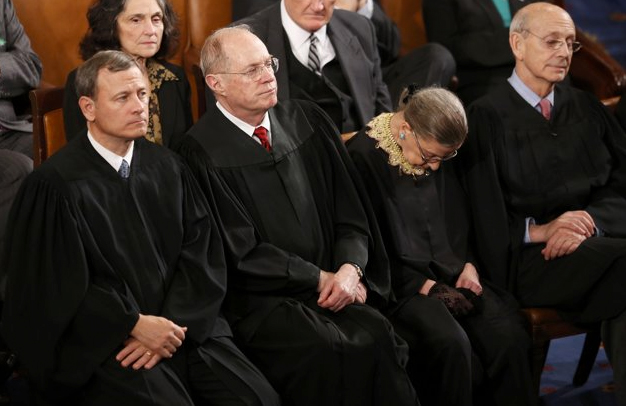 Supreme Court Justice Ruther Bader Ginsburg had trouble keeping her head up during the State of the Union speech. The 79-year-old was sitting with her fellow justices and stood out for the ornate neck element she adds to her black robe, along with her lacy black gloves. (Jason Reed/Reuters) 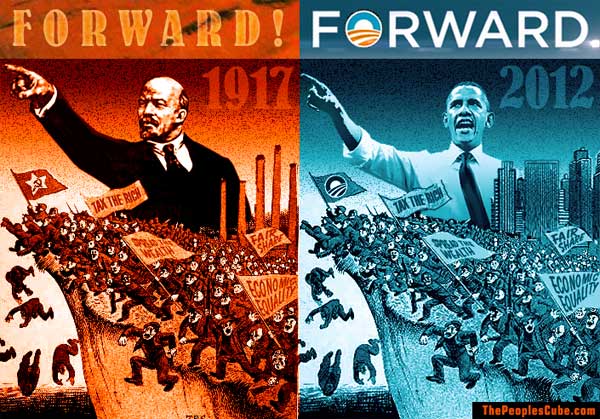 In 1913 Rothschild Finance Lenin To Orchestrate Banking Socialism/Depopulation In Russia.

“Medicine is the keystone of the arch of socialism.” – Vladimir Lenin 1, 2, 3 Flowchart

That’s just the tip of the iceberg. 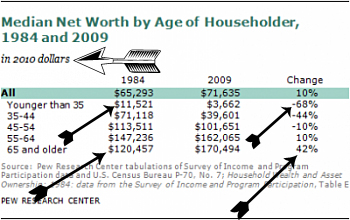 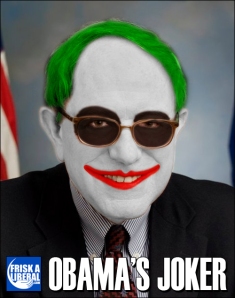 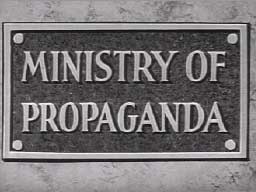 Let’s Eliminate The State Of The Union Address

Barack Obama’s second inaugural address, 2,100 words of progressive punch, was a blast to write, and Obama was so into the process he even went out of his way to instruct staff what to underline on the teleprompter, so he wouldn’t under-sell his best material. This speech is more blah — a texty tightrope walk between bipartisan platitude and a two-by-four to reeling Congressional Republicans.

We don’t need to go through this every year.

Article II of the Constitution vaguely mandates that the executive communicate with the legislature. A nice letter would do. A Tweet might even fit the bill. Washington and Adams read their speeches to Congress but Jefferson discontinued the practice, viewing it as “too monarchical.”

Woodrow Wilson, whose professorial populism has evoked comparisons to Obama, recognized the value of the platform and established the modern stage-managed practice, a mostly pseudo-event ideally suited to big radio and TV broadcasts.

Last month, NPR asked, “Is the State of the Union obsolete?”

“It is time to end the meaningless annual ritual of the State of the Union address… What began as a yearly survey of the nation’s condition has deteriorated into a frivolous moment of political theater and continuous campaigning.”

That was in 2006, and dozens of commentators have howled into the wind since.

This is a sentiment that we hear from some corner of the punditocracy each year around this time. Indeed, I’ve made the same argument myself. After all, the Constitution merely requires Congress to keep Congress apprised of the state of the union “from time to time.”

Given that this coincided with the birth of modern media — first radio and then television — it was inevitable that Wilson’s innovation would stick and, indeed, nearly every President since then has given an annual address to Congress that has become more and more of a media spectacle as the years go on.

The one exception was Calvin Coolidge, who returned to the Jeffersonian tradition. But that was short-lived, and we are now more or less stuck with the State of the Union as it is because, well, it’s a tradition.

As Charles Cooke notes, though, not all traditions are worth keeping:

Not every tradition is virtuous. America just endured a year-long general election from which it was impossible to escape, and an inauguration that was redolent of a coronation. We have a 24/7 media that never lets up. We have the Internet. What precisely is the argument in favor of the necessity of yet another set-piece speech? It is certainly not that it is mandatory.

In Article II, Section 3, the Constitution requires that “[The president] shall from time to time give to Congress information of the State of the Union and recommend to their Consideration such measures as he shall judge necessary and expedient.” Which modern president needed Constitutional encouragement to do this? Which has eschewed the bully pulpit with sufficient discipline to require being coaxed into speech by the law?

As Jefferson quickly noticed, the State of the Union speech is, at best, little more than a chance for the citizen-executive to play monarchcommanding his parliament (this is how Wilson saw himself), and, at worst, a pointless round of free, adulatory publicity for one branch of the government.

The optics are all wrong, rendering Congress a subordinate branch and the president a King.

The charade indulges the human desire for pageantry, and that desire is probably insoluble. Nonetheless, trying to dissolve America’s penchant for caesaropapism is a worthy task whether it will be ultimately possible or not, and frustrated advocates of limited government and of the branches of government retaining some sense of equality might note that the State of the Union speech and the Imperial Presidency are inextricably linked.

There is already a natural imbalance between the attention that can be paid to diffuse institutions such as the House and the Senate, and the concentrated focus that the executive’s being invested in one person allows. Why make that worse?

Those of us who express our opposition are often asked,

“Why is it a bad thing to gather the three branches of government together for one night a year?”

This, as put, is a reasonable question.

But it requires another:

“Gather the three branches to what purpose?”

This evening, the other two branches will turn up mute, hear the president speak — often belligerently — and then they will leave.

It is theater, like “Question Time” in the British House of Commons but without the back-and-forth wit or the right of response.

And what of the public?

Surely, there is a need for people to be informed?

Indeed there is, albeit much less now that technology allows us to survey the political scene in real time.

But is there a need for the president to do the informing?

In a letter accompanying his 1801 report, Jefferson hoped that his missive would provide “relief from the embarrassment of immediate answers on subjects not yet fully before” Congress.

A worthy thing, for sure. But out of date now. When was the last time a president did that at the State of the Union?

This is a campaign speech — nothing more, and nothing less. 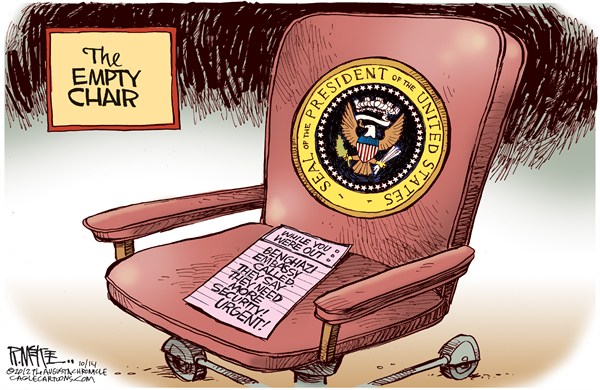 Cooke is largely correct. The alleged benefits of the live State of the Union address are, as he notes, rather overstate.

Modern Presidents have numerous avenues through which they can communicate with the American public and advance their policy objectives. There’s everything from addresses from the White House to campaign-like rallies, to the massive public relations campaign that the Obama White House has engaged in several times over the past four years to push forward initiative ranging from the stimulus to health care reform to the President’s position on taxes and fiscal issues.

So, it’s not like last nights speech was the only time the President was be able to speak to the American public about what he wants to accomplish. Indeed, President Obama will follow past examples by going on a multi-state tour filled with rallies at which he’ll essentially say the same thing that he said last night. Given all of the resources available to the President, getting rid of the State of the Union address would barely be noticed.

Eliminating the address would also go a long way toward stripping the American Presidency of the air of regal-ness that has surrounded it in recent years. 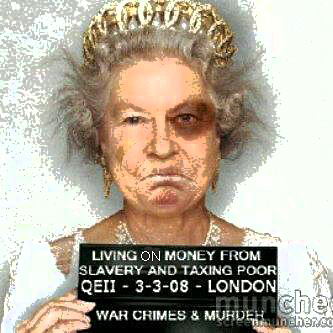 Monarch Liz ~ Legend In Her Own Mind!

More than one person has pointed out the similarities between the spectacle of the State of the Union and the spectacle that surround’s the monarch’s speech during the annual opening of Parliament in the United Kingdom.

In both cases, you have a Head of State essentially dictating to the people what he wants to do for the coming year. That may be okay for a Constitutional Monarchy like the United Kingdom, but it is totally inappropriate for a Constitutional Republic such as the United States. Our President is not a King, and the less we treat him like one the healthier it will be for the state of the union as a whole.

So, let the President send Congress a letter. Heck they can post it on the Internet for everyone to read. Then people can debate for themselves what the President is proposing without having it force fed to them by the media.