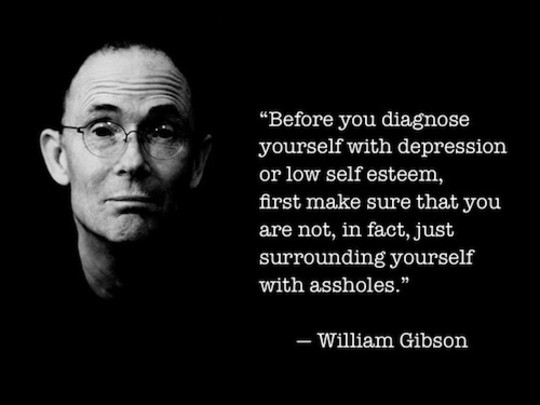 Hundreds of thousands of Americans who purchase their own health insurance have received cancellation notices since August because the plans do not meet Obamacare’s requirements. 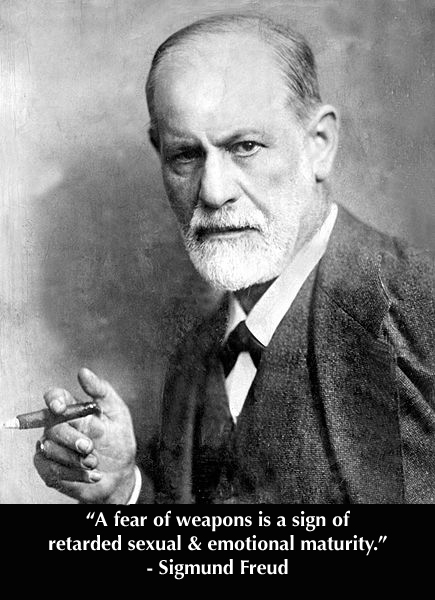 Nearly 800,000 New Jersey residents’ health-care plans will not longer exist in 2014, forcing insurers to create new ones for individuals and small business owners that hew to the Obamacare’s new regulations, The New Jersey Star Ledger found in early October.

“I don’t feel like I need to change, but I have to,” Jeff Learned, a television editor in Los Angeles, told Kaiser Health News. Learned now needs to scramble to find a plan to coverage his teenage daughter, whose health problems have required several surgeries.

Repeal Banker’s Obamacare Now: Put Your Signature On The Dotted Line: DO NOT ENROLL ~ 21 States Have Nullified Obamacare.

ObamaCare Website And The Ukrainian Wheat Farmers: Soviet Gorbachev’s Agenda 21 Within The U.S. Doing The Bidding Of The Rothschild Banking Cabal.

More Americans have lost their individual health coverage in Florida and California than have gotten past the login screen on HealthCare.gov, according to The Washington Post, which reports that 476,000 applications have “been started,” but not completed. HealthCare.gov’s dysfunctional website has helped enrollment grind to almost a complete halt. (RELATED: HealthCare.gov contractor: We had only two weeks to test site)

But it’s difficult to determine exactly how lopsided the rates of cancellations versus the rates of enrollment are — the Obama administration jealously guards the official enrollment numbers, refusing to release them to even the law’s loyal Democratic supporters.

Alaska, meanwhile, comes in at seven total enrollees, or 0.000957 percent of Alaskans.

Sources inside the Department of Health and Human Services told The Daily Mail that only 6,200 Americans signed up for coverage the day HealthCare.gov launched, while only 51,000 applied in the first week. (RELATED: Obama administration will not release number of Obamacare enrollees on opening day)

During his campaign to pitch the law to voters back in 2009, President Barack Obama vowed that Obamacare would merely lower costs for Americans with health insurance while providing coverage to the uninsured. 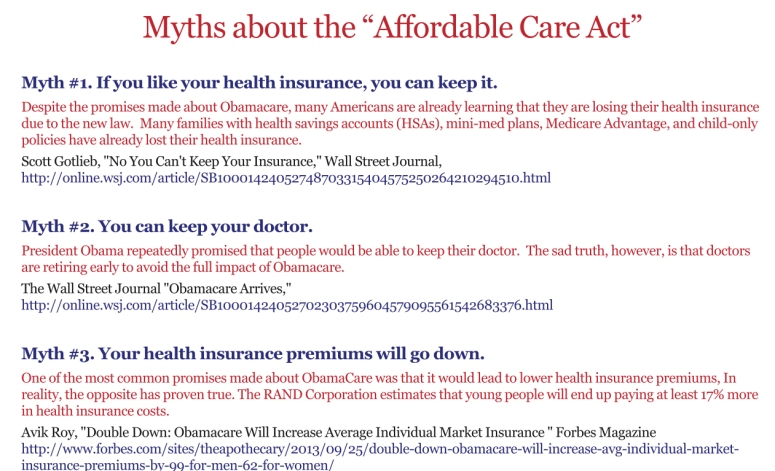 “[N]o matter how we reform health care, we will keep this promise to the American people: If you like your doctor, you will be able to keep your doctor, period,” Obama said to an audience at the annual conference of the American Medical Association. “If you like your health care plan, you’ll be able to keep your health care plan, period. No one will take it away, no matter what.”

“Again, [the Affordable Care Act] is for people who aren’t happy with their current plan. If you like what you’re getting, keep it. Nobody is forcing you to shift,” he later added. 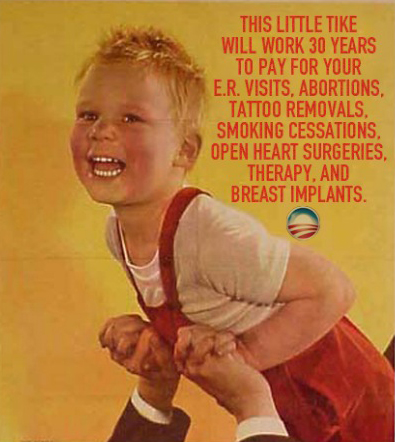