Millions of Americans are not aware that $Millions of their tax dollars fund the activities and agenda of a radical, racially-divisive organization that uses those funds against United States values.

The National Council of La Raza – literally “The Race” – opposes commonsense immigration enforcement against illegal aliens, or even to secure the borders. They oppose efforts to stop illegal aliens from voting, or receiving driver’s licenses, or welfare. Even though more than 75% of Americans disagree with La Raza on those issues, those same taxpayers FUND La Raza’s activities – more than $5 million alone in the last year they filed a tax return.

But perhaps the most disturbing activities La Raza engages in is to support racially-divisive charter schools in nearly half the states of our nation. These schools utilize so-called “La Raza Studies”, which teach the almost exclusively Hispanic students that American laws and culture are racist, and that the American Southwest was STOLEN from Mexico, and must one day be “reconquered” by Hispanics.

THIS MUST END. Defund La Raza is launching a major advertising and social media effort to expose La Raza to the vast majority of Americans who do not know their own taxes fund this radical group against their own interests and values. 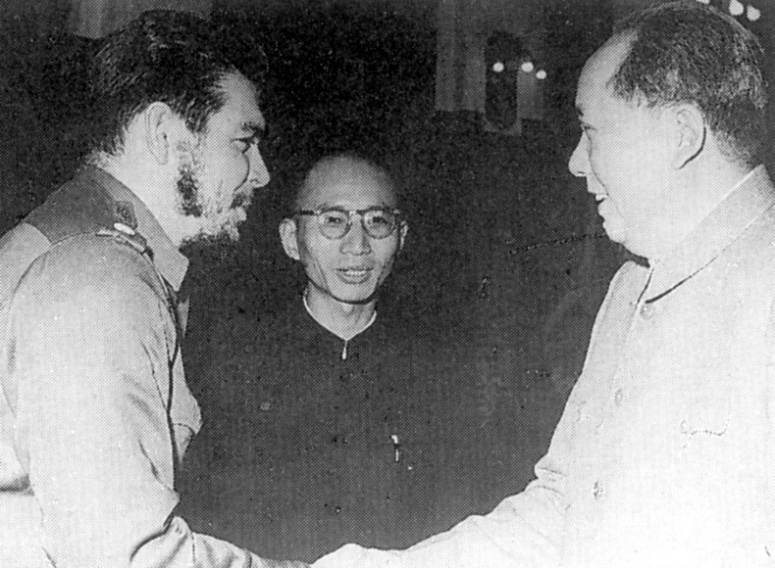 El Centro de la Raza (translated: “The Center of the Race“) has been, since its inception, a project for Cultural Marxism, working to achieve both socialism and race-based preferences for Hispanics. The group, an integral part of the revolutionary anti-American movement of the late ’60s and ’70s was economically extablished in 1972 by forcefully and illegally seizing Beacon Hill (Public) School, occupying it, and daring the police to fight a battle to remove them.

They later occupied Seattle City Council Chambers and were finally arrested, but Seattle’s Liberal Democrat Mayor Wes Uhlman (Later, a member of Dino Rossi’s 2004 ”Transition Team”) caved in and La Raza was given a lease of the building for ONE DOLLAR A YEAR.

(Crime does seem to pay for Hispanic radicals). Their primary founder, Roberto Maestas, one of the Marxist guiding lights of Democrat Seattle, was, and is, a follower of the terrorist Revolutionary Che Guevara (1928-1967) and a supporter of the Nicaraguan Communist murderer/torturer dictator Daniel Ortega.

“Last year, an estimated $36 billion was sent to Latin America by immigrants to the U.S., according to the Inter-American Development Bank.” [That’s money that does not get re-invested in America, but enriches the corrupt Mexican aristocracy]

Chairman Mao was a Chinese Revolutionary, political theorist & Communist Leader who branded his own form of Marxist/Leninist theories now know as Maoism.  He is directly responsible for the deaths an estimated 70 million through his wildly “successful” Great Leap Forward & Cultural Revolution.  He contemptuously suggested that the peasants eat leaves as he exported Chinese food abroad to give the impression that China was bountiful and thriving.  In the context of reports that peasants were being worked to exhaustion, Mao said on November 21, 1958, to his inner circle: “Working like this, with all these projects, half of China may well have to die.”

NWO Regime Change Pamphlets Handed Out For Colored Protests In Ukraine Were The Same Handed Out By The NWO Muslim Brotherhood In Egypt!