Ukrainian Prime Minister Arseny Yatsenyuk called on the Ministry of Defense and the General Staff to put troops on full combat alert Monday.

“This [situation in crisis-hit Donbas] demands the Defense Ministry and the General Staff to put Ukrainian armed forces on full combat alert,” he told regional administration chiefs at a video conference. He also called for equipping air-raid shelters.

A swizzle stick is a small stick used to hold fruit garnishes or stir drinks. The original swizzle sticks were created in the 1700s at a rum plantation in the West Indies. They were used to stir up Bermudian cocktails called Rum Swizzles and were made from the branch of a plant. In the late 1800s and early 1900s stir sticks made of glass were created to shake out the bubbles from champagne, whose carbonation caused indigestion for some drinkers. Wikipedia

Yatsenyuk urged the Ukrainian Ministry of Internal Affairs and the law enforcement in particular to fight terrorism and persecute everyone, who “trenches on the lives of Ukrainians and Ukrainian independence.”

FYI ~ Hitler’s attempted coup in Munich by left-wing members of the army and the Nazi Party was foiled by the government, and Hitler was charged with high treason. Hitler was sent to Landsberg jail – Apr 01, 1924.

Ceasefire in Ukraine’s conflict-torn Donbas region was stipulated by an agreement worked out by the leaders of Russia, France, Ukraine and Germany in the Belarusian capital, Minsk, and later signed by the envoys of the independence supporters and Kiev.

The new Minsk agreement came in the wake of simmering tensions in Donbas that continued, despite a previous truce deal signed in September 2014. 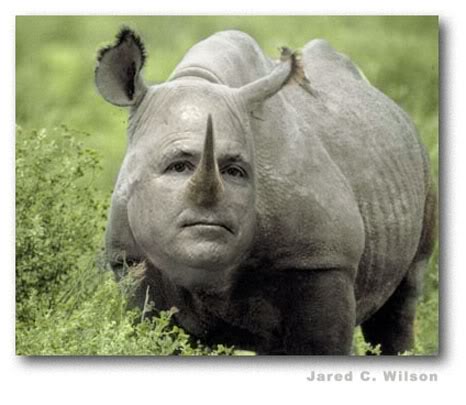