“We are all responsible for the protection and care of the environment. This responsibility knows no boundaries.”

Do you find these words provocative? They were spoken by the Pope. Does a Pope have no business delving into the subject of environmentalism? You might be inclined to think these words came from Pope Francis, but they didn’t. They were actually uttered by Pope Benedict XVI in his Message for the Celebration of the World Day of Peace, on January 1, 2010.

His Holiness didn’t stop there. He continued:

In 1990 John Paul II had spoken of an “ecological crisis” and, in highlighting its primarily ethical character, pointed to the “urgent moral need for a new solidarity.” … Can we remain indifferent before the problems associated with such realities as climate change …? Can we disregard the growing phenomenon of “environmental refugees,” people who are forced by the degradation of their natural habitat to forsake it …?

What was this “ecological crisis” the Holy Father spoke of? He was speaking of what is commonly referred to as “climate change.” The title of this message was “If You Want to Cultivate Peace, Protect Creation,” and you can view the whole message on the Vatican website.

Judging by these quotes, it appears Pope Benedict XVI was not only a believer in climate change, but also an advocate for economic corrections to the problem. Such quotes may come as a shock to Catholics in the United States, particularly faithful and orthodox Catholics, some of whom are inclined to the notion that environmental protection is a “liberal idea” and has no place in the teaching of the Church.

The point of this commentary is not to champion climate change or the alleged science behind it. Frankly, I couldn’t care less. As an asthmatic, I’ve always opposed air pollution of any type, and so whether or not carbon emissions are raising global temperatures is of little consequence to me.

My opposition to carbon emissions began more than 40 years ago, long before it was trendy. It began as a child, when I found myself literally unable to breathe in my childhood home of Los Angeles county. Climate change means very little to a person struggling for air. In a very real sense, I am one of those “environmental refugees” Pope Benedict XVI spoke of in 2010. I was forced to leave my childhood home as a young man back in 1993, to seek refuge in the Ozark Mountains of Southern Missouri, where the air is much less polluted. 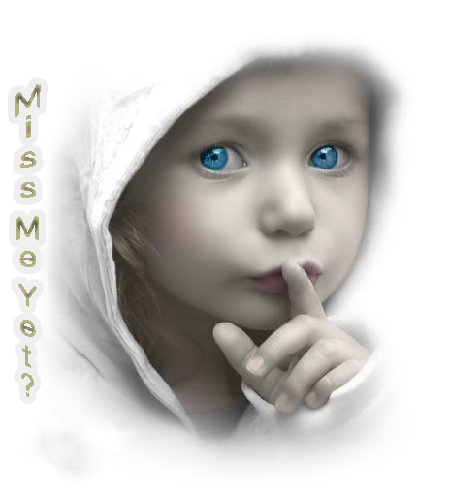 In the last major address before his retirement, Pope Benedict XVI warned us about the influence of the media over society during and after the Second Vatican Council. He cited the mainstream media for creating an artificial council that bore little resemblance to the actual council that took place in Rome.

Because of this, he lamented, the “hermeneutic of rupture” was born, which resulted in great upheavals the Church still has yet to recover from. This “council of the media” corrupted the minds of Catholics, and turned them against the intentions of Catholic leaders. You can read the entire address on the Vatican website here.

Some new media sources, ideologically opposed to the theory of man-made climate change, are already undermining the moral authority of our Holy Father, and they are poised to attack just as soon as the encyclical is released. Likewise, traditional media, in favor of man-made climate change theory, are likely to use the upcoming encyclical as a license to advocate whatever socialist or population-control schemes they think they can get away with. The “council of the media” will report this encyclical to be “groundbreaking” and “revolutionary” — even if it isn’t.

“Georges Lemaitre a Belgian Astrophysicist/Mathematician developed the theory of the Big Bang. In January 1933, Georges Lemaitre traveled with Albert Einstein to California for a series of seminars. After Georges Lemaitre detailed his Big Bang theory, Einstein stood up applauded, and said, “This is the most beautiful and satisfactory explanation of creation to which I have ever listened.”

My warning here is to beware the “council of the media” and ignore much of what the press has to say about Pope Francis in regards to this. We should listen to our Holy Father, not media outlets and political hacks. The popes have been trying to tell us something important about the environment for a while now, and it’s a message that transcends scientific theories and controversial methods of data collection.

My only concern is that the Pope is Catholic, and as we’ve seen from two previous popes, talking about the moral implications of man’s influence on the environment appears to be a very Catholic thing to do. These things do have an impact on people, and that in turn has an impact on souls.

Shane Schaetzel is a published author and columnist for Christian print magazines and online publications. He is a freelance writer and the creator of FullyChristian.Com

How to Argue About Climate Change with Your Panicked Liberal Friends

Saint Francis Runs To San Damiano Where Jesus The Christ On The Crucifix Speaks To Him To Restore His Church.