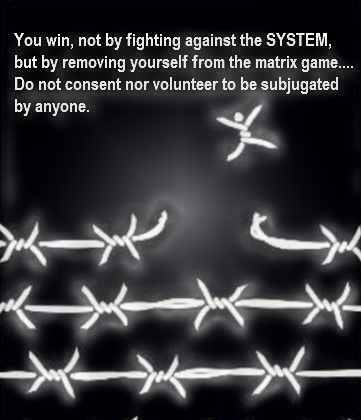 The U.S. national debt is quickly losing control. According to the Treasury Department’s official reports, on March 16 it reached $21.03 trillion dollars after skyrocketing $72.8 billion in only 24 hours.

This astronomical number is greater than the debts of every other country in the world combined – no other nation in history has ever accumulated this much debt.

This is an increase of $1.186 trillion since Congress suspended the debt ceiling back in September last year, when it was at $19.84 trillion. This amounts to a troubling 6% increase, which means the gross national debt now stands at 106.4% of GDP. And it doesn’t look like this debt accumulation will be slowing down anytime soon.

More Debt on the Way

The U.S. government is under pressure to close the gap. Earlier this month, the Department of Treasury announced plans to borrow nearly $1 trillion this fiscal year – an 84% increase from last year. And if that wasn’t enough, this number is expected to increase to $1.1 trillion the next fiscal year, and up to $1.3 trillion the following year.

The Largest Increase Since the Financial Crisis

Not since the last financial crisis have we witnessed a spike of this magnitude.

Another Wolf Street chart that you can view here shows how this is the largest increase in the gross national debt (over a period of 132 reporting days) since the financial crisis in 2011 when the economy was in a state of pandemonium with millions out of work and tax receipts collapsed.

However, this is in stark contrast to the situation we find ourselves in today. The current U.S. economy is booming, unemployment is low, and tax revenue is at record levels.

But despite these factors, the budget deficit is still growing by trillions of dollars. In fact, the national debt is expected to exceed $25 trillion by September 30, 2020. As a result, the government will have to borrow trillions of more dollars. 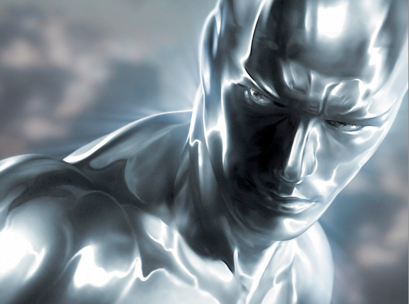 No One’s Coming to the Rescue

Since the end of the financial crisis, the Federal Reserve and the Chinese and Japanese governments have loaned trillions of dollars to the U.S. governments.

However, we can’t rely on them to keep us above water anymore.

With the Federal Reserve putting an end to its Quantitative Easing program, they will no longer be printing money to buy US debt.

And the Chinese and Japanese governments, who both own more than $1 trillion of U.S. debt, are looking less dependable. China said last month they’re not sure if they will continue to buy our debt, and Japan is dealing with their own tough times. In fact, according to official data from the U.S. Treasury Department, both countries have already been reducing their holdings of U.S. debt.

Interest Rates Will Have to Rise

With demand falling and the supply of debt rising, the U.S. government’s only option will be to raise interest rates to attract new lenders.

This is expected to put enormous pressure on the markets. Over the last few years, record low interest rates have inflated the prices of stocks, bonds, and real estate. So an increase in interest rates would see a plunge in major asset prices.

Stock prices will likely fall as companies will have to borrow and refinance at a higher rate. It could also seriously jeopardize people’s abilities to get mortgages for buying property at current prices, which could cause property prices to fall and the real estate market to suffer.

The federal government will have to pay more money on its loans too, meaning they’ll have to borrow more just to pay them back.

With this downward spiral, interest rates can only go one way: up.

With things hanging in the balance despite the economy being strong, any unforeseen crisis would be catastrophic. What would happen if a major bank went bankrupt, or some other financial contagion spread throughout the system?

The volatile nature of the stock, bonds, and real estate markets mean they’re at risk of losing billions overnight. The only sure way to protect your wealth in times like these is to hold an asset that has shown a lack of volatility such as precious metals. The stable nature of precious metals such as physical gold is a reassurance that your wealth will be protected in times of economic uncertainty.