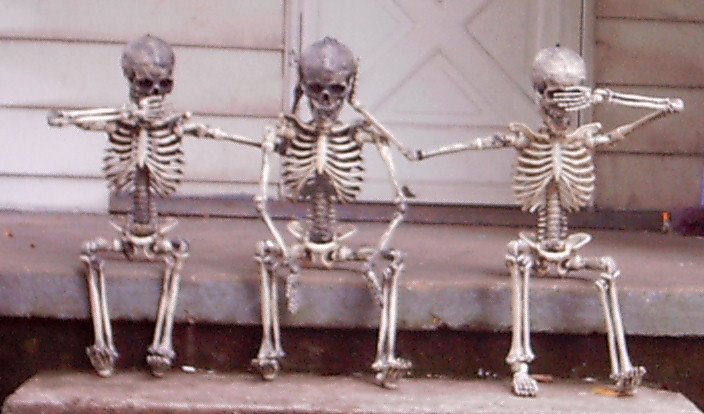 A key witness in a federal probe into passport information stolen from the State Department was fatally shot in front of a District church, the Metropolitan Police Department said yesterday.

Lt. Quarles Harris Jr., 24, who had been cooperating with a federal investigators, was found late Thursday night slumped dead inside a car, in front of the Judah House Praise Baptist Church in Northeast, said Cmdr. Michael Anzallo, head of the departments Criminal Investigations Division.

Cmdr. Anzallo said a police officer was patrolling the neighborhood when gunshots were heard, then Lt. Harris was found dead inside the vehicle, which investigators would describe only as a blue car.

Emergency medics pronounced him dead at the scene.

City police said they do not know whether his death was a direct result of his cooperation with federal investigators.

“We don’t have any information right now that connects his murder to that case,” Cmdr. Anzallo said.

A State Department spokeswoman yesterday declined to comment, saying the investigation into the passport fraud is ongoing.

The Washington Times reported April 5 that contractors for the State Department had improperly accessed passport information for presidential candidates Sens. Hillary Rodham Clinton, Barack Obama and John McCain, which resulted in a series of firings that reached into the agency’s top ranks.

One agency employee, who was not identified in documents filed in U.S. District Court, was implicated in a credit-card fraud scheme after Lt. Harris told federal authorities he obtained “passport information from a co-conspirator who works for the U.S. Department of State.”