U6 Unemployment at 17.1%, Inflationistas Rip their Clothes Off

It was only a year ago that Barack Obama held liberals spellbound. His every word was taken as the gospel truth to power. But when Obama couldn’t convince Massachusetts voters to support Martha Coakley in last week’s election he managed to leave liberals in a dizzy spell. Obama wasn’t the Anointed One after all and out came the slings and arrows.

Consider what New York Times columnist and fellow Nobel laureate Paul Krugman wrote about Obama in a column titled, “He Wasn’t The One We’ve Been Waiting For”:

But I have to say, I’m pretty close to giving up on Mr. Obama, who seems determined to confirm every doubt I and others ever had about whether he was ready to fight for what his supporters believed in. (1)

This is far cry from the Krugman who wrote of Obama days after the 2008 election, “Can Barack Obama really usher in a new era of progressive policies? Yes, he can.” (2)

Jonathan Cohn of The New Republic expressed similar feelings of dismay in a piece titled, “Where’s the Obama I Voted For?”:

But the frustration with the administration was palpable among Democrats today. Members of Congress and their staffs were asking the same questions I was: What does the president want? How badly does he want it? A lot of the legislators ended up running for the exits. And while lack of a clear party line from the White House surely wasn’t the reason for Democratic panic on Wednesday–the political anger behind the Massachusetts election is real enough–it doesn’t appear to have made that panic less likely, either. (3)

“Hold on, my friends, to the Constitution and the Republic
for which it stands.  Miracles do not cluster, and what has happened
once in 6,000 years, may not happen again. Hold on to the
Constitution, for if the American Constitution should fail,
there will be anarchy throughout the world.”
Daniel Webster

Then there was the spectacle of Obama apologist Chris Matthews and Obamacare critic Howard Dean calling each other crazy on Hardball the night following Scott Brown’s election. (4) But the confrontation between Matthews and Dean is tame compared to what reportedly transpired between Matthews’ MSNBC colleague Ed Schultz and White House Press Secretary Robert Gibbs following Gibbs’ appearance on Schultz’s radio program last Thursday. Schultz told an audience in Minneapolis over the weekend that he and Gibbs got into a heated exchange after the program went off the air over health care. Schultz disclosed that he told Gibbs he was “full of sh*t” while Gibbs replied with an f-bomb. He went to say that he told Gibbs that President Obama was “losing his base.”(5)

One must wonder if Obama campaign manager David Plouffe being brought back into the fold was a consequence of the “conversation” between Schultz and Gibbs. Yet bringing in Plouffe has hardly assured liberals. Howard Fineman of Newsweek believes Plouffe could come into conflict with key White House personnel such as Chief of Staff Rahm Emmanuel. He writes:

But one reason why Obama ran such a stunningly effective presidential campaign is that that the internal supply lines were short and the lines of authority were clear. This new setup is anything but. (6)

The fact Beau Biden won’t run for his father’s old seat is also an indication that Plouffe’s presence doesn’t inspire confidence in Democrats. If the son of the Vice-President of the United States can’t be reassured then who can be? It would seem that Delaware’s Senate seat belongs to the people as well.

LIBERTY WALK FOR THE CONSTITUTION 2010

Of course, it is entirely possible that this loss of faith in President Obama might be temporary. If a crisis were to come along and Obama were to handle the matter deftly it could help him to win back some of his base. Then again Obama has handled the response to the earthquake in Haiti quite well. Yet you would never know it with the way liberals have erupted over the past week. The tremors will certainly begin anew in November if Democrats lose both Houses of Congress.

Should that happen how long will it be before President Obama faces a challenge in the 2012 Democratic primaries? If someone were to challenge him it would almost certainly spell the beginning of the end of his Presidency. Howard Dean has led the charge from the Left against the loss of the public option and would surely love an opportunity to redeem his scream from the 2004 Democratic primaries. Wisconsin Senator Russ Feingold (of McCain-Feingold fame) is another potential challenger who has been critical of President Obama’s decision to send additional troops to Afghanistan.

Then there’s Hillary Rodham Clinton. In 2008, liberal activists looked upon her as if she were a Republican. While she probably wouldn’t get a great deal of support from that wing of the Democratic Party she would attract plenty of moderates. However, it could be argued that her health care proposals went further than Obama’s and she could run to his left on that issue. (7) But regardless of whether she is to Obama’s left or the right, can you really see Hillary staying in the White House if it begins to resemble The Titanic? Have Hillary’s presidential ambitions been completely excised?

Now President Obama would in all likelihood be able to stave off a primary challenge. But so were Gerald Ford, Jimmy Carter and George H.W. Bush. Fat lot of good it did them in the general election. Richard Nixon, Ronald Reagan and Bill Clinton were re-elected in no small measure because they did not have to face a primary challenger.

But as angry as liberals have been at President Obama this week it is well worth remembering the old adage that a week in politics is a lifetime. President Obama does have the luxury of having time on his side. On the other hand a lot of these angry liberals have long memories and might not easily forget. 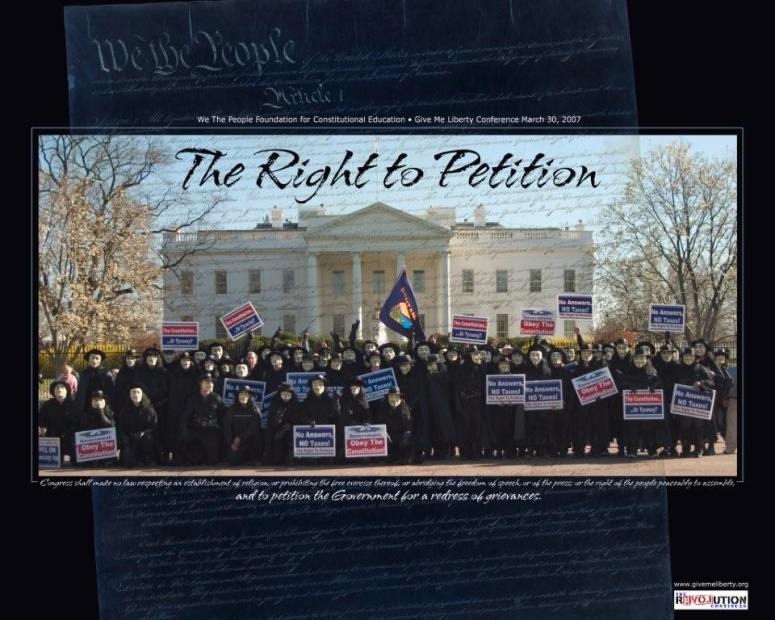