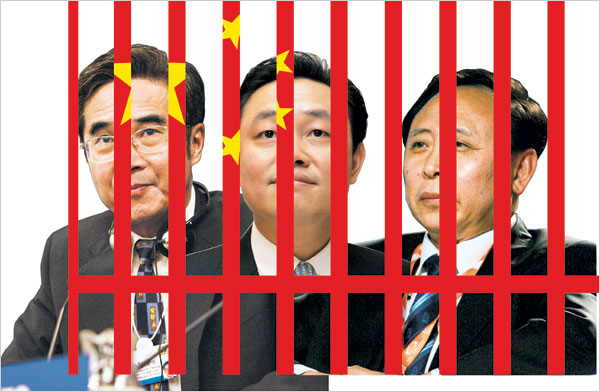 The only thing less surprising than the knowledge that China is cooking its books, would be that the back office of the BLS is populated by a bunch of meth snorting, ecstasy crunching, dart (and occasionally feces) throwing, data manipulative simians. And while we have to wait for confirmation on the latter, it appears that among the thousands of Wikileaks disclosures is definitive proof that even China does not trust its own Department of Truth. The Telegraph reports that “China’s economic figures are unreliable and not to be trusted, according to Li Keqiang, one of the country’s most senior officials.” And so we get yet more proof that the data behind the marginal bubble driving the global credit bubble to unprecedented stratospheric heights is complete garbage. But somehow the David Kostins of the world have the temerity to appear on CNBC, parade in their newly found Goldman Sachs partner status, and claim they know to the dot not only what will happen to a global economy, but where the S&P will close +/- 50 points….based on numbers which both far and near, are nothing but a complete and total fabrication.

But back to the now exposed fraud that is Chinese economic data gobbledygookery:

The 55-year-old is widely tipped to become China’s next prime minister and is currently the country’s executive vice premier, with responsibility for macro-economic management.

However, in private talks with the US ambassador in 2007, when he was still just the head of the Chinese province of Liaoning, Mr Li cast doubt on China’s much-vaunted economic statistics. 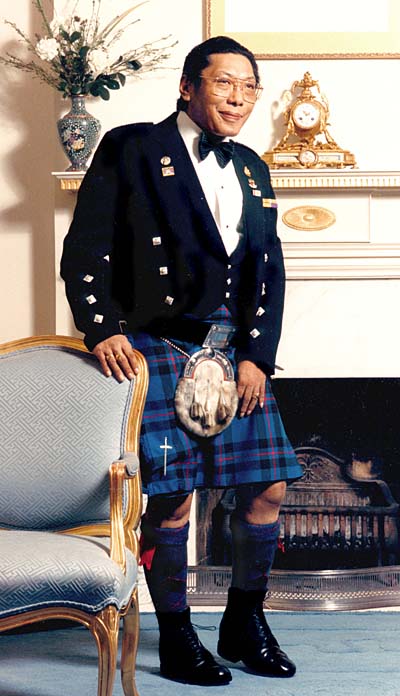 What is not surprising, is that the three metrics that Li suggest as looking at for a true indication of how the Chinese economy is faring, all indicate substantial trouble both now and in the future.

“By looking at these three figures, Li said he can measure with relative accuracy the speed of economic growth,” the cable said. “All other figures, especially GDP statistics, are ‘for reference only,’ he said smiling,” it added.

Then again in a world in which everyone knows everything is a lie, if record bonuses and the middle class wealth transfer is to continue, this is pretty much known by everyone but acknowledged by no one. It is merely good to know that yet another factoid of contention, previously reserved for the “tinfoil hat” brigade, is confirmed to have been in fact, fact.