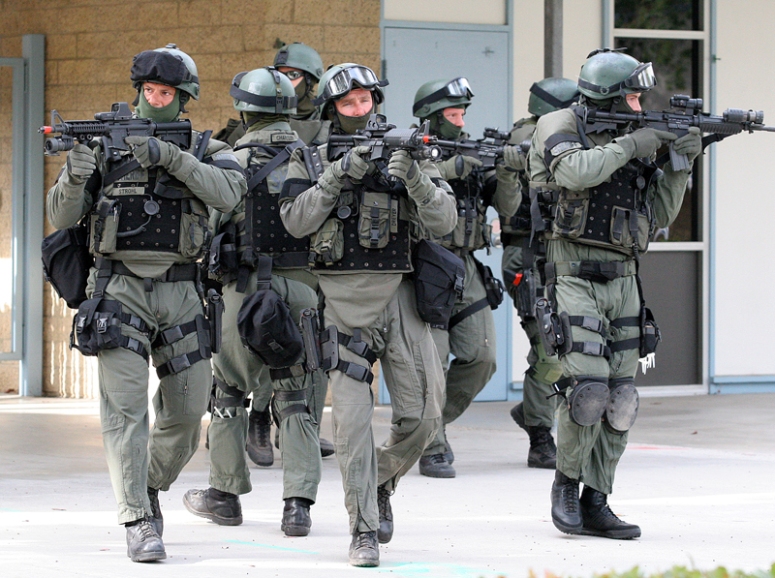 As more people became dissatisfied with federal government controls and land grabs, it was inevitable that local law enforcement would eventually see the bigger picture.

At the northern California fairgrounds of Yreka last month, seven California sheriffs and another from Oregon gathered with a large group of citizens to say that they are finally going to do something about it.

“A giant has been awakened,” said Plumas County, Calif. Sheriff Greg Hagwood, “and they didn’t count on that,” speaking of the federal bureaucracy.

With exposure of the Emergency Management Center in San Luis Obispo a few decades ago, California began to offer the rest of the nation some evidence of the psychological conditioning aimed from the federal level at state, county and city law enforcement. 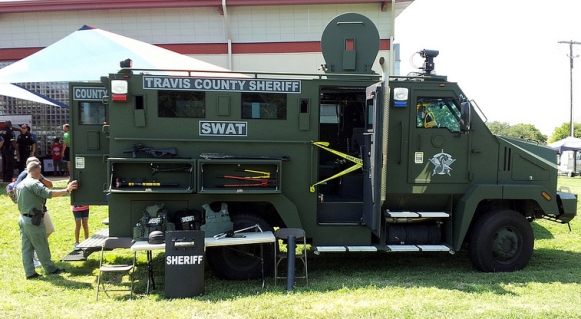 Dean Wilson, sheriff of Del Norte County (Sacramento), is a great example of this great awakening.

He received the loudest and longest applause  for his candor in confessing past faults after apologizing for not understanding the central government assault and land grab being committed against the people and what he should have been doing about it.

Only in the past year has he done a turnaround and begun to behave as a county sheriff instead of an extension of federal law enforcement.

“I had spent a good part of my life enforcing the penal code, but not understanding my oath of office,” he told the audience. “I was ignorant and naïve, but now I know of the assault against our people by the federal government.”

Host sheriff John Lopey of Siskiyou County, speaking about the federal environmental intervention, said: “I have told federal and state officials over and over that, yes, we want to preserve the environment, but you care more about the fish, frogs, trees and birds than you do about the  human race. When will you start to balance your decisions to the needs of the people?”

Later he told the audience, “We are right now in a fight for our survival.”

Glenn Palmer, sheriff of Grant County, Oregon, said, “If an elected official has not taken an oath of office, he does not belong in office.”

AFP readers are familiar with the work of former Arizona Sheriff Richard Mack, who has spent the latter half of his life teaching sheriffs that they are the top law enforcement officers in their counties despite continuing federal intervention attempts.

The ears that were deaf for so long may finally be starting to hear.

“It’s becoming a national movement now,” Mack told AFP, citing Immigration and Naturalization Service failure at the Mexican borders, the phony drug war, plus IRS and other unconstitutional intervention within these states.

His plans to take this movement national will be launched at a January meeting, where he anticipates 200 sheriffs will be in attendance.

“The county sheriff is the last line of defense guarding our people’s liberty,” he said.

Retired USAF Col. Richard Niemela of Reston, Va. has been exposing the federal monster for years.

“It’s the surreptitious domination by international globalists insidiously using unauthorized and illegal tactics to render null and void those historic and unique powers of the sheriff.”