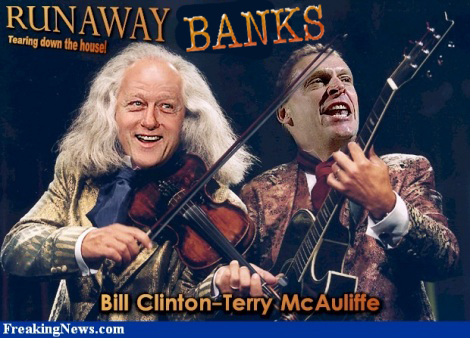 Here is the PDF of the FRA Scan from the Library of Congress. Might I mention that Every time the US Government has gone Bankrupt, the FRA was re-negotiated and more was added to it, so Now, The FED Owns IT ALL.

Thanx To fracontract for this information on The Federal Reserve Contract.

Did he regret handing the power to create money to this cartel of banks? Some say he did, for Wilson has been quoted in saying:

Wilson 1919. Is this quote of regret authentic? Join me as I uncover the mystery of this obscure, but critical quote.

Links shared in the video:
The website for “Freedom To Fascism” by Aaron Russo:http://FreedomToFascism.com
Information about “Taxpayers‘ Message to Congress: Repeal the Federal Reserve Banks: Pandora’s Box of Criminal Acts” by Casmir Frank Gierut: