Shortwaves are events that are in the shorter period, within 0-24 hours of the peak.

SHORTWAVE DETECTED:
A shortwave of 6.1 was detected centering New Orleans, Louisiana just over three hours ago. Shortwaves are events that are in the shorter period, within 0-24 hours of the peak.

HaarpStatus.com is a real-time sensor network from over 28 radio band that detect in frequency HAARP operates on. These frequencies are similar to a code and the clicks, beeps, and even at times musical sounds in the ionosphere tells us how strong it is.

A system therefore was designed to detect, warn, and monitor of these frequency bands and it took several years to decode. The site Monitors plasma and ions in the atmosphere trying to predict extreme weather anomalies, and solar radiation effects.

Wavelengths –
Short spikes indicate near events, a high short spike usually means a short term major event is about to happen in that area.
Long and steady increases usually mean a large scale change is developing in the area that will affect a large area’s upper level jet stream.

Front Page – The front page shows a graph and map chart. The page refreshes automatically every five minutes, but the readings are anywhere from 15 minutes to an hour interval, depending on how strong the sensor signals are. Once a sensor detects a signal from HAARP in the ionosphere it will take anywhere from five to ten minutes for the system to show what magnitude and location this signal was over.

Magnitude System – This project has developed a way to measure the magnitude of change in the ionosphere due to HAARP. The scale is from 1 to 10. Zero to One magnitudes are pretty normal while anything over five would be considered moderate and possibly significant, which can alter a weather pattern. 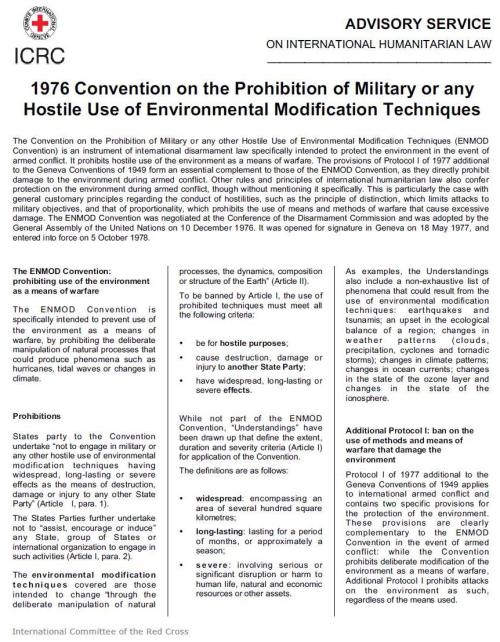 Forecast System – Once a magnitude is determined, the system will look at the current jet stream location and a forecast will be generated showing the predicted change. Using this, HaarpStatus.com will be able to give you locations that will be affected, based on the readings, with a detailed forecast.

Is there downtime? With all networks there will be downtime. You’ll notice it by the split in the readings. If only one network reads the frequency then it cannot triangulate the location and it will not show up on the graph or map.

Visiting With The Father Of Weaponized Weather!

Why would you use this project? This project will update you on the effects HAARP has and you may correlate it with weather changes.

How often do the sensors pick something up that changes the weather pattern? Not too often do we get higher readings but when we do it means something big is coming. You can keep the page on another window and check back often to see the readings.

Breaking => Many May Die From NWO Orchestrated B.P. Gulf Disaster: Methane Mega Disaster In The Works!