(Reuters) – The number of FBI background checks required for Americans buying guns set a record in December, indicating that more people may purchase one after the Connecticut school massacre stirred interest in self-defense and prompted renewed talk of limits on firearms, according to FBI data. 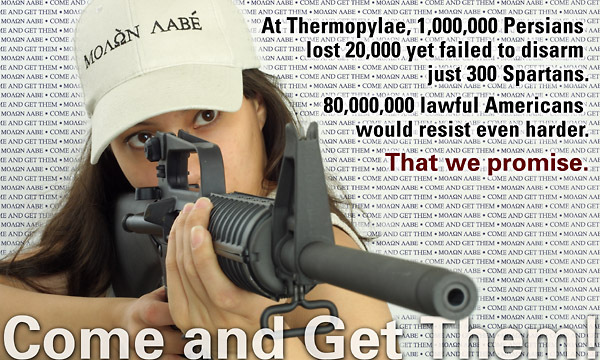 The FBI said it recorded 2.78 million background checks during the month, surpassing the mark set in November of 2.01 million checks – about a 39 percent rise.

The latest monthly figure was up 49 percent over December 2011, when the FBI performed a then-record 1.86 million checks.

Consumer demand for guns appears to have accounted for the uptick in activity. There were no changes in FBI background check procedures that would have affected the December numbers, FBI spokesman Stephen Fischer said.

December is typically the busiest month of the year for checks, however, due in part to Christmas gift sales.

The figures do not represent the number of firearms sold, a statistic the government does not track. They also do not reflect activity between private parties, such as family members or collectors, because federal law requires background checks only for sales from commercial vendors with a federal license.

Someone who passes a background check is eligible to buy multiple firearms.

The national debate on guns has grown more intense since December 14, when Adam Lanza forced his way into Sandy Hook Elementary School in Newtown, Connecticut, and killed 20 children and six adults before committing suicide in one of the deadliest school shootings in U.S. history.

Lanza also killed his mother, the registered owner of the guns used in the killings, before going to the school.

Interest in guns tends to increase after a mass shooting, as customers fear for personal safety or worry that lawmakers might ban certain firearms.

President Barack Obama has committed to pushing new legislation, possibly including a ban on some semi-automatic weapons, this year.

The National Shooting Sports Foundation, a trade association for firearms-makers, estimates the size of the industry at $4 billion a year. A spokesman for the association did not respond to a request for comment on Wednesday.

“The last eight years (have) been very good to be a handgun company. The market has expanded significantly, and long guns having done pretty good, as well,” said Smith & Wesson Chief Executive James Debney at a December 12 conference for investors.

The pattern of gun sales rising after a mass shooting is disturbing, said Josh Sugarmann, executive director of the Violence Policy Center, a Washington group that favors gun control.

“While the majority of Americans look for solutions to stop the next attack, a minority of gun owners runs to hoard the very guns used in the most recent” incidents, Sugarmann said in an email.

Even as gun purchases rise, the share of U.S. households with a gun has been falling for decades, from 54 percent in 1977 to 32 percent in 2010, according to the University of Chicago’s General Social Survey. 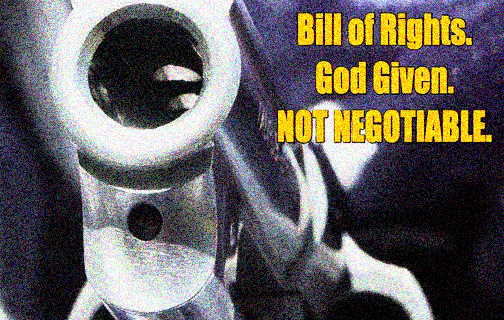