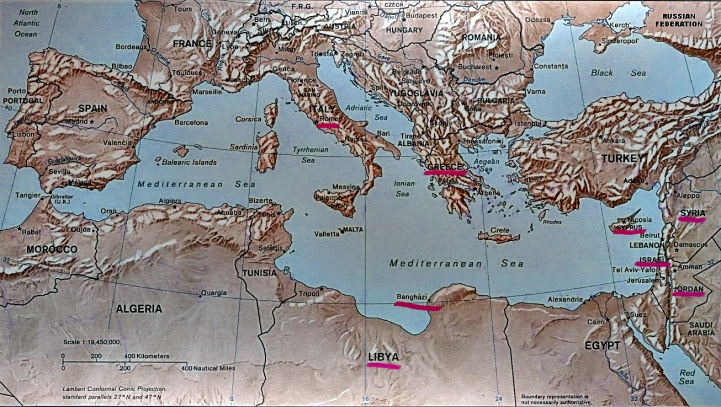 There is no surprise that Russia has delivered S-300 air defense systems to Syria. The US has been screaming for Assad to go for a long time and Russia has a naval base in Tartus. Guess what? Russia is not moving. 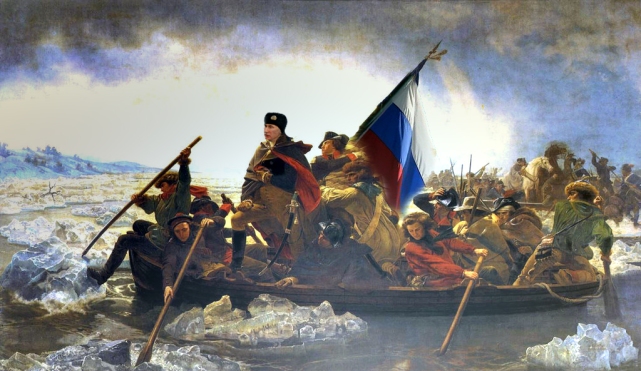 There is finger pointing between the West and Russia but the political rhetoric is ignored by President Vladimir Putin as he calmly directs stability in the Middle East. His talent as a Judo expert became useful as he told Netanyahu, “We need to talk”. Russia was not happy when Israel fired into Damascus early May.  The Israeli Prime Minister hastened to Russia last May 14 and did as he was told. He listened and understood that indeed there is a new Sheriff in town in the Middle East.

Little is mentioned of Christians or priests murdered in Syria by the western media. The Christian Bishopsthat were kidnapped and are now being held hostage are also conveniently ignored. Again the western cry is here reiterated, “What difference does it make! Assad must go!” Amerikan Demonocracy foaming at the mouth rabid with hate and with selfish reasons. Pravda 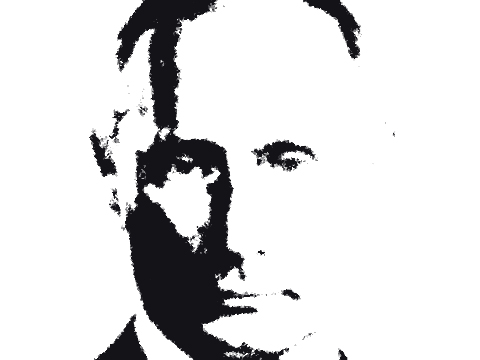 MOSCOW (Reuters) – Russia plans to resume nuclear submarine patrols in the southern seas after a hiatus of more than 20 years following the break-up of the Soviet Union, Itar-Tass news agency reported on Saturday, in another example of efforts to revive Moscow’s military.

The plan to send Borei-class submarines, designed to carry 16 long-range nuclear missiles, to the southern hemisphere follows President Vladimir Putin’s decision in March to deploy a naval unit in the Mediterranean Sea on a permanent basis starting this year.

“The revival of nuclear submarine patrols will allow us to fulfill the tasks of strategic deterrence not only across the North Pole but also the South Pole,” state-run Itar-Tass cited an unnamed official in the military General Staff as saying.

The official said the patrols would be phased in over several years. The Yuri Dolgoruky, the first of eight Borei-class submarines that Russia hopes to launch by 2020, entered service this year.

Putin has stressed the importance of a strong and agile military since returning to the presidency last May. In 13 years in power, he has often cited external threats when talking of the need for a reliable armed forces and Russian political unity.

Fears of a nuclear confrontation between Russia and the United States has eased in recent years, and the Cold War-era foes signed a landmark treaty in 2010 setting lower limits on the size of their long-range nuclear arsenals. 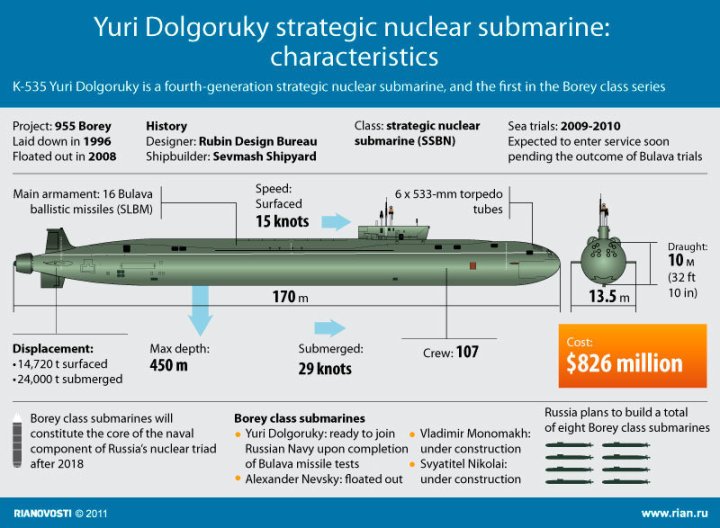 But the limited numbers of warheads and delivery vehicles such as submarines that they committed to under the New START treaty are still enough to devastate the world. Putin has made clear Russia will continue to upgrade its arsenal.

Russia’s land-launched Intercontinental Ballistic Missiles (ICBMs) would fly over the northern part of the globe, as would those fired from submarines in the northern hemisphere.

Both the Borei-class submarines and the Bulava ballistic missiles they carry were designed in the 1990s, when the science and defense industries were severely underfunded.

Russia sees the Bulava as the backbone of its future nuclear deterrence, but the program has been set back by several botched launches over the past few years.