Kenyan-born Obama all set for US Senate

Kenyan-born US Senate hopeful, Barrack Obama, appeared set to take over the Illinois Senate seat after his main rival, Jack Ryan, dropped out of the race on Friday night amid a furor over lurid sex club allegations. 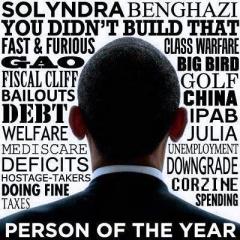 The allegations that horrified fellow Republicans and caused his once-promising candidacy to implode in four short days have given Obama a clear lead as Republicans struggled to fetch an alternative.

Ryan’s campaign began to crumble on Monday following the release of embarrassing records from his divorce. In the records, his ex-wife, Boston Public actress Jeri Ryan, said her former husband took her to kinky sex clubs in Paris, New York and New Orleans. 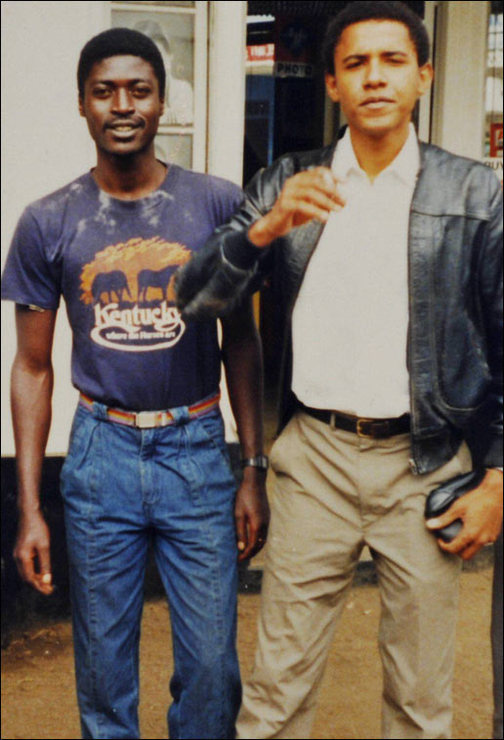 “It’s clear to me that a vigorous debate on the issues most likely could not take place if I remain in the race,” Ryan, 44, said in a statement. “What would take place, rather, is a brutal, scorched-earth campaign – the kind of campaign that has turned off so many voters, the kind of politics I refuse to play.”

Although Ryan disputed the allegations, saying he and his wife went to one ‘avant-garde’ club in Paris and left because they felt uncomfortable, lashed out at the media and said it was “truly outrageous” that the Chicago Tribune got a judge to unseal the records.

The Republican choice will become an instant underdog in the campaign for the seat of retiring Republican Senator Peter Fitzgerald, since Obama held a wide lead even before the scandal broke.

“I feel for him actually,” Obama told a Chicago TV station. “What he’s gone through over the last three days I think is something you wouldn’t wish on anybody.”

The Republican state committee must now choose a replacement for Ryan, who had won in the primaries against seven contenders. Its task is complicated by the fact that Obama holds a comfortable lead in the polls and is widely regarded as a rising Democratic star.

The chairwoman of the Illinois Republican Party, Judy Topinka, said at a news conference, after Ryan withdrew, that Republicans would probably take several weeks to settle on a new candidate.

“Obviously, this is a bad week for our party and our state,” she said.

Banker’s Council On Foreign Relations ~ The Rigid Control Of The Media.

Obama was also touted as “African born,” by the media in Ghana when he visited that country recently. His grandmother has stated she witnessed Obama’s birth in Mombasa, Kenya.

Marines bring a son home from Benghazi to his Mother.