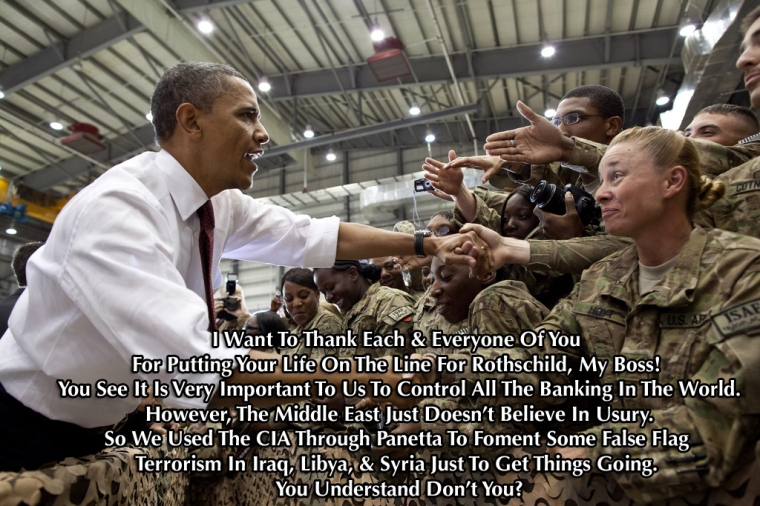 He succumbed to cancer. For decades, America experimented with cancer-causing substances. Expert technologies exist.
Assassination and many other ways claimed lives of foreign leaders. Washington eliminated ones it wanted removed. Sometimes it was by unexplained plane crashes. Every time was state-sponsored murder.

Evo Morales had just cause to worry. EU allies yielded to US pressure. They obstructed his safe passage home from Moscow. He made an emergency landing. He had to.

He was running out of fuel. He might have crash landed. He could have died. Perhaps a CIA missile’s planned next time. Chavez knew Washington wanted him dead. Perhaps his final thought was they succeeded. 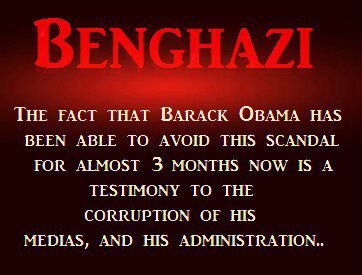 We have been in contact with a range of countries that had a chance of having Snowden land or travel through their country but I am not going to outline what those countries were or when (these contacts) happened.

Obama bears full responsibility. He pressured EU nations to comply. Another article said they operate like US colonies. They do so disgracefully in the process.

An alternate route was Moscow – Canary Islands for refueling. Doing so required overflying France and Spain.

While airborne, both countries denied use of their airspace. So did Italy. An emergency Vienna landing followed.

Morales refused to comply. “I am not a delinquent,” he said. “I am a president and I learned to know and respect international law. It seems that other presidents don’t do so.”

In Vienna, he added:

We won’t be threatened. We are a small country but with dignity.

I tell the European countries, we are not in times of colonization and we won’t be intimidated. This is the time of the peoples.

(W)e saw the most shameful page of the political history of some European countries, not only because they violated international agreements but also because they have violated their own dignity as countries.

It’s “verified that the colonies are not in America and Africa. Rather sadly, (they’re) in Europe.”

By no means should a diplomatic plane with the president aboard be diverted from its route and forced to land in another country.

We call on all countries, above all those in Latin America and the Caribbean…to make declarations regarding this abuse.

The least important thing is if Snowden was on board or not. We’re talking about a presidential plane, with special licenses.

Portugal and France should take responsibility (for their actions).  They’re a “real violation of all the norms of…immunity of a president of a republic and of the sovereignty of countries and of official flights.

Snowden faces an “empire which tries to control the world.”

The Havana Times headlined “Cuba Denounces Affront to Evo Morales.” It published a Ministry of Foreign Affairs Statement. It said in part:

Refusal to grant Morales overflight and landing rights “constitutes an inadmissible, unfounded and arbitrary act, an offense to all of Latin America and the Caribbean.”

It “cannot be tolerated for any reason whatsoever, an act which damages all of Our America and deserves international repudiation.” 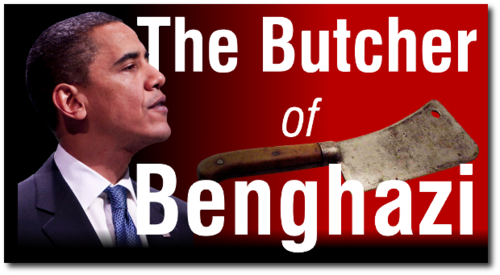 (F)rom Venezuela we will respond to this dangerous, disproportionate and unacceptable aggression.

I am in contact with Evo. They have violated all the international immunities that protect heads of state, because of the imperial obsession.

OAS operates out of Washington. Its members include 35 countries. Their deference to America is longstanding. They largely serve capital, not populist interests. They value multilateral trade relations.

It’s shelf life has a long way to go. Its markets are too valued to lose. Its capital has divine rights, but less so. Its military might’s too formidable to ignore.

Latin America no longer is Washington’s backyard. One day perhaps it’ll be entirely free. Maybe later. Not now. Nations able to bully others to comply have power. Changing things take unity to resist.

Chavez did. He’s gone. Maduro, Morales, Correa, Cuba’s next generation, and others matter. It’s their job to free Latin America from Washington’s scourge.

Doing so involves more than rhetorical posturing. It takes fortitude. It requires supporting right over wrong. It takes action, not words. Hopefully enough regional leaders are up to the challenge.

Hopefully others will join them. Change requires they do so. Sovereign freedom’s its own reward.

Stephen Lendman lives in Chicago and can be reached at lendmanstephen@sbcglobal.net. His new book is titled How Wall Street Fleeces America: Privatized Banking, Government Collusion and Class War.

All programs are archived for easy listening. http://www.progressiveradionetwork.com/the-progressive-news-hour/

← Hemp & Marijuana Threatens Rothschild Corporatist Parasites!
How To Take Down The Corrupt Rothschild Politicians With Out Firing A Shot! →