The Illinois House voted 77-31 to reject Gov. Quinn’s veto, and the Senate followed suit by voting 41-17.

“This is a significant victory for all Illinois citizens,” said SAF founder and Executive Vice President Alan Gottlieb. “When the exercise of a civil right is denied to a segment of the population, everyone suffers because a right that appears only on paper is not a right at all.

“Gov. Quinn was ill-advised to try rewriting the state’s concealed carry law to suit his personal anti-gun civil rights agenda,” he continued. “While the new statute is not perfect, it is a huge step forward to comply with the Seventh Circuit Court’s ruling in Moore v. Madigan.”

The Moore case was brought by SAF “to force the State of Illinois to do the right thing” regarding the right to bear arms.

“The Second Amendment, affirmed as protective of an individual right by the U.S. Supreme Court, is not limited to the confines of one’s home or business,” Gottlieb observed. “There is not only a right to keep arms, but to bear them, and that most assuredly applies beyond someone’s doorstep.

“It is time for Illinois residents to join citizens in every other state,” he said. “If Gov. Quinn and other gun prohibitionists need to be dragged kicking and screaming into the 21st Century, where all civil rights – including the right to bear arms – are recognized, that’s their fault. The tried to transpose the Second Amendment from a fundamental civil right to a heavily-regulated privilege, and that is not what the court ruling allowed him to do.

“We welcome Illinois to the United States of America,” Gottlieb concluded.

The Second Amendment Foundation (www.saf.org ) is the nation’s oldest and largest tax-exempt education, research, publishing and legal action group focusing on the Constitutional right and heritage to privately own and possess firearms. Founded in 1974, The Foundation has grown to more than 650,000 members and supporters and conducts many programs designed to better inform the public about the consequences of gun control.

Distributed to you by – AmmoLand.com 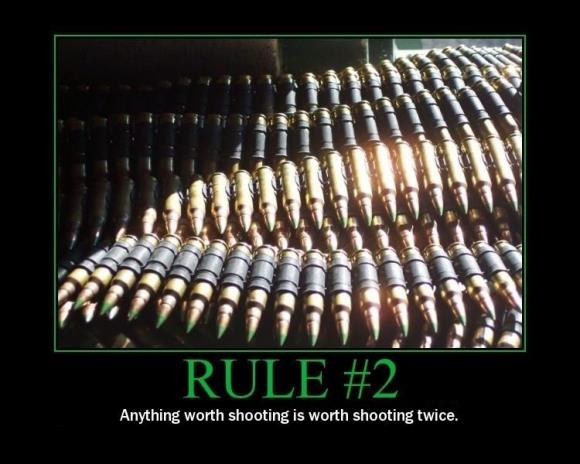