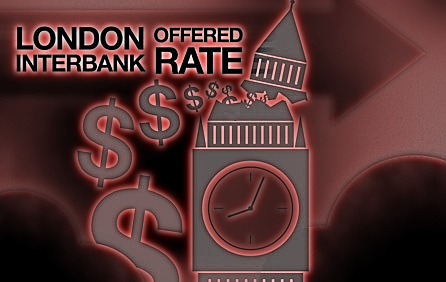 The US credit union regulator has filed an anti-trust lawsuit against 13 major international banks as part of the global crackdown in the Libor rate-rigging scandal.

The National Credit Union Administration (NCUA) said it aims to recover some of the funds lost by five corporate credit unions it supervised and which have since failed, according to a statement posted on the NCUA website Monday. 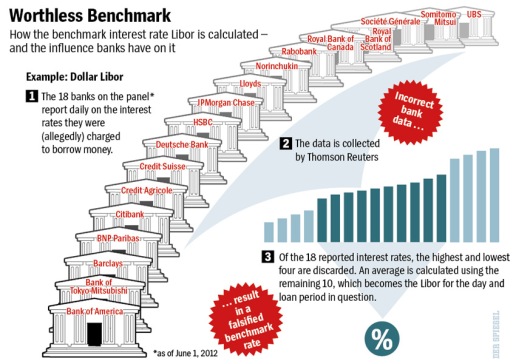 “We have a responsibility to pursue recoveries through every available avenue against those who caused billions of dollars in losses to credit unions,” NCUA Board Chairman Debbie Matz said.

“Some firms were manipulating international interest rates in a way that cost the five corporates to lose millions of dollars. Just as we are doing in our other suits, we are seeking to hold responsible parties accountable for their actions,” she added.

The complaint — that the banks violated both federal and regional anti-trust laws — was filed in a Kansas court, the agency said.

The NCUA noted that around 40 lawsuits have been filed around the world in relation to rate manipulations at Libor, the London Interbank Offered Rate, a leading benchmark used in financial transactions.

So far, three banks — UBS, Royal Bank of Scotland and Barclays — have been fined a total of around $2.5 billion to offset the losses.

In a separate statement, the regulatory agency announced another lawsuit against Morgan Stanley and eight other international banks for having sold nearly $2.4 billion in “faulty securities” to credit unions.

The NCUA said the lawsuit aimed to recover some of the losses, which caused five corporate credit unions to fail.

“We continue to pursue accountability and recovery in the wake of billions of dollars in sales of faulty securities that led to the collapse of several corporate credit unions and handed the industry the costly bill of paying for the losses,” Matz said.

Of the $2.4 billion worth of “toxic” securities, some $416 million were sold by Morgan Stanley, the regulatory agency said.

The NCUA noted it has settled similar claims with Citibroup, Deutsche Bank, HSBC and Bank of America, recovering more than $335 million in fines.