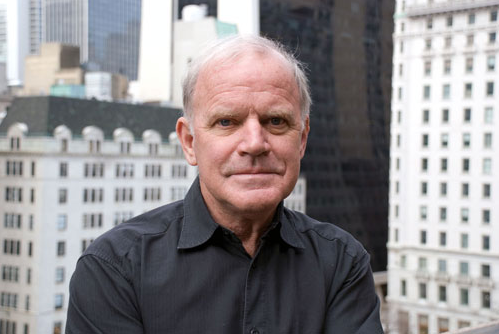 The Ebola test: let the test’s inventor speaks out

Amidst the hysteria about Ebola, one stubborn fact sits like a rock: everything depends upon being able to accurately diagnose Ebola in each patient.

And then it follows: you must examine the test that is being used to diagnose Ebola. Is it accurate? Does it have flaws? Is it being applied correctly?

Because, if there is a serious problem with the test, the whole house of cards collapses. The entire narrative about Ebola is fatally flawed.

Last week, when a man was admitted to a hospital in Dallas, the CDC held a press conference. CDC Director Tom Frieden stated that this patient had been diagnosed with Ebola—with a test that is “highly accurate. It’s a PCR test of blood.” (see the 2m06s mark in the video of the press conference.)

This is, indeed, the test of choice for Ebola.

However, as I’ve written, the PCR test has problems. It is open to errors. One of those errors occurs right at the beginning of the procedure:

Is the sample taken from the patient actually a virus or a piece of a virus? Or is it just an irrelevant piece of debris?

Another problem is inherent in the method of the PCR itself. The test is based on the amplification of a tiny, tiny speck of genetic material taken from a patient—blowing it up millions of times until it can be observed and analyzed.

Researchers who employ the test claim that, as a result of the procedure, they can also infer the quantity of virus that is present in the patient.

This is crucial, because unless a patient has millions and millions of Ebola virus in his body, there is absolutely no reason to think he is sick or will become sick.

So the question is: can the PCR test allow researchers and doctors to say how much virus is in a patient’s body?

Many years ago, journalist John Lauritsen approached a man named Kary Mullis for an answer.

“Kary Mullis… is thoroughly convinced that HIV is not the cause of AIDS. With regard to the viral-load tests, which attempt to use PCR for counting viruses, Mullis has stated: ‘Quantitative PCR is an oxymoron.’ PCR is intended to identify substances qualitatively, but by its very nature is unsuited for estimating numbers. Although there is a common misimpression that the viral-load tests actually count the number of viruses in the blood, these tests cannot detect free, infectious viruses at all; they can only detect proteins that are believed, in some cases wrongly, to be unique to HIV. The tests can detect genetic sequences of viruses, but not viruses themselves.”

Kary Mullis is a biochemist. He is also a Nobel Prize winner (1993, Chemistry).

And oh yes, one other thing.

That’s why he won the Nobel Prize.

Mullis’ answer was succinct: “Quantitative PCR is an oxymoron.”

Translation: the PCR test can’t be used to say how much virus is in a person’s body.

And the other problems with the test are significant as well: errors in carrying out the highly sensitive procedure; lab contamination of the sample taken from the patient; choice of a sample that is not a virus at all, or is the wrong virus.

And upon this foundation of sand, the whole “Ebola epidemic” is being foisted on the public.

In analyzing so-called epidemics and their causes for 27 years now, I have often pointed out that the diagnostic test is the key—unless people want to jump to conclusions and spread fear and walk down the wrong road, while patients die for reasons other than the stated causes—including misdirected and highly toxic medical treatment.

Again, I point that out now.

The author of three explosive collections, THE MATRIX REVEALED, EXIT FROM THE MATRIX, and POWER OUTSIDE THE MATRIX, Jon was a candidate for a US Congressional seat in the 29th District of California. He maintains a consulting practice for private clients, the purpose of which is the expansion of personal creative power. Nominated for a Pulitzer Prize, he has worked as an investigative reporter for 30 years, writing articles on politics, medicine, and health for CBS Healthwatch, LA Weekly, Spin Magazine, Stern, and other newspapers and magazines in the US and Europe. Jon has delivered lectures and seminars on global politics, health, logic, and creative power to audiences around the world. You can sign up for his free emails at NoMoreFakeNews.com. 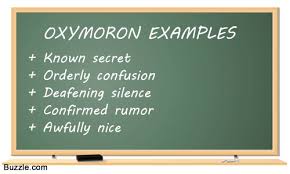