In case you hadn’t noticed, the MSM storyline was obliterated this morning with the December retail sales report. There is absolutely no way for the shysters and charlatans in the media, Wall Street or government to spin this data in a positive manner. The shit is hitting the fan. A recession for the average American is confirmed. Plunging gas prices haven’t done shit to motivate people to spend money they don’t have.

And guess what you won’t hear from CNBC or any of the corporate media?

You see, that was the storyline last year to explain the terrible December and January retail sales. So let me get this straight. Last December the country was buried under snow in sub-zero temperatures versus a tranquil, calm, non-snowy December this year. Not a peep from The MSM about last December’s Polar vortex

Shouldn’t this great weather, “fabulous” plunge in the unemployment rate, and billions of dollars put back into pockets by collapsing gas prices, have spurred an awesome retail sales surge this year? The Wall Street shysters drove the stock market to record highs in December based on this false storyline. The decline in real wages in November revealed the falsehood of the jobs recovery. Any savings from lower gas prices is being used to pay down credit card debt and pay for the dramatically higher healthcare costs caused by Obamacare.

This economy is in the tank and headed lower. The GDP numbers are a sham. The employment numbers are a sham. You know it. I know it. And now the sheep are waking up and realize they have been lied to. Stock market records are meaningless to people trying to get by on a daily basis.

After perusing the data on the Census Bureau website, here are my observations:

Year over year retail sales only rose 3.2% in December. That is before inflation, which the BLS says was 1.7% and I say is above 4%. Either way, real sales sucked. Then take into consideration there were 3 million less employed people and a polar vortex last December.

The MSM said consumers had a windfall from the $6.5 billion decrease in gasoline sales. We were all supposed to buy a new HDTV or iGadget with our newly found riches. Oops. Electronics and appliance sales FELL in December versus November.

Retail sales simply don’t fall in December versus November unless you are in recession or headed into recession.
It seems even the subprime auto loan scheme is petering out. Auto sales (7 year rentals) declined in December. Maybe the fact that auto loan debt delinquencies are approaching 2008 levels is giving them pause in selling autos to people without the means or inclination to make the payments.

It seems the markets don’t like it. The pain has just begun. A global recession is underway. It’s a deflationary unwinding of debt and mal-investment. There is no cure except for collapse. Central bankers have shot their load. Their credibility is shot. No one believes more debt will cure a debt problem – except for a few Ivy League educated economists. A shitstorm is a brewing. Get ready. 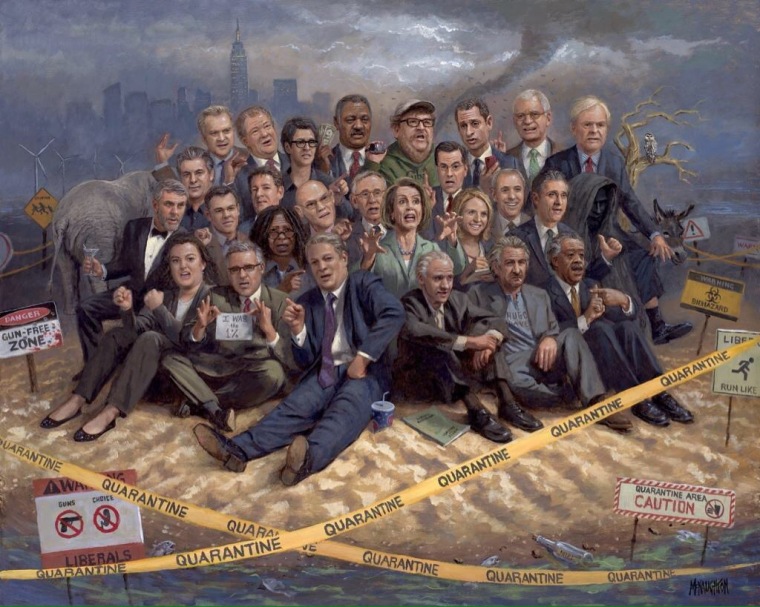