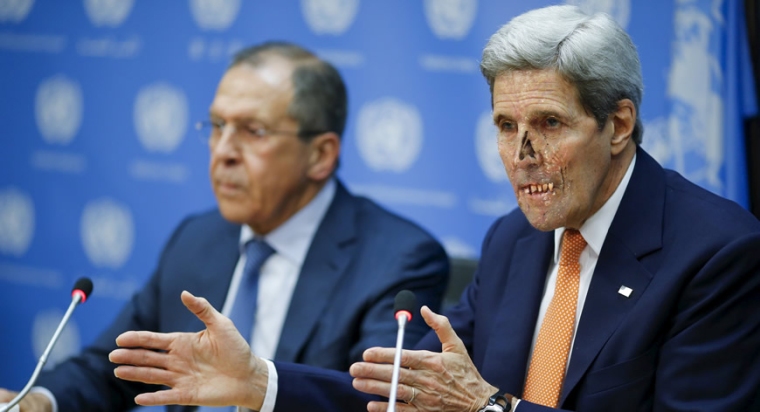 TEHRAN (FNA)- The Russian Air Force has significantly increased its anti-terrorism operations in Hama and Aleppo to pave the way for the government forces faster advance in battlefield, military sources said.

“Battlefield and diplomatic developments in recent days, have been the root cause of Russia’s intensified airstrikes against terrorists across Syria, mainly in Hama and Aleppo provinces,” the sources said.

“A large number of militants, who withdrew from their positions in Hama under continued attacks of the Syrian government forces, have been killed or wounded in the air raids, specially in Russian airstrikes,” the sources added. 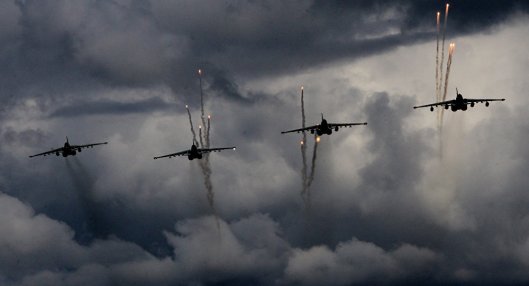 “Russia, with the cooperation and coordination of Syria, is to increase its combat sorties against terrorists in different parts of the country,” the sources underlined.

“Russian and Syrian air forces are to widen their joint combat flights over terrorist-held regions in Hama, Aleppo, Quneitra, Dara’a and parts of Damascus now,” they added.

“Russia is to materialize its pro-Syria military objectives, while the international community has rejected any logical plan to end the Syria crisis,” the sources said.

Syrian Permanent Representative to UN Bashar Jafari said on Sunday that the countries that voted against the draft resolution proposed on Syria by Russia at the UN Security Council meeting do not want conflict settlement in the country.

“We regret that the UN Security Council was not able to adopt a draft resolution which Russia proposed,” Jafari said.

“Blocking the Russian draft resolution confirms for the hundredth time that those who stood against it have no political will to fight against terrorism and to achieve inter-Syrian settlement,” he added.

The Syrian diplomat also condemned the mortar shelling of the Russian Embassy in Damascus on October 3 describing it as “a cowardly act of terror.”

Jafari said the draft resolution put forward by France and Spain reflects their “nostalgia over colonial past.” He stressed that French Foreign Minister Jean-Marc Ayrault does not have a right to speak on behalf of Syrian people.

“French politicians should be ashamed of what they did in Libya and to Libyan people,” the Syrian diplomat said.

Russia has earlier vetoed a draft resolution proposed by France and Spain that called for establishing a no-fly zone over Aleppo.

At the same time, the draft document put forward by Russia did not get nine votes necessary for adoption.

The Russian draft expressed support to the initiative of UN Special Envoy for Syria Staffan de Mistura to pull out Fatah al-Sham Front (formerly known as al-Nusra Front) militants from Eastern Aleppo with the aim of ceasing hostilities.

The document also stressed the importance of implementing the Russian-US agreements on ceasefire in Syria. 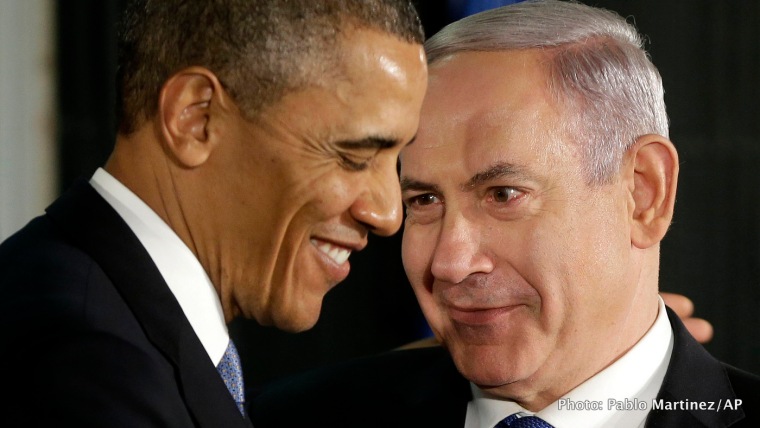 US Israeli Zionism Interfering With Iraqi Politicians To Disintegrate Iraq