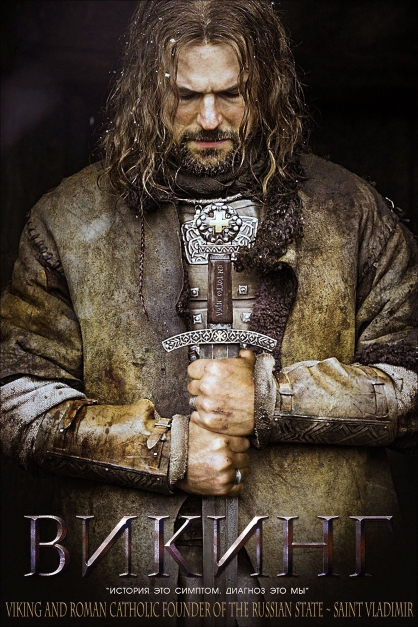 Prior to World War I Russia held the world’s third largest gold reserves, behind America and France. In the subsequent Russian Revolution, civil war and the rise of [Rothschild] communism, they dropped down the table of nations with large gold reserves and the U.S. became the largest holder of national gold reserves.

In recent years, since 2007, an increasingly powerful and assertive Russia has worked hard to reprise its place in the world’s top gold reserve rankings, quadrupling its purchases in the period to June this year.

A 34 ton purchase of gold (1.1 million ounce) in September has put Russia firmly back in the golden spotlight. The country now holds 1,779 tons of gold, placing it sixth in the world and just behind China.

In the first two quarters of the year the CBR [Central Bank Of Russia] purchased 129 tons, making the late-summer purchase the best since October 2016. Taking into account the September purchase, Russia needs to buy just another 37t  in order to purchase 200t by the end of the year – the amount it has done each year, for the last two years running.

In order to support gold purchases, the CBR announced this week that it would start purchasing gold on the Moscow Exchange. 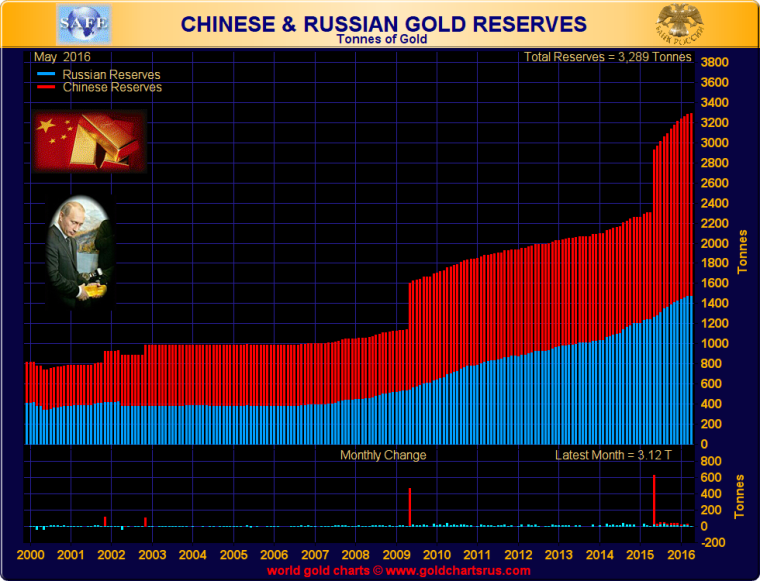 Why the obsession with buying up gold and increasing their gold reserves? It is primarily about protecting the ruble and combating US petrodollar hegemony.

Not just about gold purchases

Today, Russia is a prominent player in the global gold market, both on the supply and demand side. It is the world’s third-largest producer, with a 200-year history of gold mining, and the most significant official purchaser of gold.”
World Gold Council

The country is the world’s third largest gold producer, snapping at the heels of Australia in second. The most recently available figures from Metals Focus show Russia produced 274 tonnes of gold in 2016. The majority of which appears to have been bought by the Russian Central Bank.

Polyus, Polymetall, Kinross, Petropavlovsk, and Nordgold are the country’s top gold producers. Between them they produce more than 120 tons of gold a year, just under 50 percent of Russia’s total production, last year.

In the last decade the country has mined over 2,000t. According to Sergey Kashuba, Chairman of Russian Gold Producers Union this year’s production is expected to exceed 300t, and increase very significantly to 400t by the end of 2018.

Why the gold diversification?

Whilst the Russian Central Bank has been stocking up on gold reserves it has noticeably not been increasing its foreign exchange reserves, especially the US dollar.

This is a similar approach to fellow-gold buyers China who have also been reducing their holdings of and dependence on the dollar. Both Russia and China have created mechanisms for trading nations to use gold rather than the US dollar in bilateral trade arrangements. 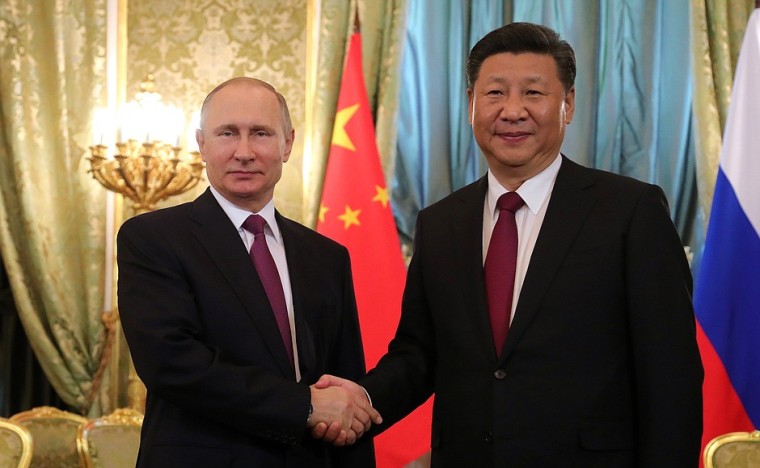 US dollar hegemony has given the United States unparalleled strategic advantage, notably preventing Russia and China from creating an economic area of integration. For years this has worked in the United States’ favour, however when Putin came on the scene Russia almost immediately began to gradual move away from US dollar dependency.

Today the country has one of the lowest levels of dollar-denominated private and public debt, in the world. The country has also decreased the share of euro in its foreign reserves from 40% to 26%.

The danger with holding lots of dollars is if  the US wanted to damage Russia’s finances, this would be possible through currency manipulations and sanctions. Iran is an example of country holding gold is insurance against such an event. There is also the very real risk that the U.S. will sharply devalue the dollar in the coming months and years. This would result in Russia’s dollar reserves becoming worth a lot less and in a worst case scenario become worthless. 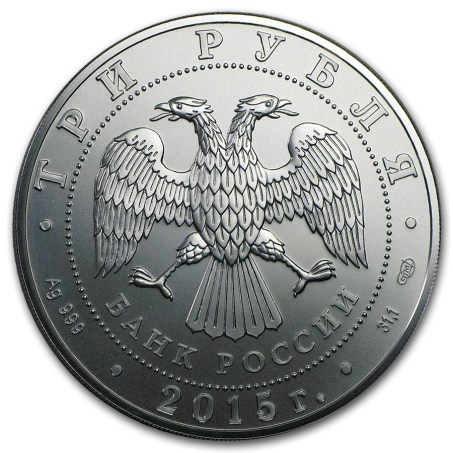 China and Russia’s frustration at the over reaching of the United States and the power it yields with the US dollar has seen both countries accelerate both gold mining and purchases in recent years. Note the contrast with the United States which is not topping up (or even auditing) its own gold reserves.

Often the argument for holding foreign currency in reserve is to provide liquidity in time of need. Most analysts forget that in this day and age one of the most liquid currencies remains gold. Therefore, it cannot be argued that Russia and China are not stocking up their reserves adequately.

Independent of any government and arguably more liquid than any other sovereign currency, gold is the ultimate currency for countries such as Russia, especially in the face of sanctions. 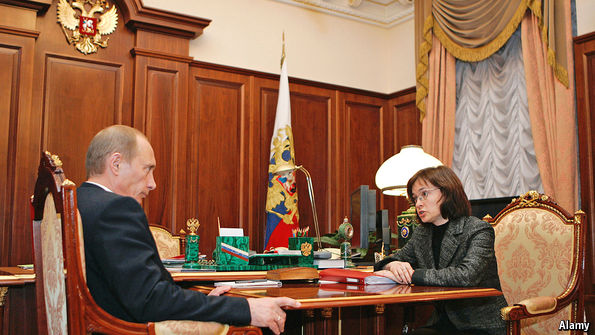 Elvira Nabiullina: Governor of the Bank of Russia Rejects Keynesianism

When asked about the central bank’s gold purchases Elvira Nabiullina, Governor of the Bank of Russia said

“We are adhering to the principle of reserve diversification. This principle remains unchanged. From this perspective, our reserves do include gold.”

Savers should take note, diversification should be the number one priority when it comes to protecting and growing your wealth in these uncertain times. This is precisely the same reasons the Russian Central Bank is doing so – in order to protect against legal and political risks (Brexit, Trump etc) , but also economic and financial risks.

The risks to a saver may seem vastly different to those of a central bank but really they are quite similar. Both are exposed to the decisions made by politicians around the world. Like Russia, we too are awaiting with baited breath what President Trump will do next or what the EU will soon decide is the best way to ‘protect’ the Super state bloc. We are exposed, as are our savings and investments.

Gold cannot be devalued as fiat currencies can, allocated and segregated gold cannot be confiscated thanks to the irresponsible actions of a counterparty. It is a borderless, free currency that acts as the ultimate reserve in a diversified portfolio.

Russia and China have a plan to take charge of their financial future and gold is at the heart of that plan. 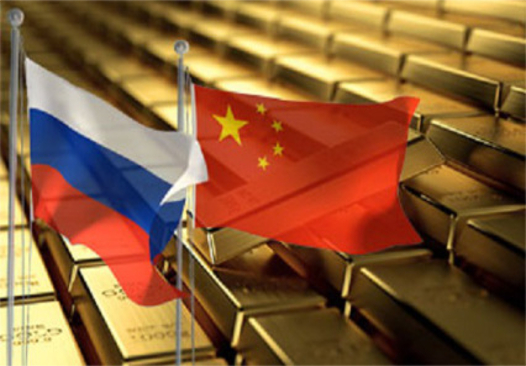 ← Billionaire Hedge Fund Pioneer Ray Dalio: Bitcoin Is A Bubble, Not A Currency…Not A Store Of Value
McCain’s Crippling F-35: Bilking America Into The Blackhole Of Debt →