The collapse of cryptocurrency is continuing apace and yet there are still far too many people who continue to believe it really has a future.

In recent days the U.S. Securities and Exchange Commission made a major move against cryptocurrency firms, issuing dozens of subpoenas — perhaps topping 100, some groups estimate — to companies that either conducted or advised on initial coin offerings, or ICOs, according to Simon Black for Sovereign Man.

He added that readers of his are not surprised by that because, as he’s “long warned,” the ICO market is a scam and one of the largest bubbles he has ever seen.

A lot of people view ICOs as an asset class like stocks, bonds or real estate. But that couldn’t be further from the truth.

The goal is to raise funds by issuing “tokens.” These tokens typically serve as pre-paid credits that can be used within the ecosystem of the company raising the funds. In other words, you’re not actually getting equity in the company… you’re buying a gift card.

“Think of it like the in-game credits you would buy (with real money) to get ahead in the old Facebook game Farmville. Outside of Farmville, those credits are worthless,” he added.

Black said that in the ICO markets investors are expected to pony up with almost no information and obvious, inherent risks to buying a prepaid service, often without fully evaluating whether there exists a legitimate secondary market for the purchased tokens.

Despite those flaws, ICOs would rise to unbelievable levels — all while lacking basic market fundamentals, thanks to the hype of cryptocurrencies.

The “prevalence of outright fraud caught the attention of the SEC,” Black noted.

“One company called Prodeum was allegedly developing a blockchain for agricultural commodities,” he wrote. The company raised $11 million via an ICO; the founders (who were probably fictional in the first place) disappeared. The only data left on the company’s website was the word “penis.”

Despite all of these multiple warning signs, companies, via ICOs, have nevertheless raised almost $9 billion to date, and much of that money has gone ‘missing.’ (Related: The bitcoin bubble: Why speculative bitcoin buy-ins now point to a disastrous bitcoin crash.)

Recently, Bitcoin.com completed a study of 902 ICOs that occurred last year. One hundred forty-two failed at the funding stage, while another 276 failed after taking the money and disappearing or just failing as a business model. In all, some 46 percent of ICOs last year have failed already. A further 113 are rated in the study as “semi-failed” because founders have stopped communicating with the public “or because the community of users is so small there’s zero chance of success,” Black wrote.

Scottsdale, Arizona-based DavorCoins (DAV), which operated a lending scheme similar to the one that resulted in the recent collapse of BitConnect, reportedly left its investors with basically nothing after the value of its coin offering plummeted to almost zero.

The failure cost investors anywhere from a few hundred dollars to, in some cases, $100,000.

The entire industry is a scam says Natural News Network founder Mike Adams, the Health Ranger — up to and including Bitcoin.

Adams has said the only thing that continues to hold its value century after century is gold — tangible, physical gold. It’s real, it can’t be hacked, and it won’t evaporate into the ether as though it never existed. 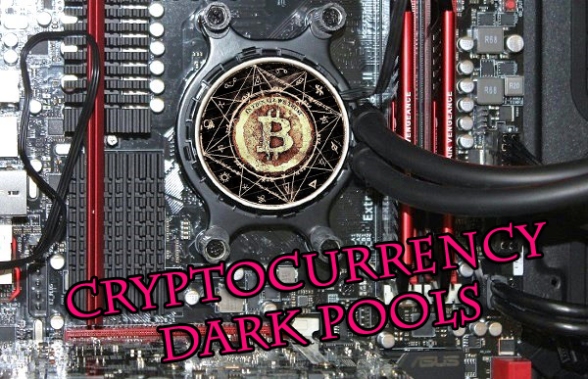